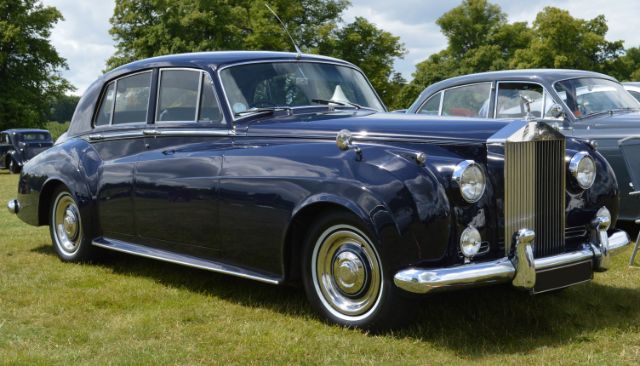 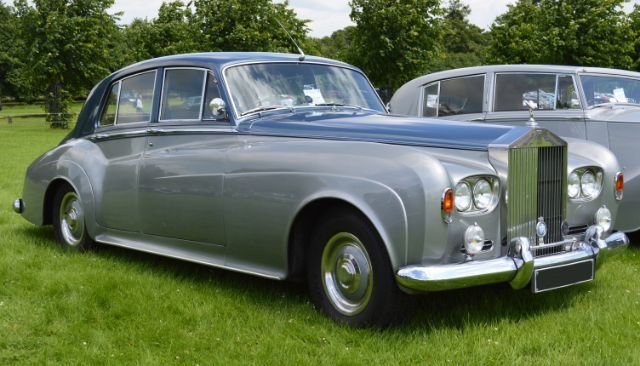 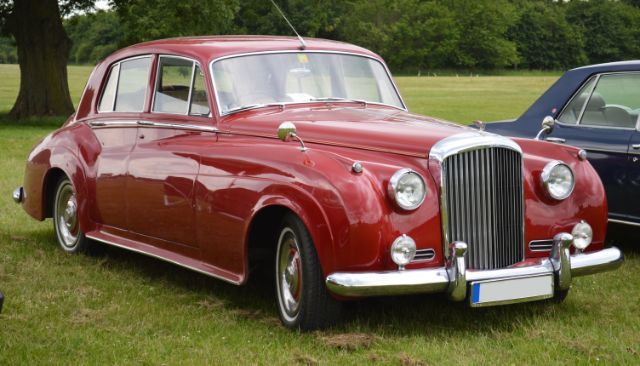 This catalogue covers all of the Silver Cloud and Bentley S Series models including all of their LWB and Coachbuilt variants, as well as Phantom V & VI models.
Introduced in April 1955, the Rolls-Royce Silver Cloud and Bentley S Type have often been described as the most elegant motor cars to emerge from Crewe. As with previous models, bodies were constructed from steel and mounted on a separate, but significantly strengthened chassis, providing a greater driving experience, appreciated by the increasing number of owner-drivers who were becoming interested in these cars at the time.
Power was initially provided by the previously employed straight six engine with capacity now increased to 4.9 litres, which continued in production until the launch of the Series Two cars in 1959. Although similar in external appearance, these cars marked the introduction of the innovative new all-aluminium 6.23 litre V8 engine, the first version of the V8 engine that continued to be used in Crewe-built models right through until 2020.
Wonderfully refined, and near silent in operation, the Series Two models were available until 1962 when they were replaced by the Silver Cloud III and Bentley S3. This update featured twin headlamps and shortening of the radiator grille by 1.5 inches to give a lower bonnet line to the front of the car together with the introduction of smaller (Silver Shadow style) over-riders on home market cars.
Alongside the standard steel saloons, convertible and long wheelbase versions were also offered, together with the coachbuilt derivatives including the ‘Flying Spur’ (originator of the Flying Spares name!) which was available with both two and four door coachwork.
Also in production during this period, from 1959 to 1968, was the Rolls-Royce Phantom V limousine, the majority with coachwork by Mulliner Park Ward, and a small number with stylish James Young bodies, all cars sharing mechanical components with the standard models. The Phantom VI was introduced in 1968 initially with the 6.23 litre engine. From 1979 the 6.75 litre engine and 3 speed GM400 gearbox were used until the final model was built in 1990. 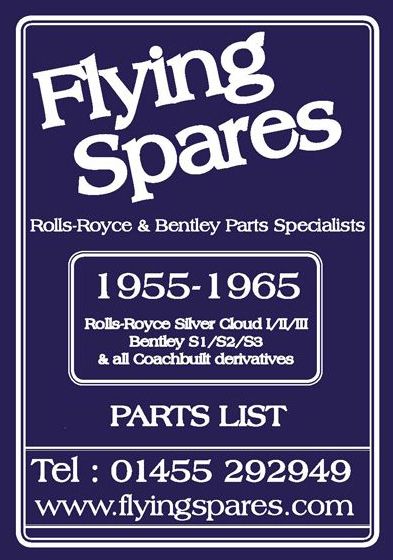 Our guide to oil capacities for the engine, gearbox and rear axle & torque figures.