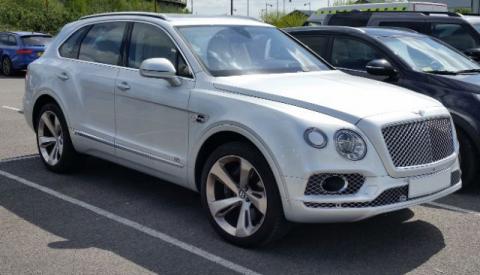 Bentley entered the growing luxury ‘sport utility vehicle’ market in 2016 with the Bentayga. A huge vehicle, with immense road presence, it elevated off-road refinement to a whole new level retaining the legendary comfort and luxury, whatever terrain it faced. Initially offered with a revised version of the twin turbocharged W12 6 litre engine, originally used in the Continental GT, it offered similar levels of performance with a 0 - 60mph time of 4 seconds and a maximum speed just short of 190mph. Figures that made it the world’s fastest production SUV at the time of launch.
A V8 4 litre diesel engine, also twin turbocharged, was offered in 2017 and a similarly equipped V8 4 litre petrol unit in 2018. An electrically controlled active anti-roll bar system helped to keep things stable both on and off road. True to Bentley tradition, the Bentayga was lavishly trimmed and a huge and varied option list helped purchasers to personalise their car. Facelifted in 2020, the Bentayga was offered in just V8 petrol form from that point. Be sure to browse our huge range of Bentley Bentayga parts and spares, including bumpers, body panels, service parts, brake discs, pads & much more. 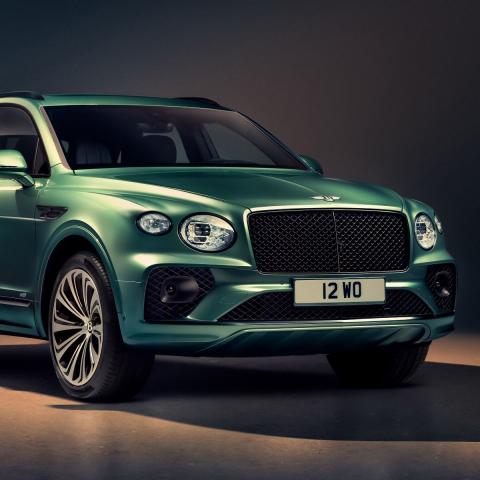 The Launch of the 2020 facelift version of the Bentley Bentayga. 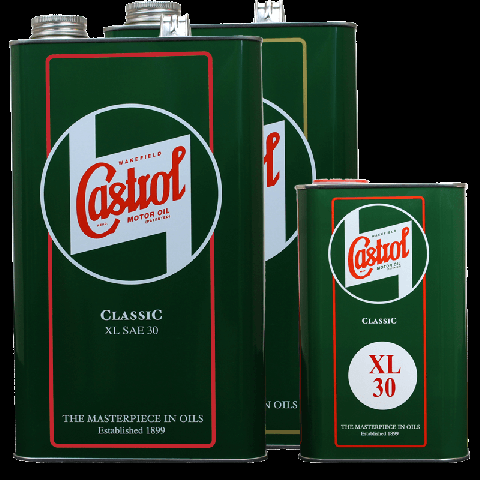