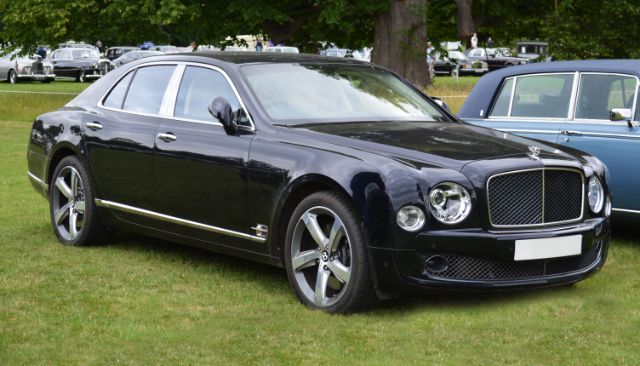 Bentley re-introduced the name Mulsanne after an 18 year break to launch their flagship model in 2010. Produced alongside the Continental range, it was a low volume hand built luxury car showcasing true Bentley craftsmanship. Sporting performance was guaranteed from the traditional twin turbocharged V8 6.75 litre engine providing massive torque and phenomenal acceleration.
Very much a bespoke car, the list of options available was almost endless, each car tailored to the individual customer. Mulliner, Speed and an extended wheelbase version were also offered. Just over 7300 examples were built, production ending in June 2020 with the ‘6.75 Edition’ final model of which just 30 were made. This car also marked the end of production of Bentley’s 6.75 litre V8 engine after over 60 years. After more than a decade, it's the end of an era for the Bentley Mulsanne.