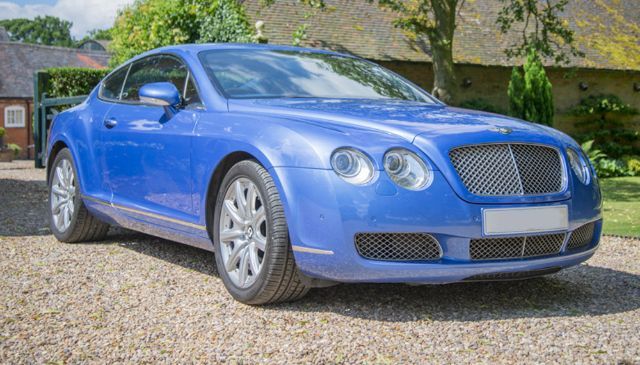 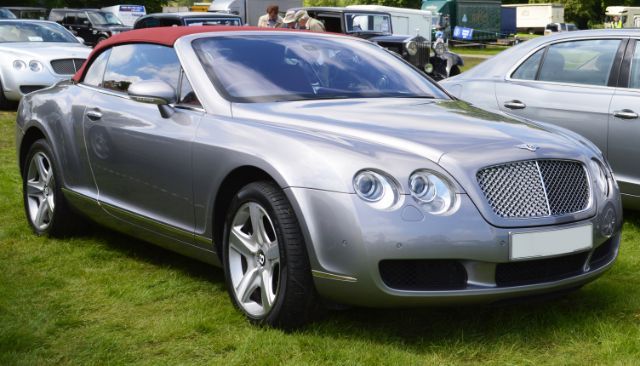 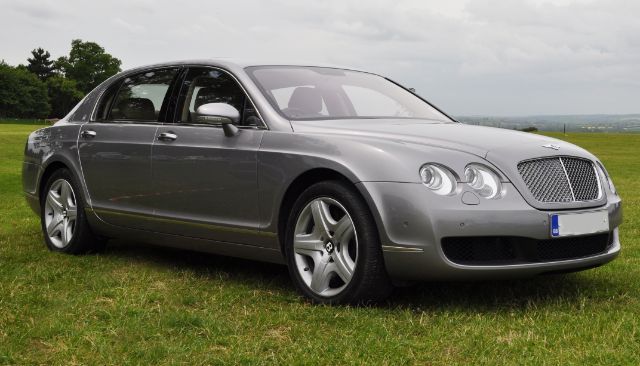 If you have a 2018 onwards model then please click here.

Bentley marked their separation from Rolls-Royce in 2003 with the launch of the fastest genuine 4-seater car in the world, the Continental GT. Featuring some of the automotive world’s most advanced technology, it could accelerate from 0 to 60mph in just 4.7 seconds and go on to a maximum speed in excess of 190mph. These figures were achieved by the twin turbocharged W12 6 litre powerplant, mated to a 6 speed Tiptronic gearbox and drive to all four wheels.
Virtually ‘mass produced’ compared to previous Bentley models, the Continental GT brought supercar performance to a much wider audience, attracting buyers of all ages. Boasting similar performance, but a lot more interior space, the Continental Flying Spur four door saloon arrived in 2005, to be joined by a convertible version of the GT in 2006, the Continental GTC. More powerful ‘Speed’ and ‘Supersports’ versions joined the range and revisions in 2011 resulted in the ‘second generation’ models. From 2012, a V8 4 litre engine, again with twin turbochargers, was offered in the GT and GTC which provided similar performance to the W12 due to its lighter weight. Even though the range dates back to the early 21st century, it has the benefit of dateless styling, continuing to appear fresh and modern. Take a look at our Bentley Continental GT parts catalog below to find the parts you are looking for fo your GT, GTC or Flying Spur Bentley models. We are able to supply aftermarket, genuine, recycled and reconditioned Bentley Continenal GT used parts and Flying Spur used parts for all variations. 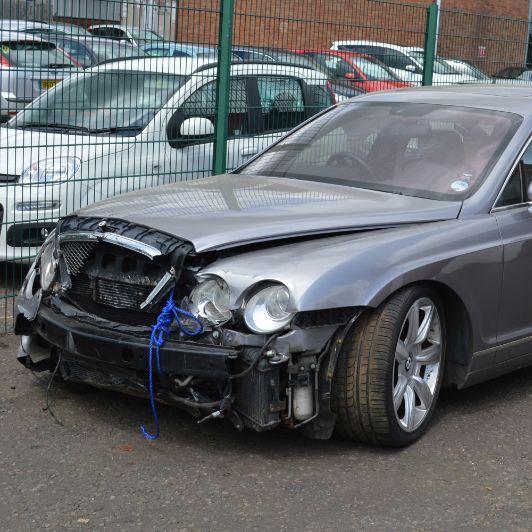 Details of the GT, GTC & Flying Spur models we have recycled for parts. 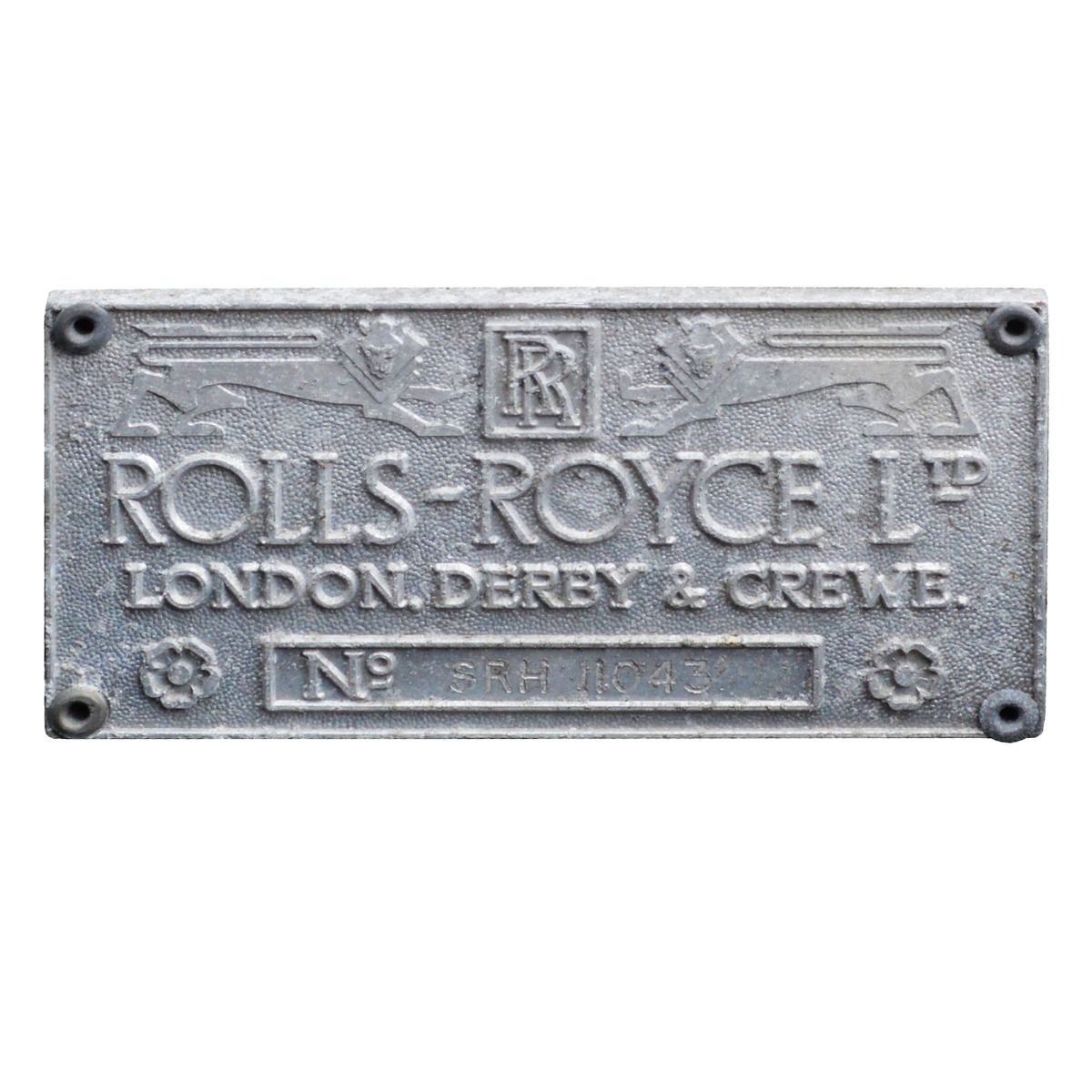 Our guide to understanding your VIN (Vehicle Identification Number).