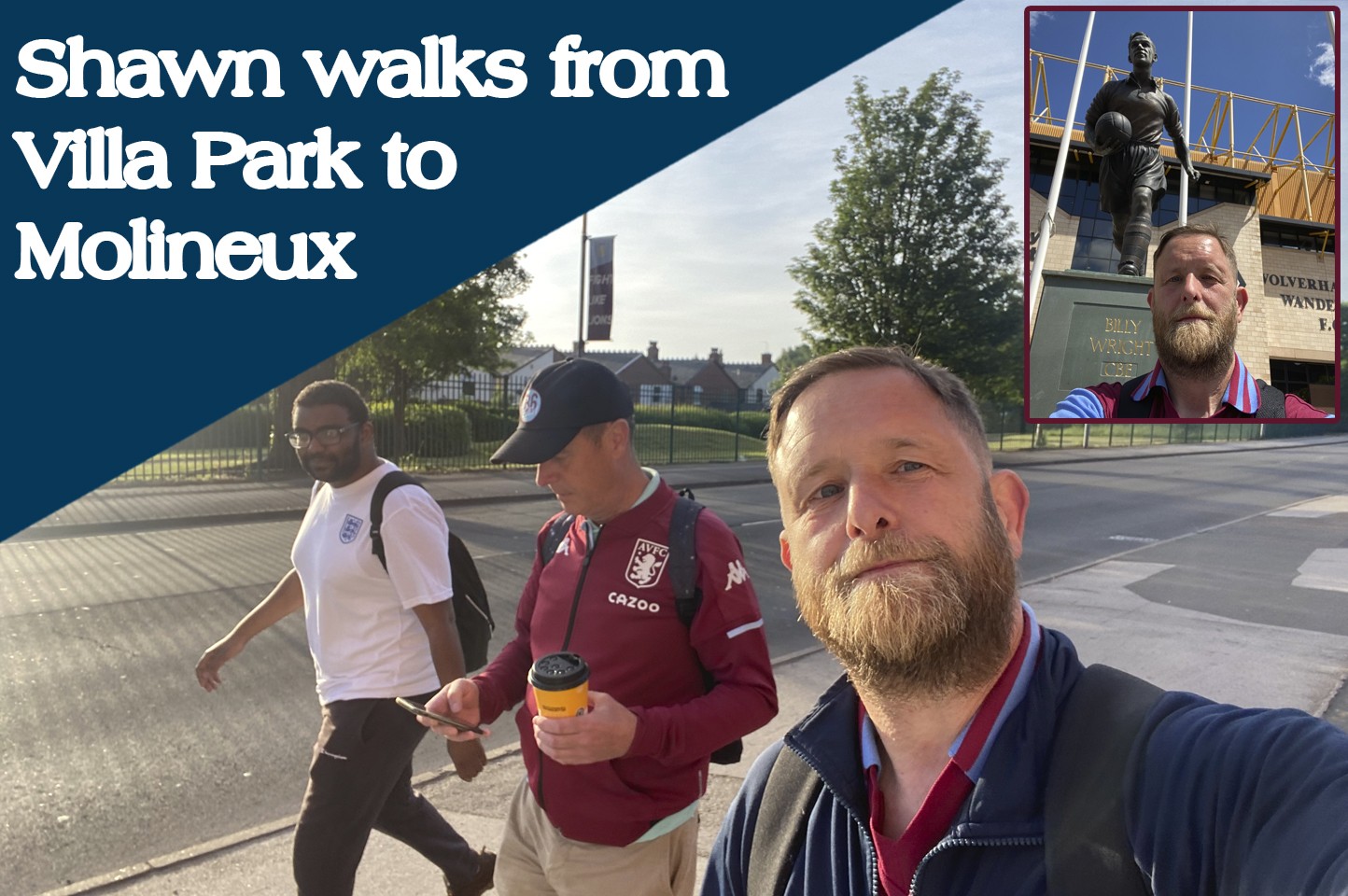 Last Saturday, our very own Shawn Chattaway completed his walk from Aston Villa’s Villa Park to Wolverhampton Wanderers’ Molineux Stadium as part of a relay of all the 92 English Football League grounds raising £2,000 to help two Aston Villa supporters who are currently battling illness.

As an Aston Villa supporter himself, Shawn began at his beloved Villa Park walking 4 miles to The Hawthorn’s, the home of West Bromwich Albion.

In the scorching heat, Shawn continued his walk from The Hawthorns to The Banks’s Stadium, the home of League 2 side Walsall.

The final leg of the walk consisted of a 7 mile walk from The Banks’s Stadium to Molineux, the home of Wolverhampton Wanderers.

Shawn would like to thank everyone who has donated so far. At the time of writing this, the total stands at £1,855. If you wish to help Shawn by donating to this cause, please visit their Just Giving page: https://www.justgiving.com/crowdfunding/villa-family 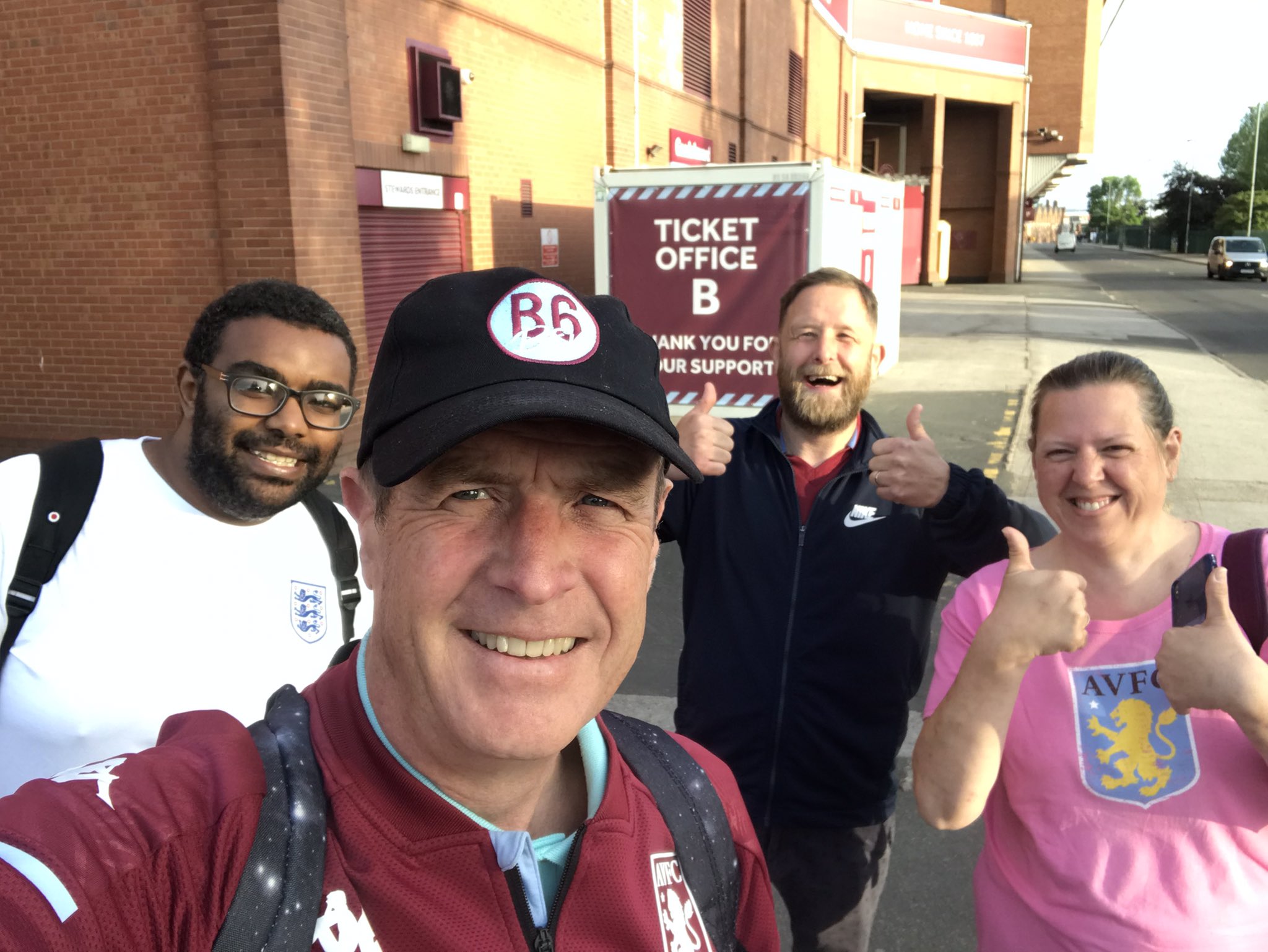 The start of the journey outside Villa Park 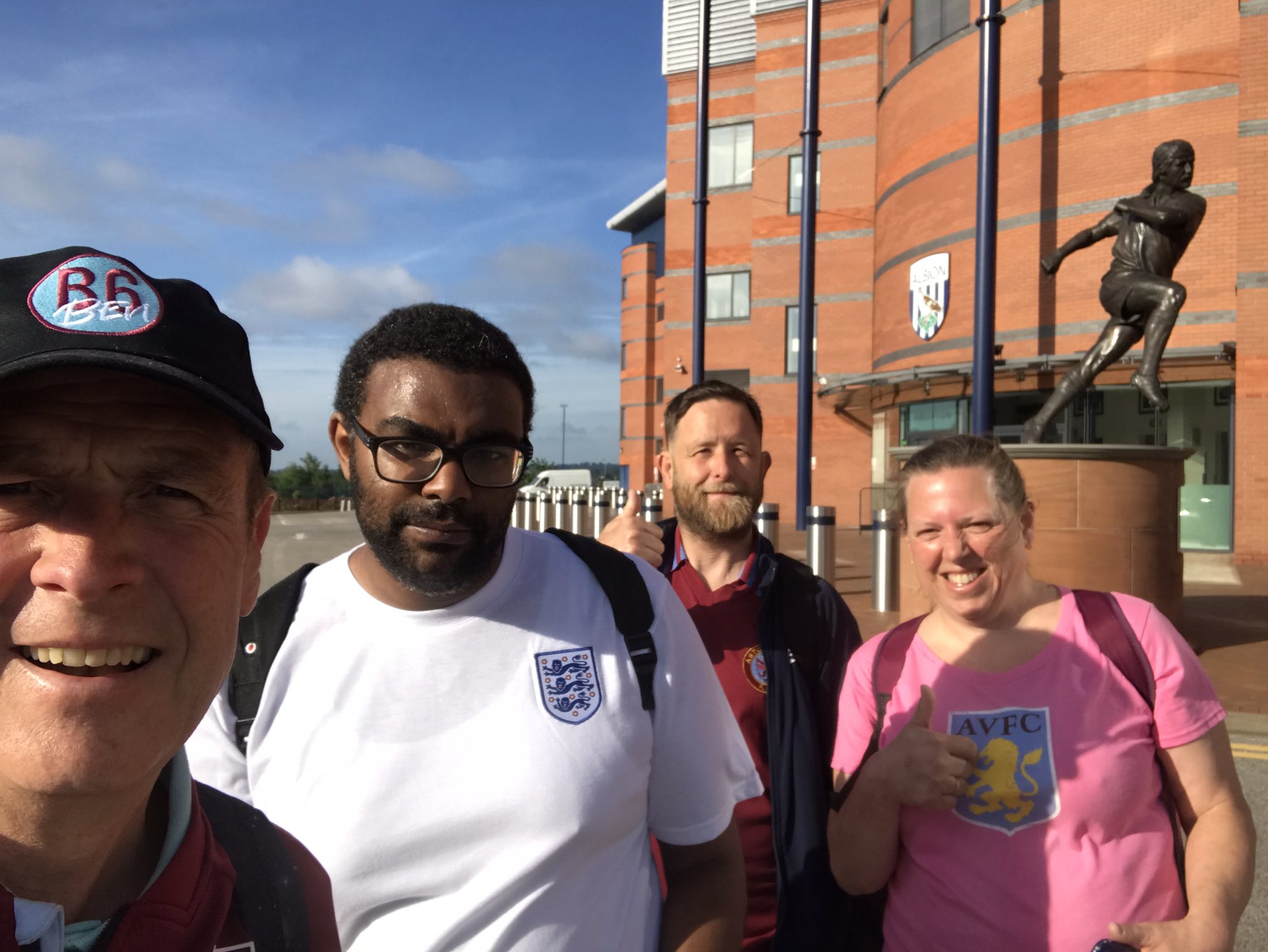 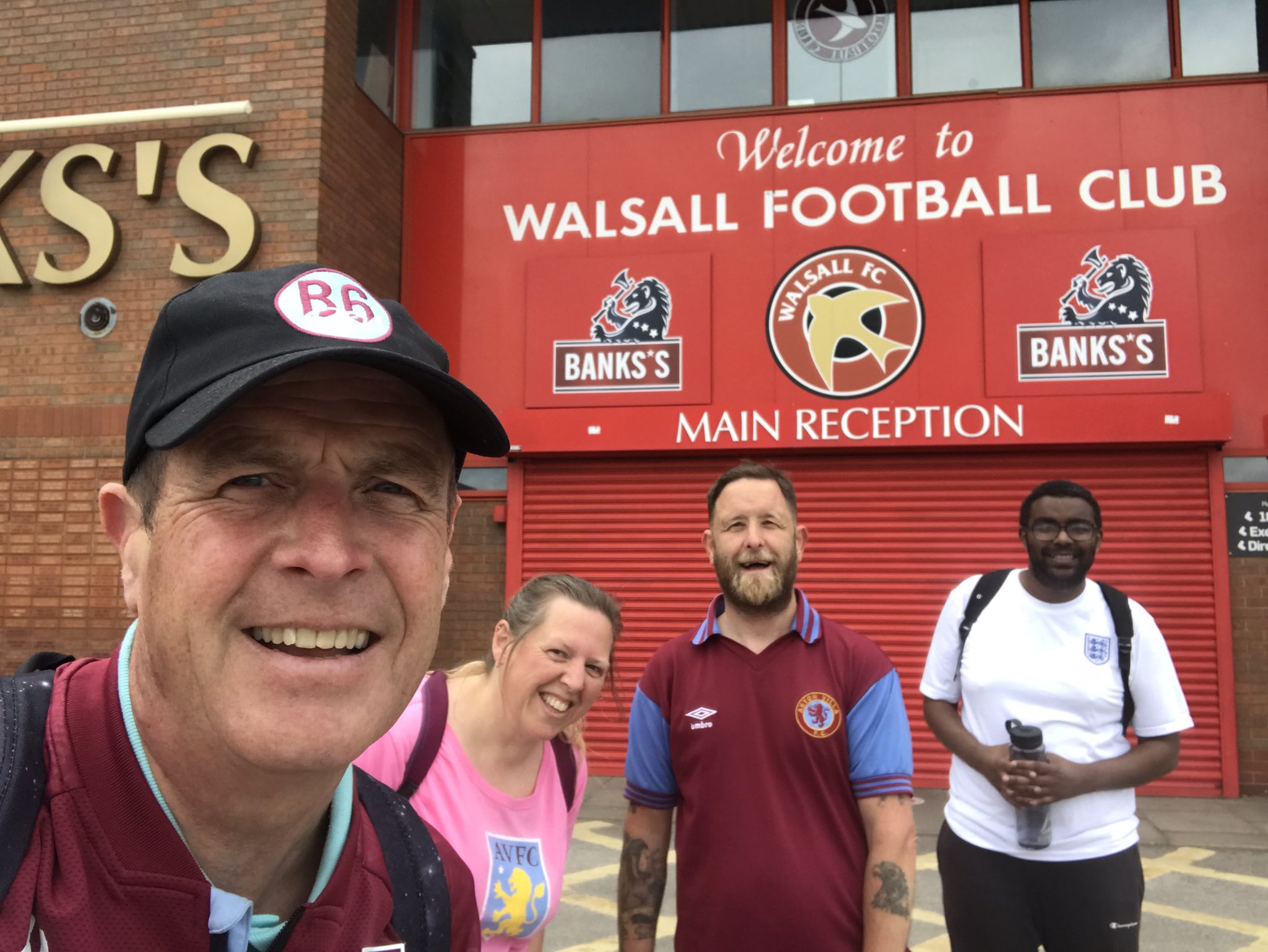 The Banks's Stadium in Walsall 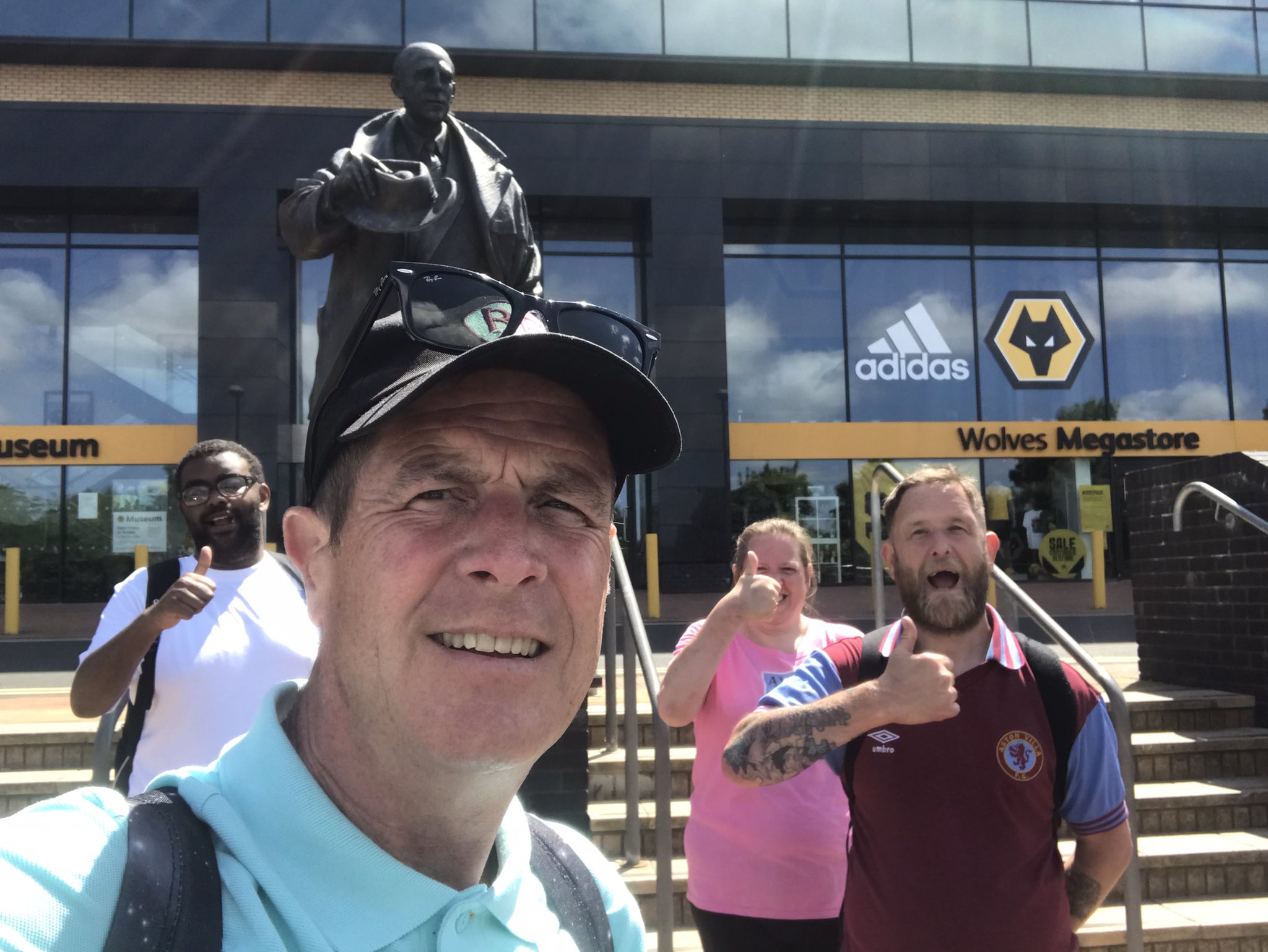 They made it! Molineux, the home of Wolverhampton Wanderers 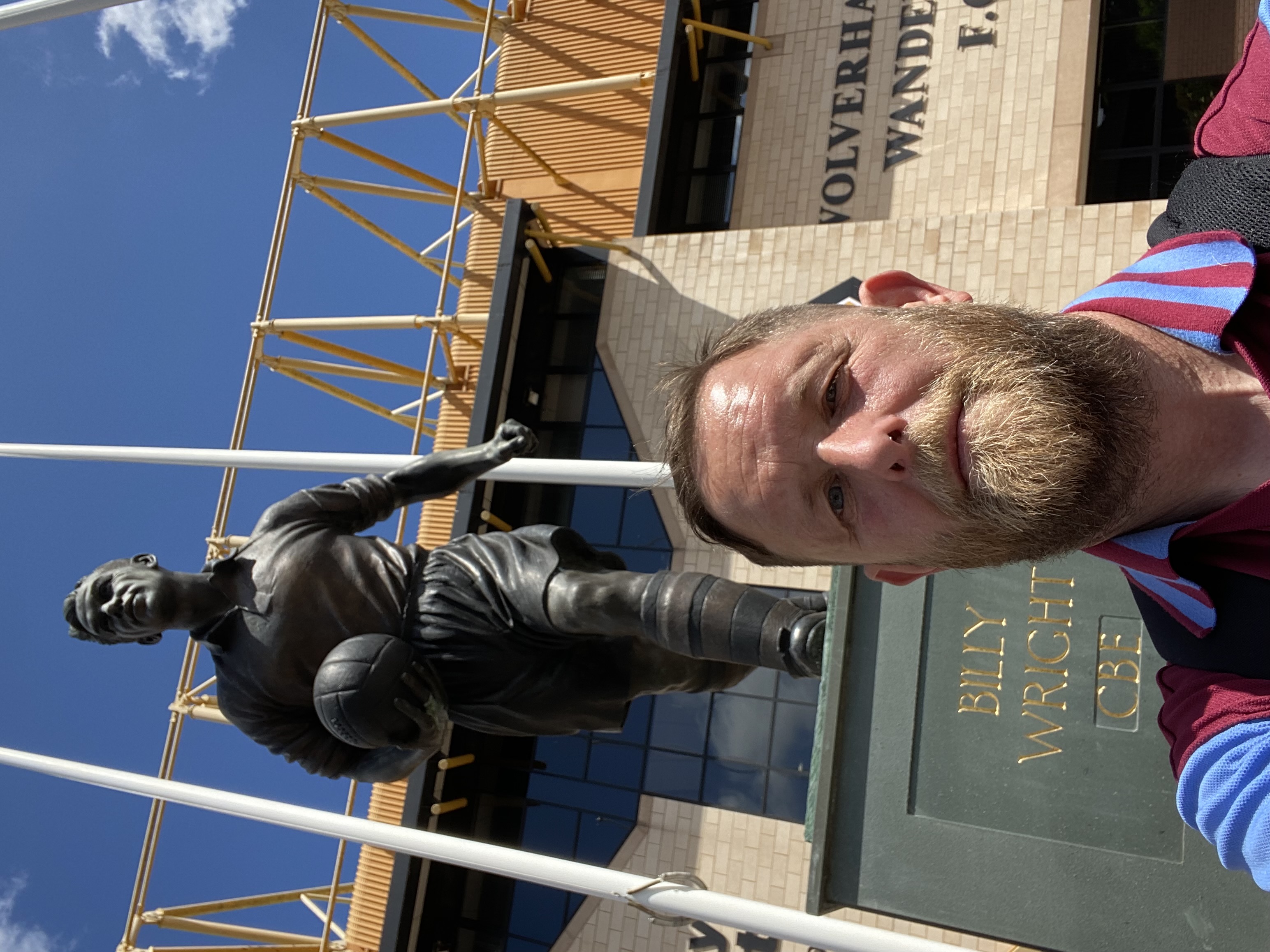 The end of the walk! Shawn reaches Wolverhampton Wanderers' Molineux