John Creasy: My journey from Hythe Road to Flying Spares 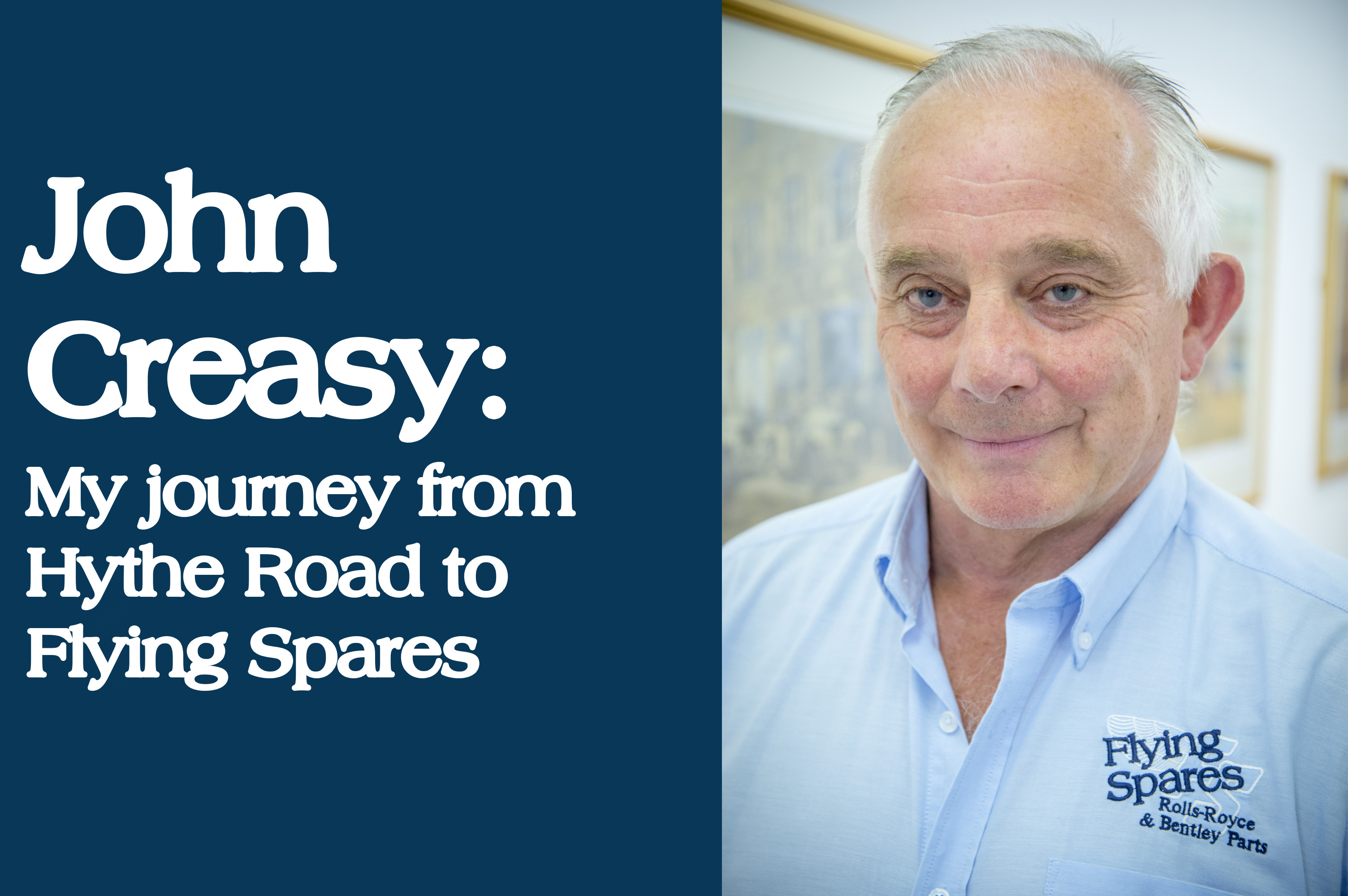 John Creasy: My journey from Hythe Road to Flying Spares

John Creasy joined the Flying Spares team back in 2007. John served his apprenticeship at Rolls-Royce Hythe Road from 1969 before moving to Hoopers in 1983.

A changing in direction saw him set up his own company called Rainbow Rugs in 1987.

From 1994, John stepped back into the dealer network as the parts manager at Michael Powles in Leicester, before joining us in 2007.

John’s depth of knowledge is constantly relied upon by staff and customers alike.