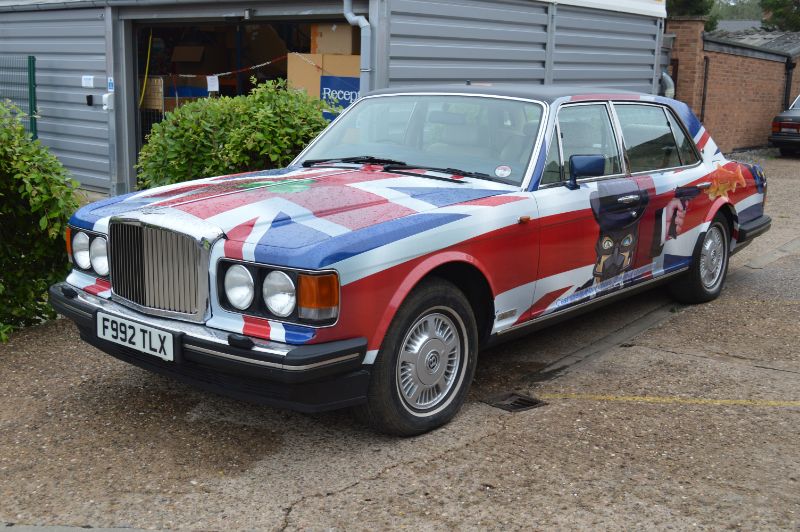 “A second appearance for this rather uniquely presented long wheelbase Mulsanne S. Purchased complete last summer by one of our customers as a ‘donor’ car for another project, he has removed what was required, and the car has now returned to us. As we said previously, the car you choose to drive can make a statement about you and this one certainly does. The theme appears to be ‘change’ as stated in French along one side, and German on the other. Featuring the UK flag, the EU stars, a Shamrock, and a Goldfish about to be shot, it’s certainly unusual. Originally finished in metallic blue, the car had been in covered storage for several years prior to its liberation. Now missing some vital components, and with corrosion beneath, it will be recycled in due course.” 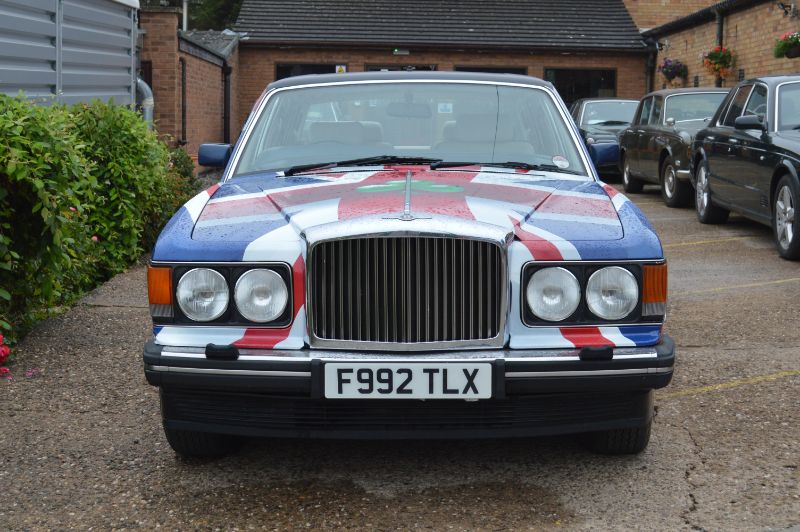 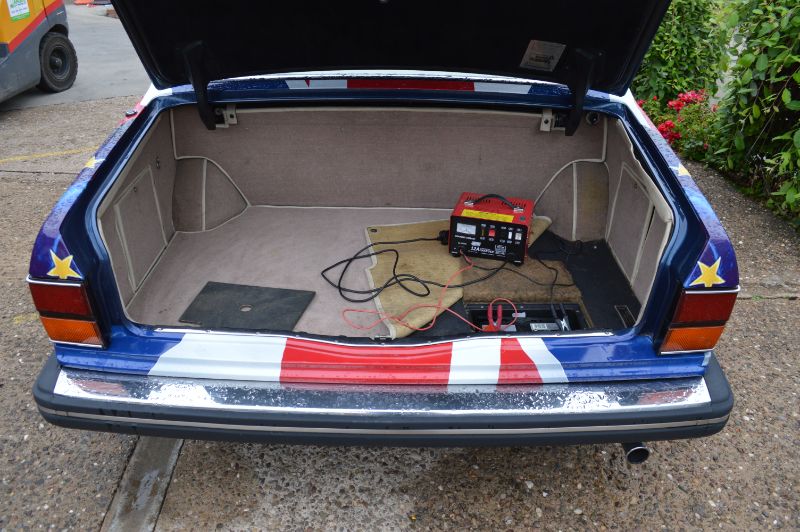 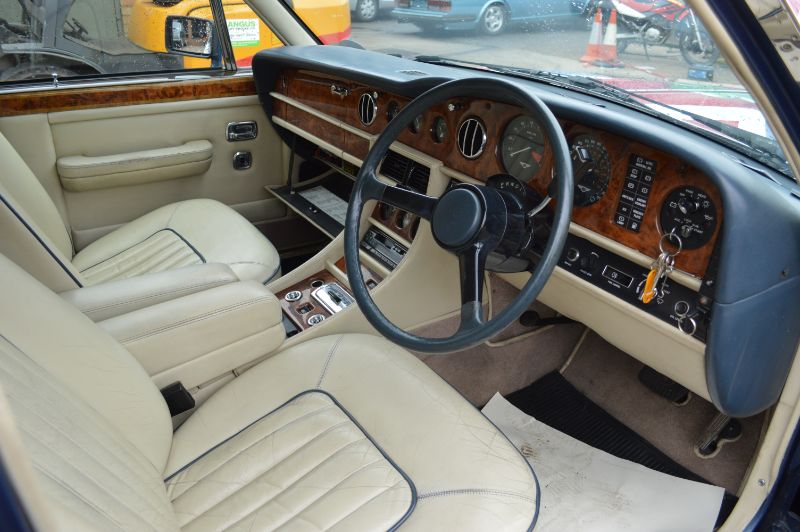 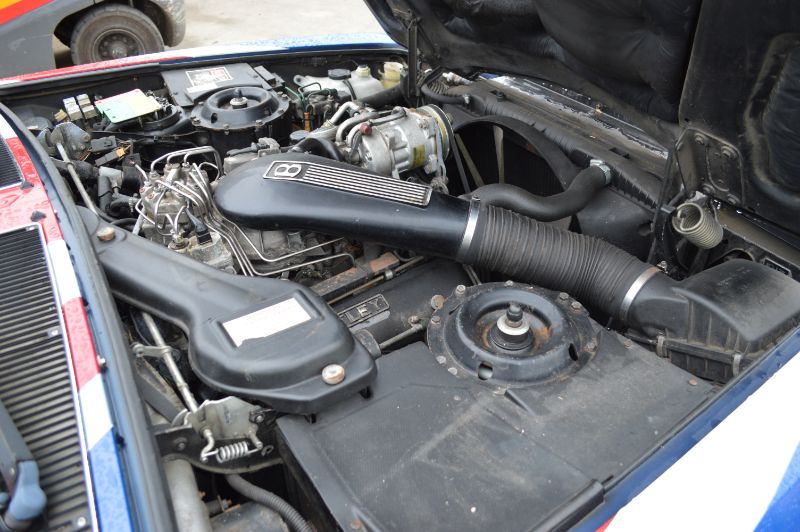 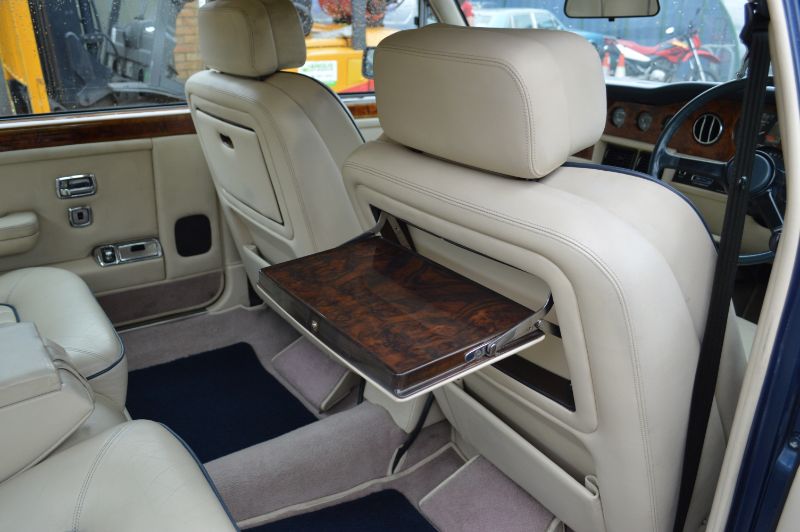 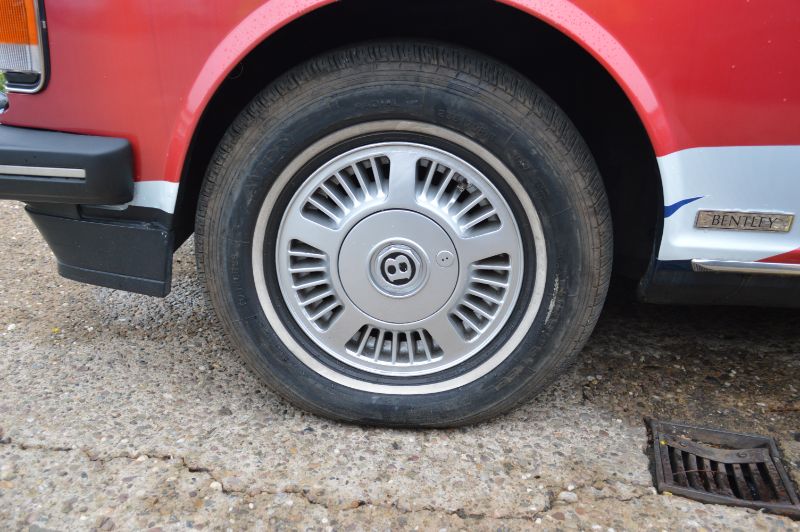 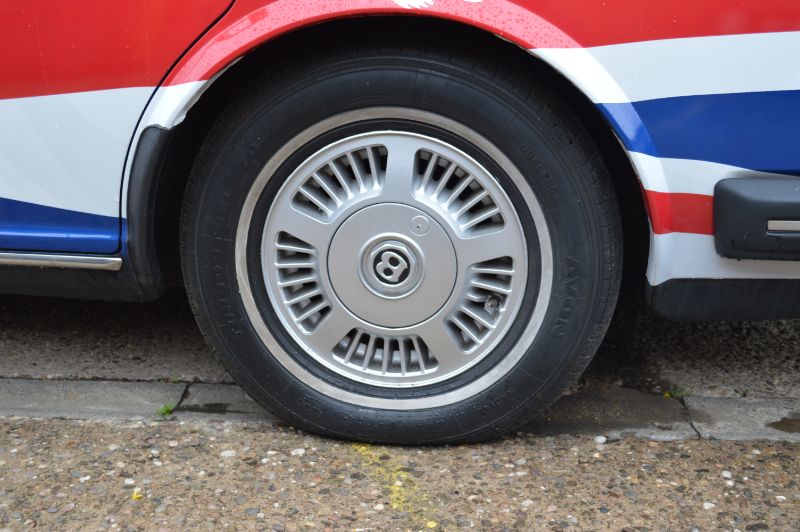 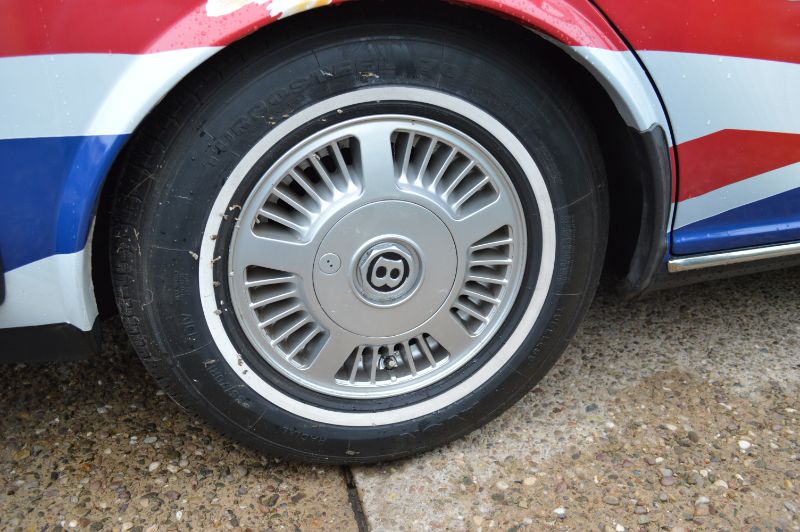 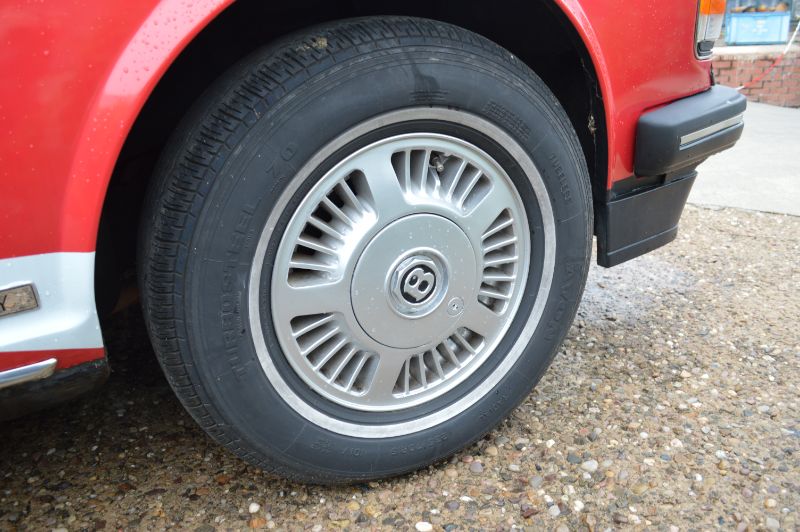