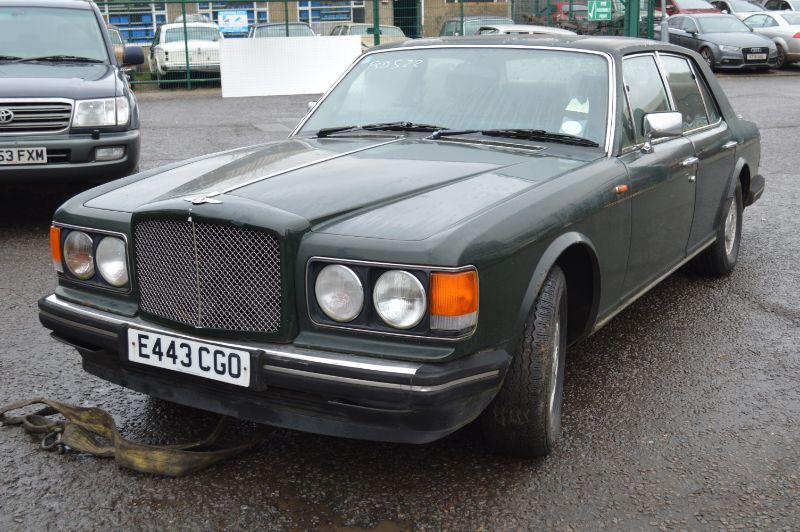 "Residing in central London for much of its life, this early fuel injected Bentley Eight has seen regular use, being well maintained initially, and eventually becoming a daily run around. As is often the case, smaller jobs were neglected until the amount of work required overall became uneconomical. Having served its previous owners well, it will now be recycled by our experienced team." 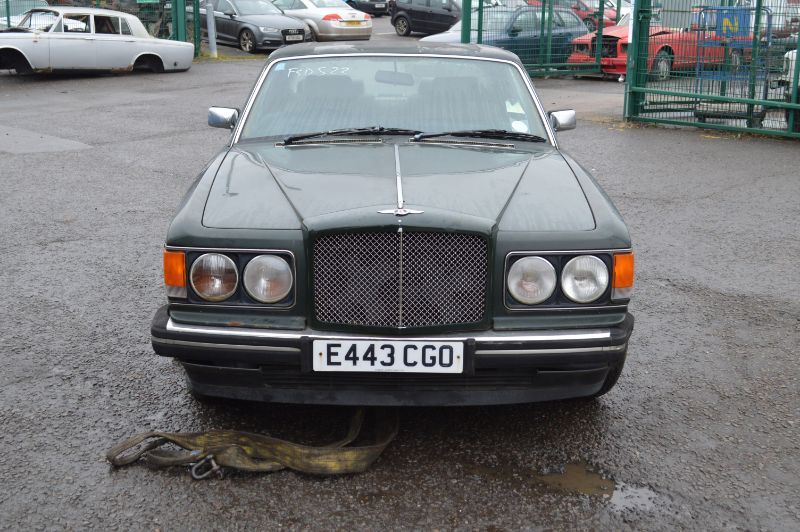 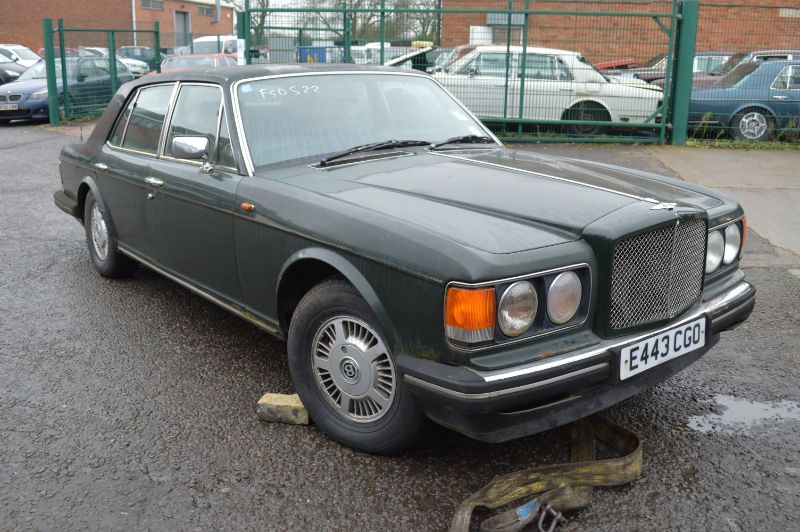 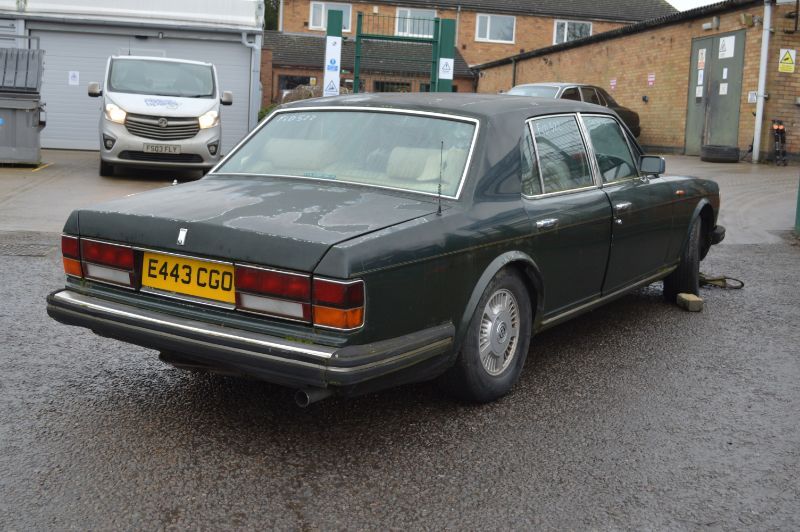 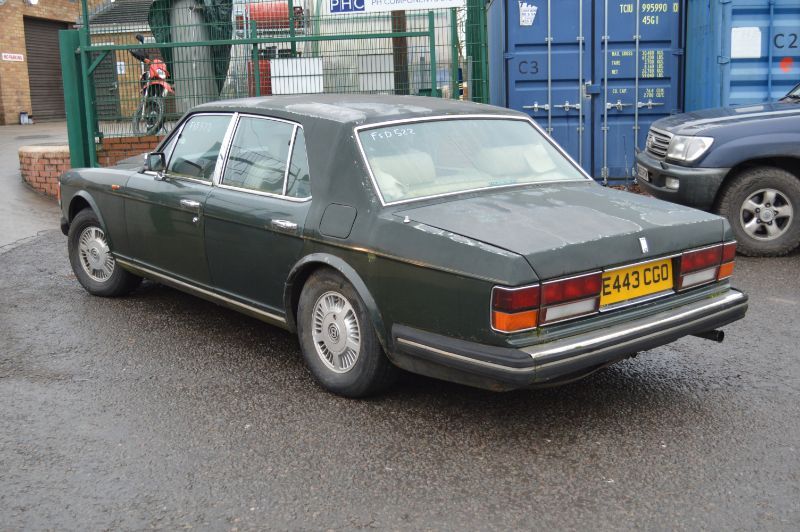 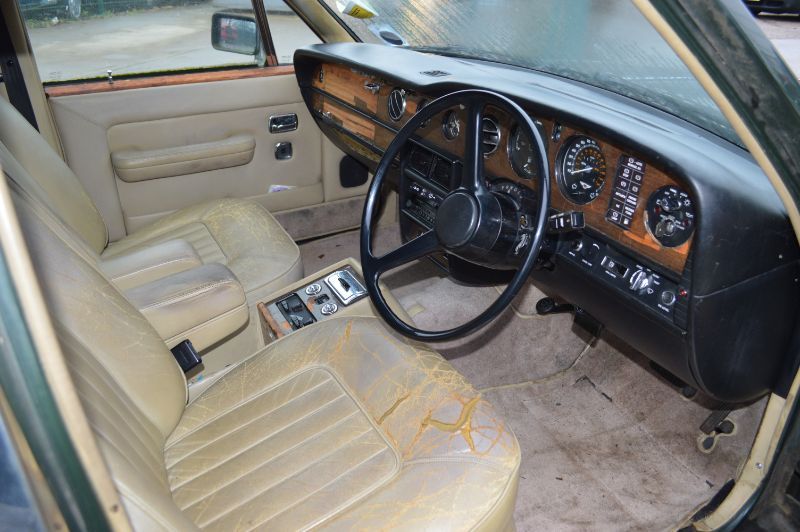 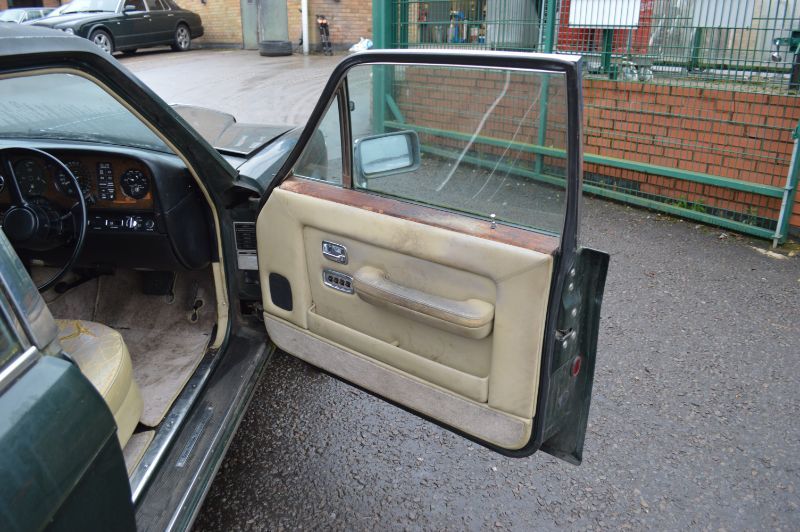 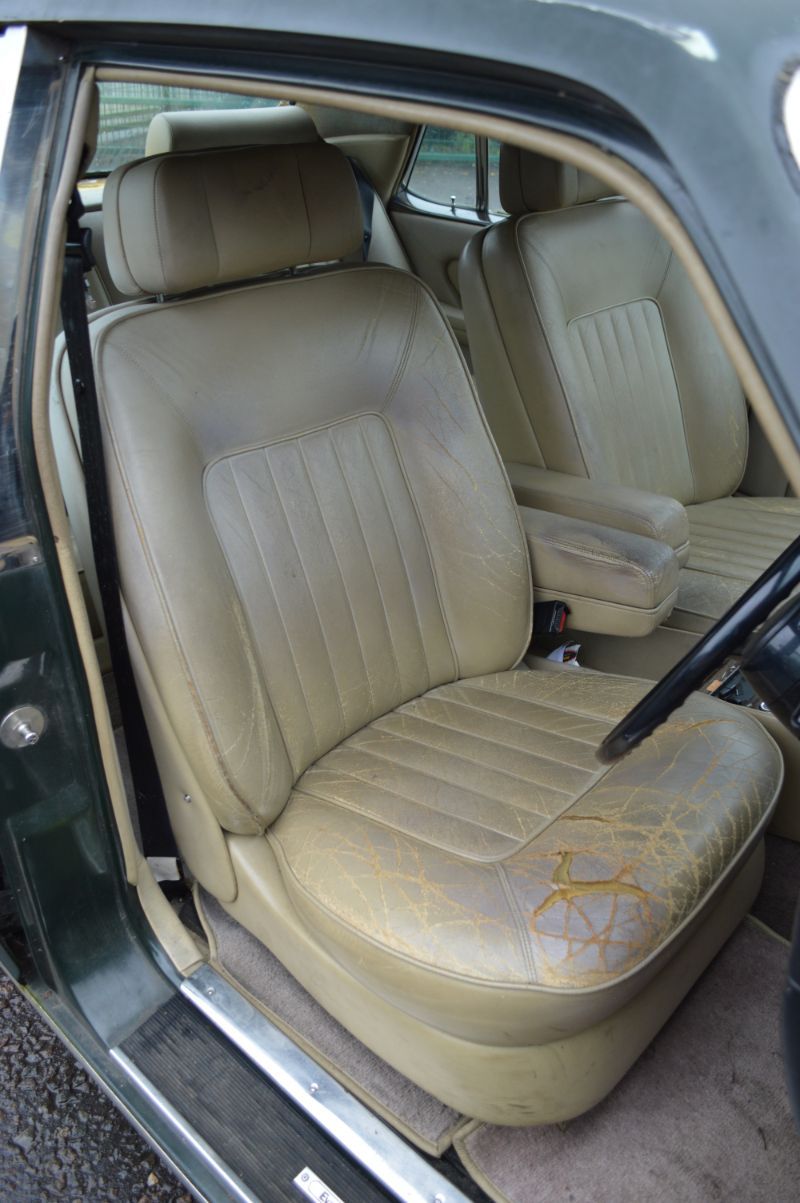 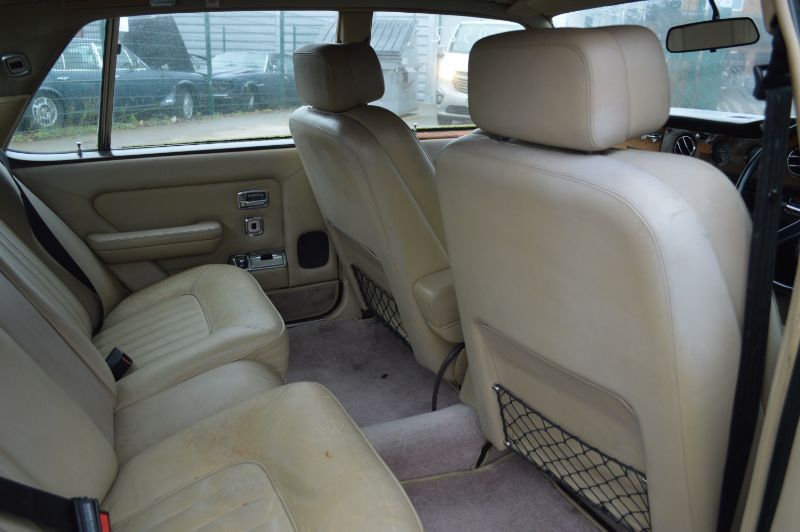 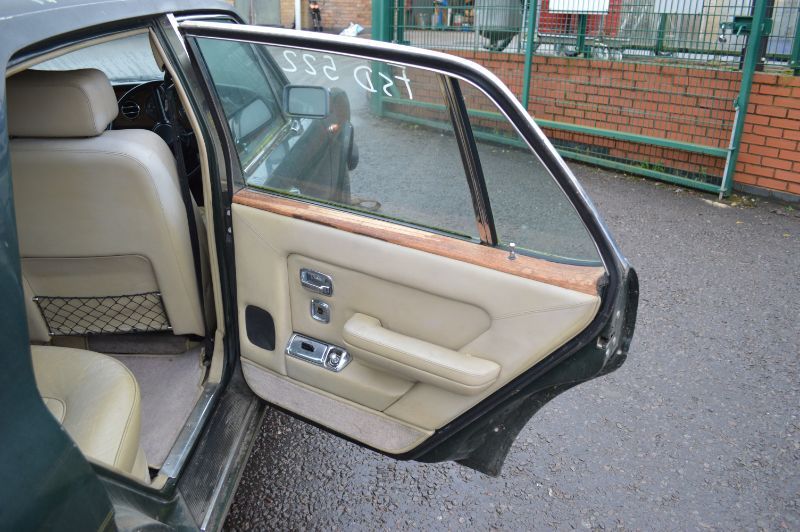 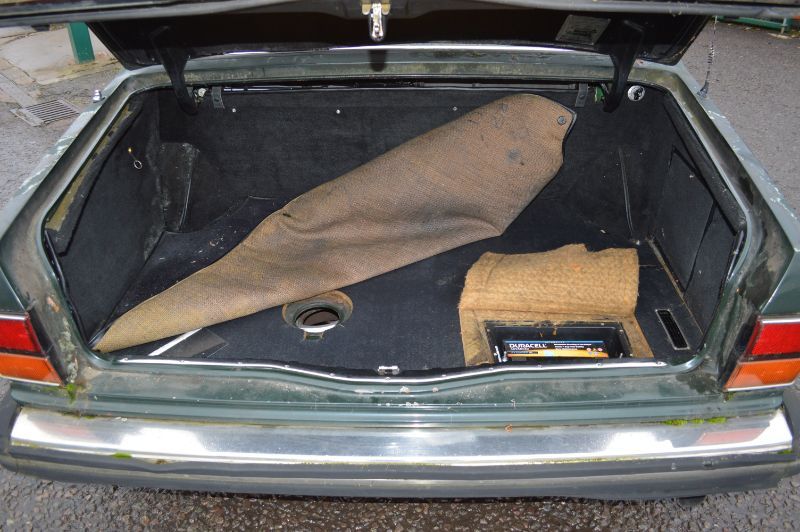 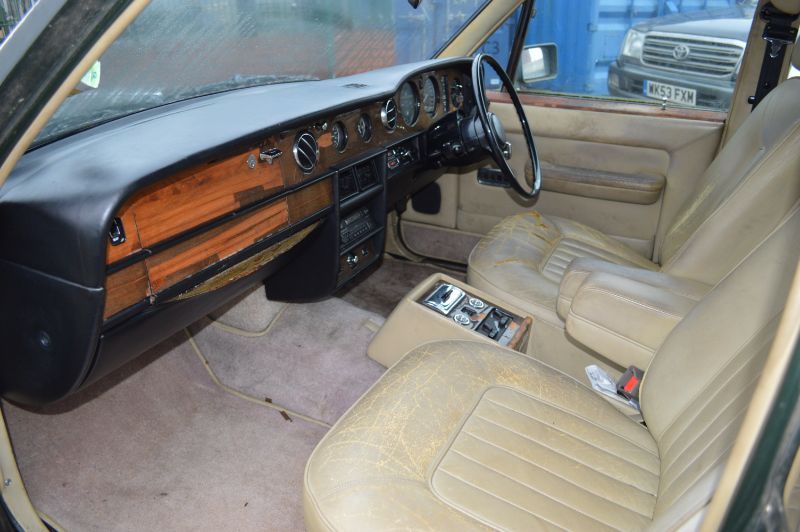 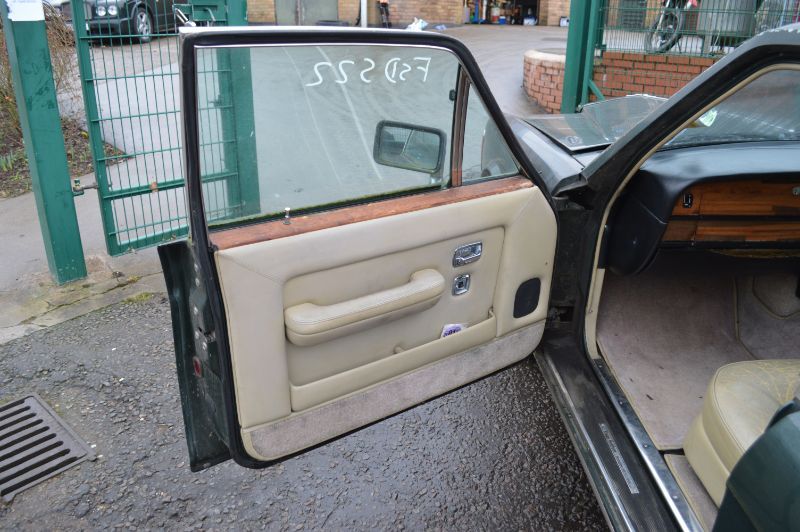 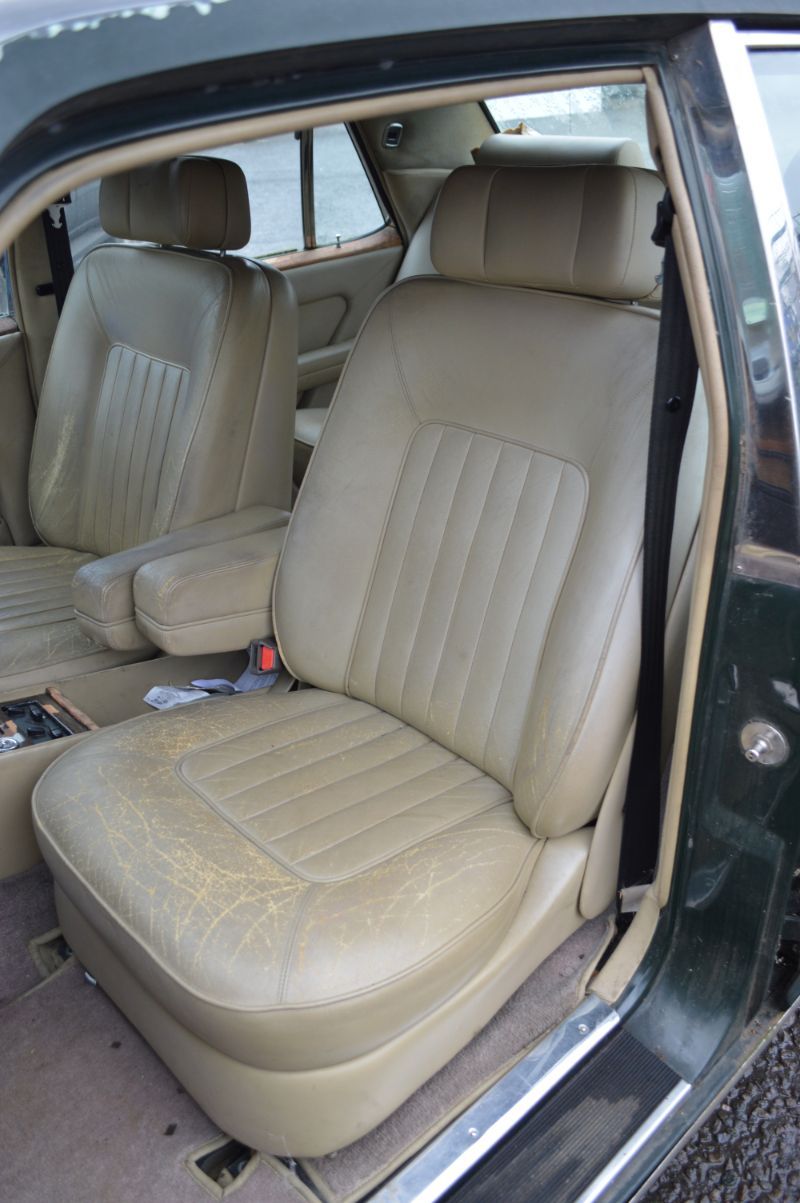 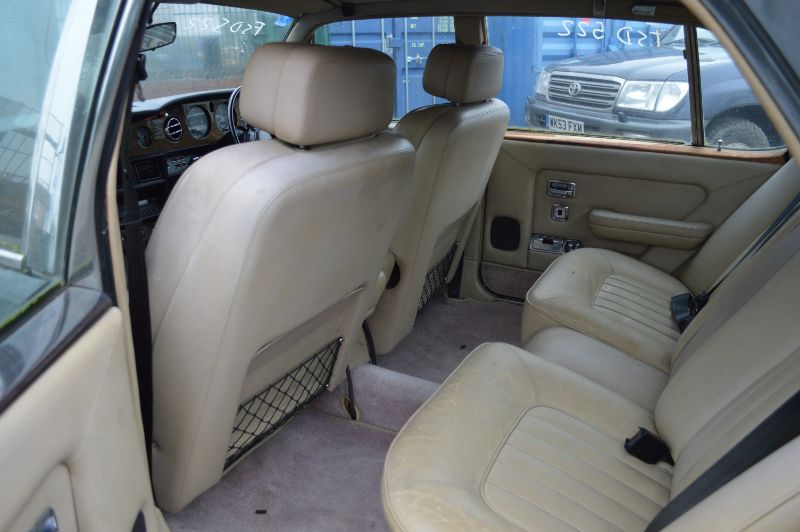 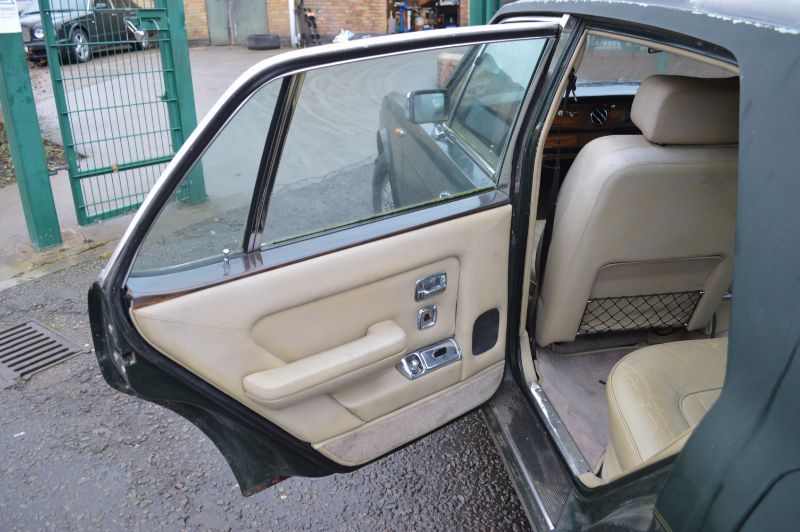 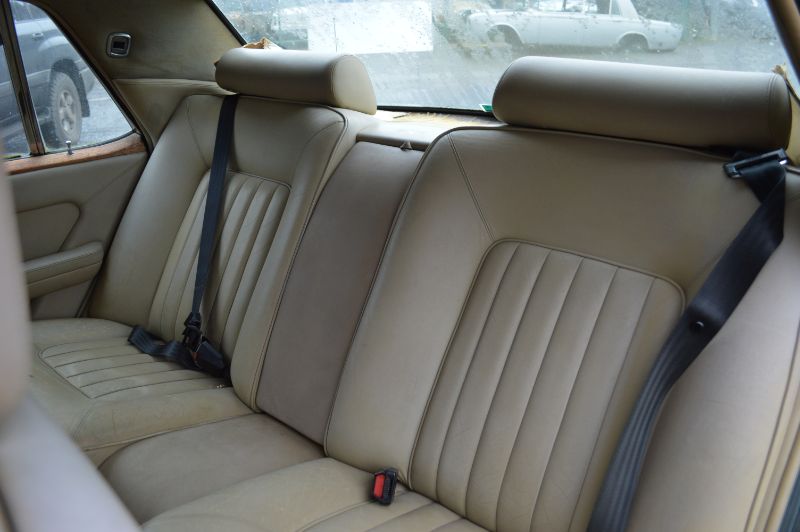 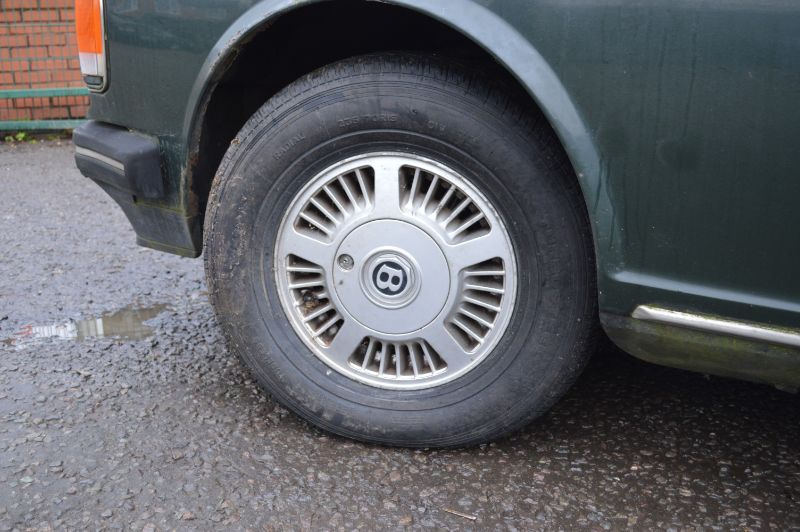 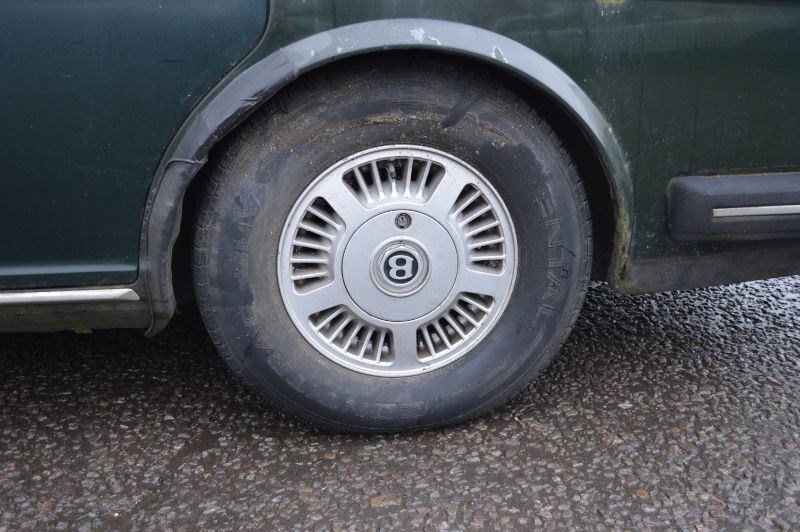 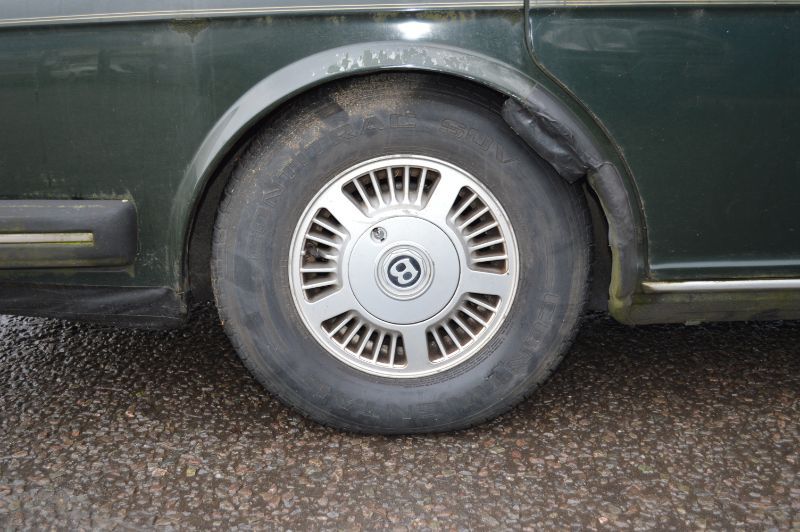 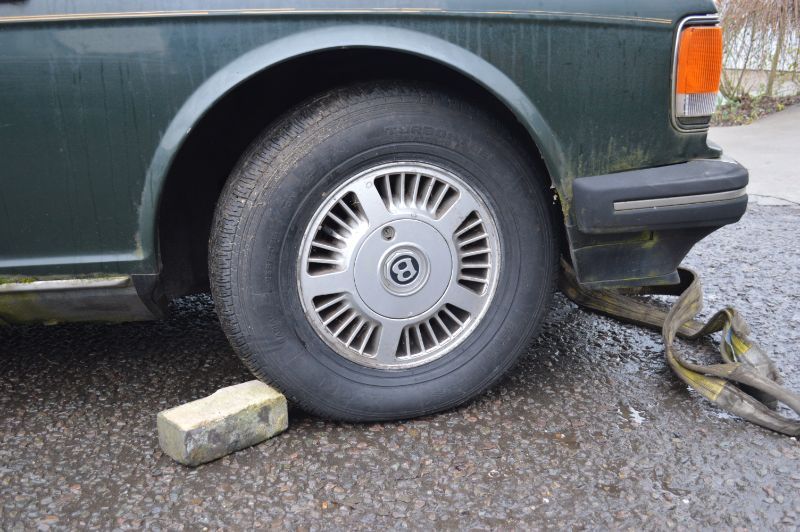 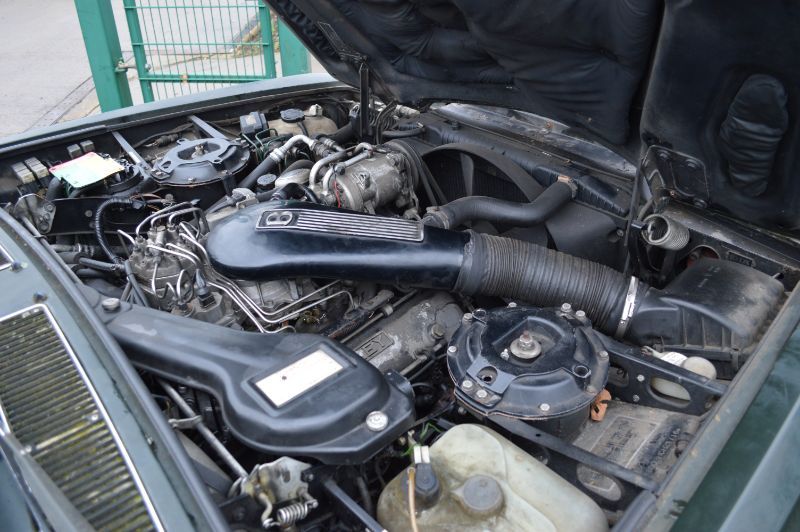 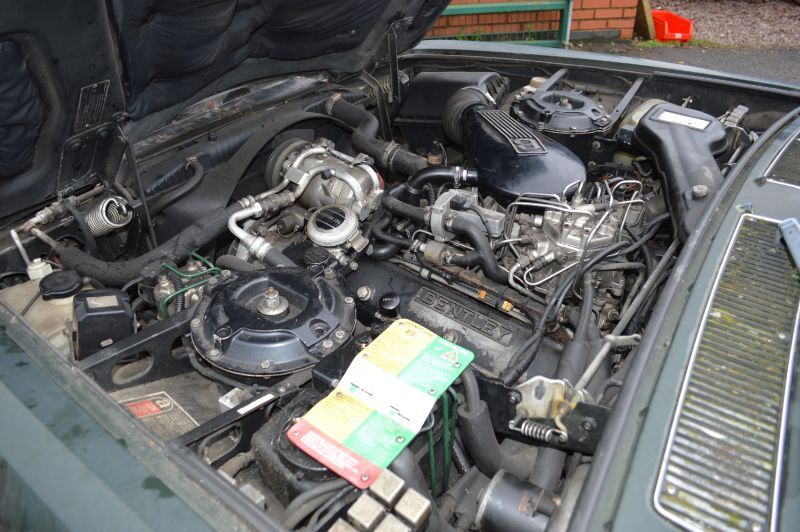