Rolls-Royce Silver Shadow : FSC-024 (On behalf of a customer) 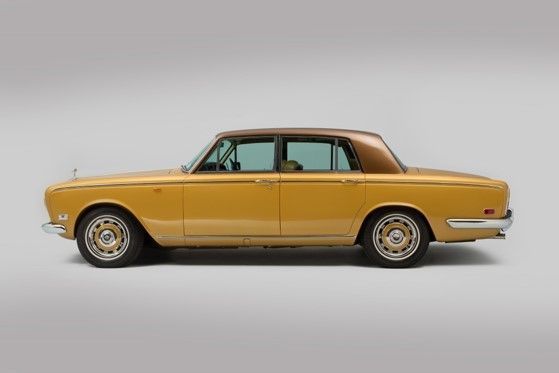 Rolls-Royce Silver Shadow : FSC-024 (On behalf of a customer)

"This Rolls Royce had been in storage for many years and the mileage was correct at only 30,974. It did not need restoring but recommissioning as the car had not suffered the usual ravages of time or rust. It has had a hydraulic overhaul with all the brake callipers being stripped, new pistons, seals and pads fitted, all the flexible pipes renewed both on the brakes and height control along with new height control valves. A new master cylinder to the braking system. The engine only required a water pump. The body has had a full re-paint and the screens were removed. New seals were fitted to the screens when re-fitted. The chrome was all removed as well. A small amount of rust only made it easy for a new steel panel to be made by the coach works. This was lead loaded as in the original Rolls Royce style. The interior is all original, it just needed the decades of dust removing and the hides feeding. The carpets are all first class as the cabin has not suffered from water ingress. It has been painted in the original colours from the build history records obtained from the Rolls Royce Enthusiast Club. I have fitted five avon tyres, a battery from Bentley Motors of Crewe. It is also benefiting from a full carburettor rebuild and a full service. The oil and filter are changed every 1,000 miles. It looks, drives and feels like a Rolls Royce should do being an original car and has given me many years of pleasure with only 39,678 miles." 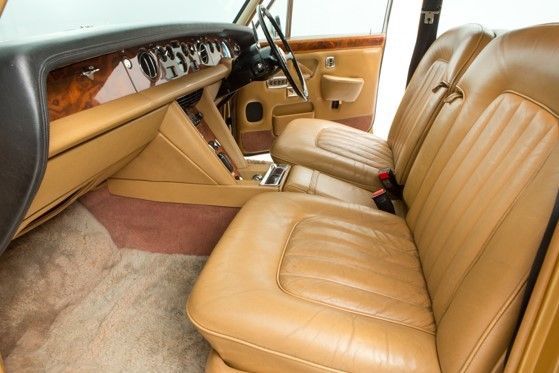 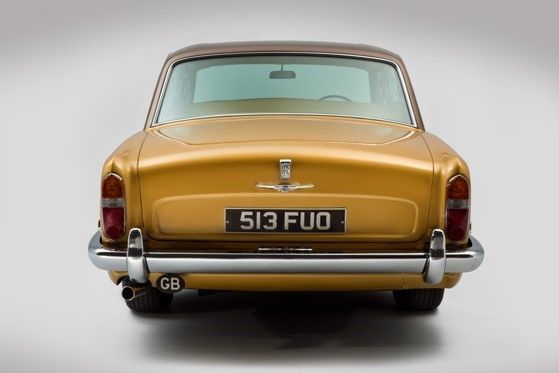 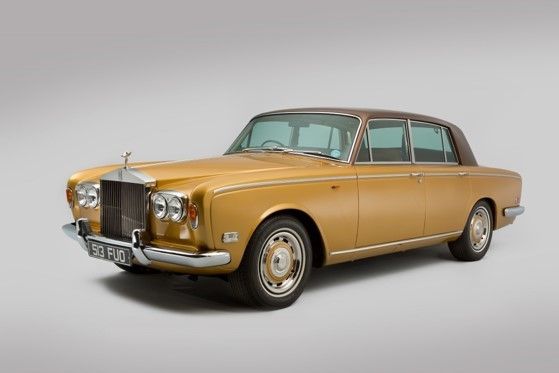 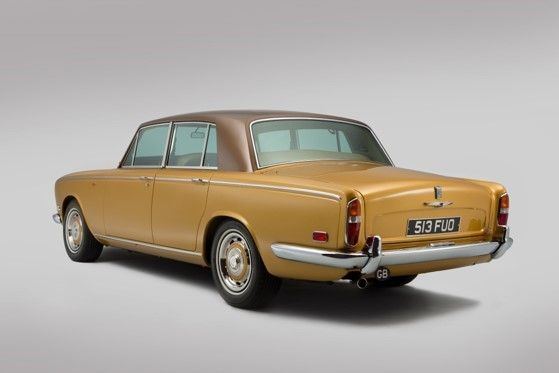 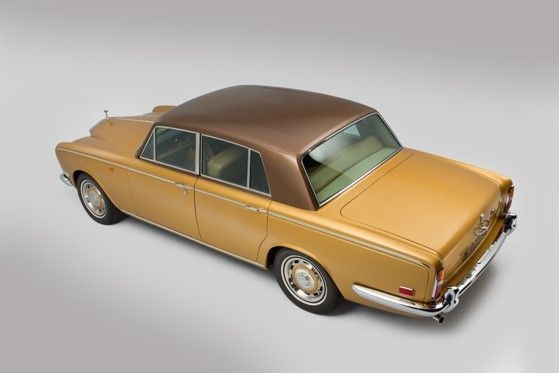 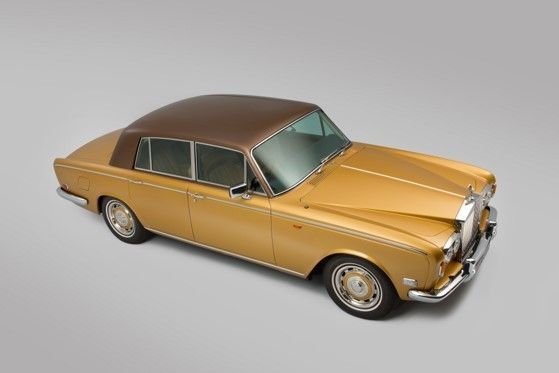 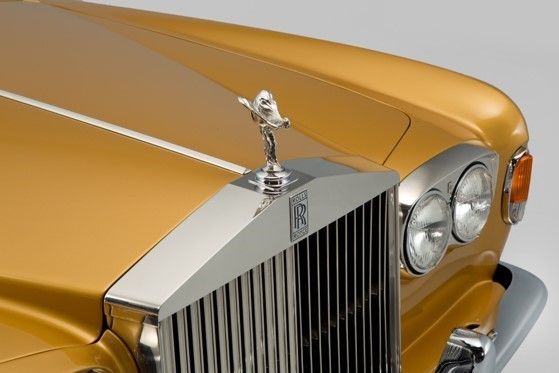