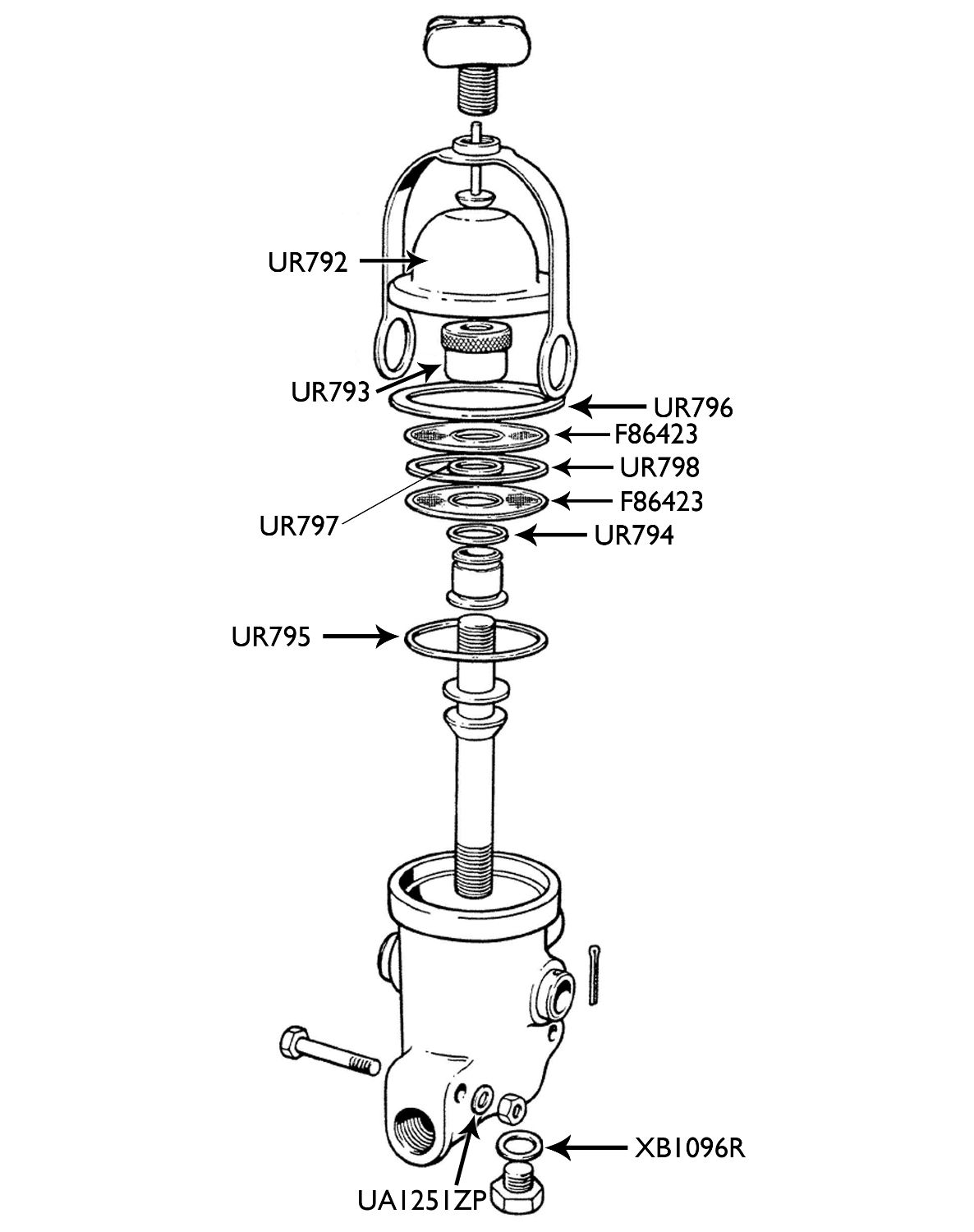 Potential Issues Caused by Increased Levels of Ethanol in Petrol Modern petrol in the UK now contains 5% ethanol (commonly known as E5 petrol). There are strong indications that the UK Government will seek to increase the ethanol content to 10% (E10). We have become increasingly aware that this rise in ethanol content can have a detrimental effect on our classic cars. Recently we have found that Nitrile rubber seals in the fuel filter system of pre-1987 cars are swelling due to contact with, or immersion in, petrol containing ethanol. As a consequence we now have these seals manufactured in Viton, which shows far greater resistance to the effects of the ethanol in petrol. The seals we now supply in Viton are: UR794P, UR795P, UR796P for all Silver Cloud & S Type models