"Another car reclaimed from the premises of an independent specialist, this Silver Shadow II had spent some years waiting for the attention that it never received. As is often the case, parts are borrowed from cars such as this, and seldom replaced. Ultimately, the car reaches a stage when it is no longer viable to return it to the road and it becomes a prime candidate for our enthusiastic recycling team." 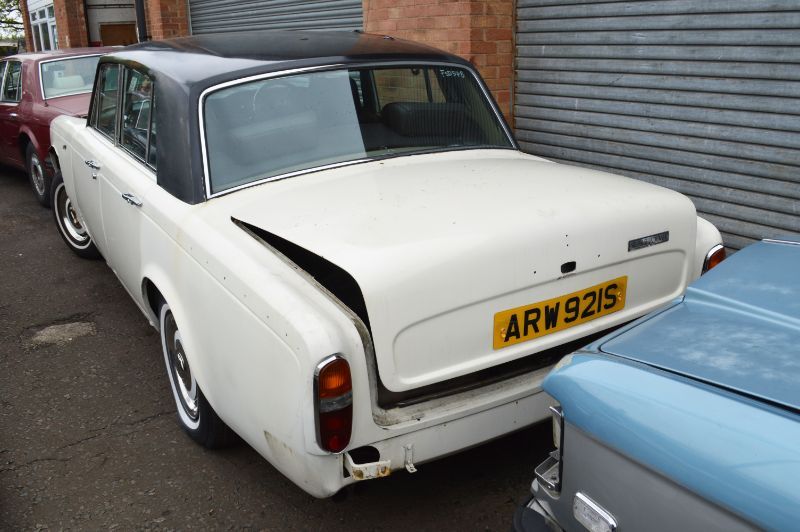 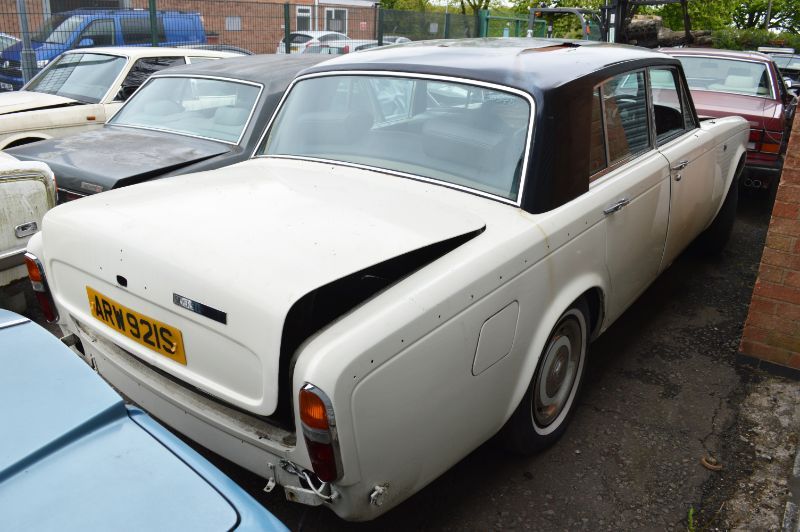 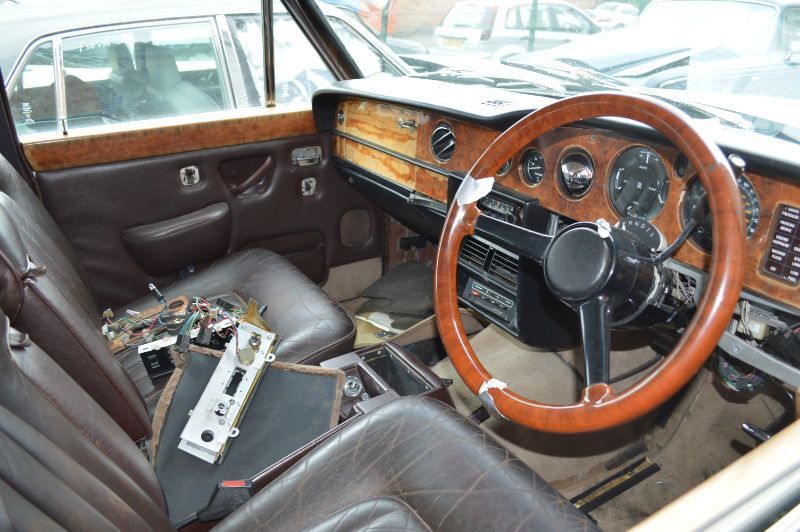 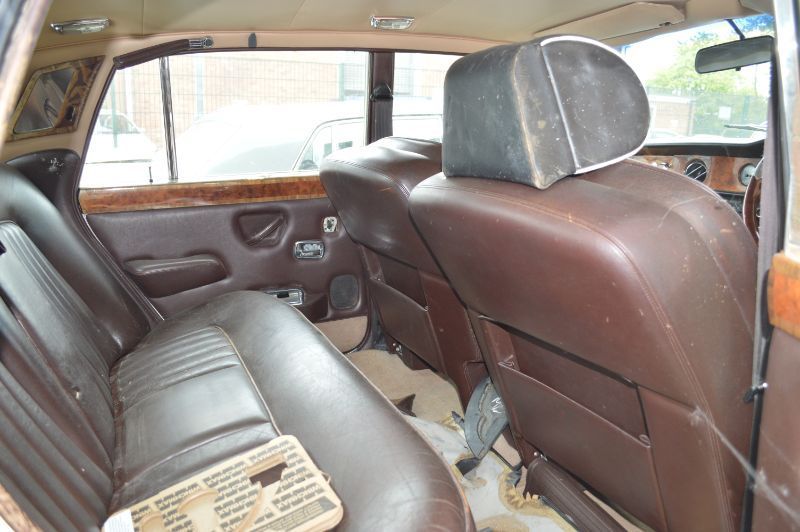 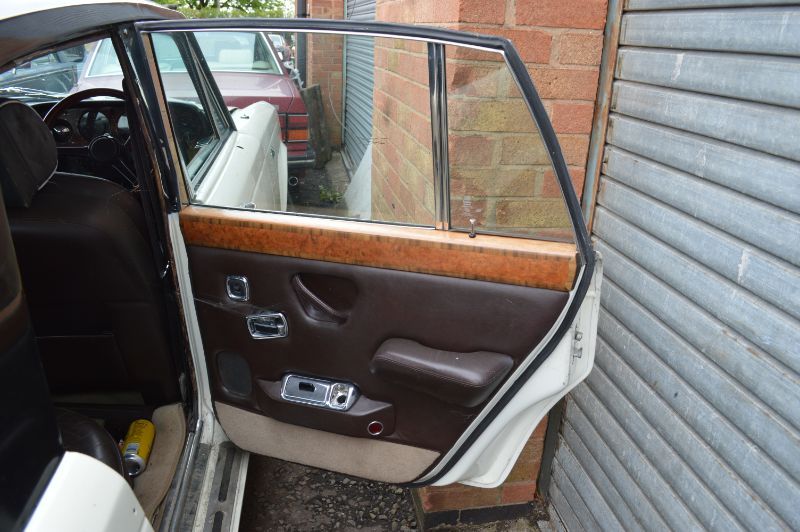 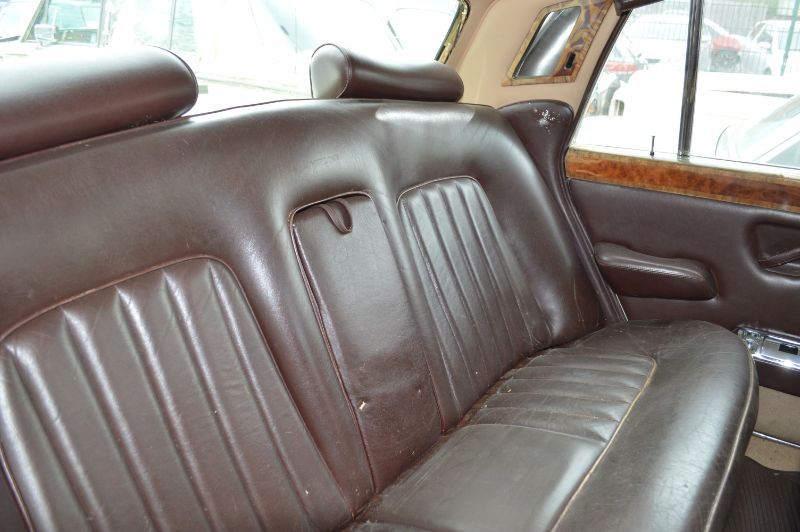 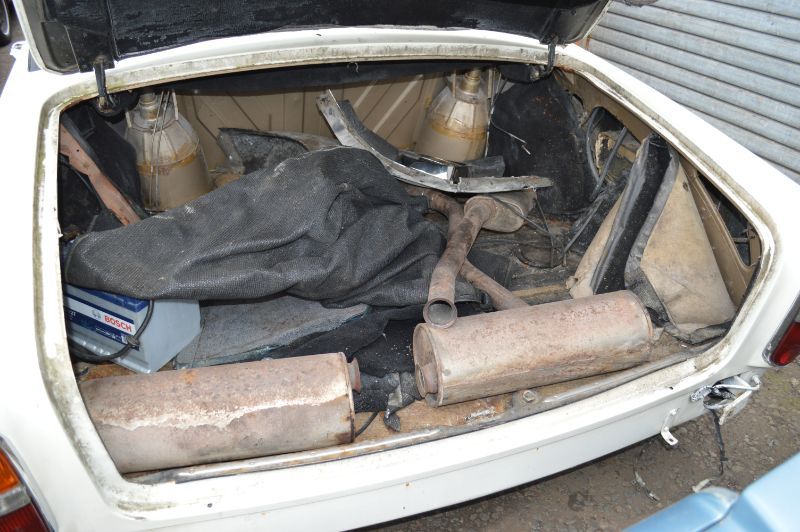 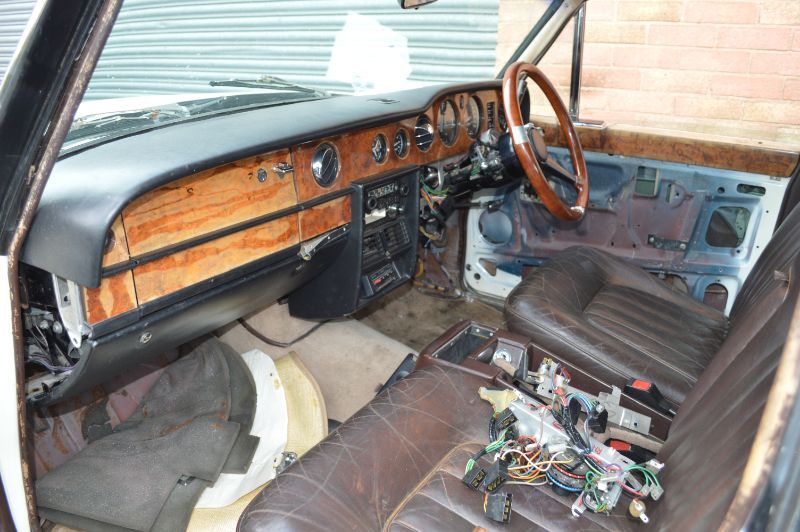 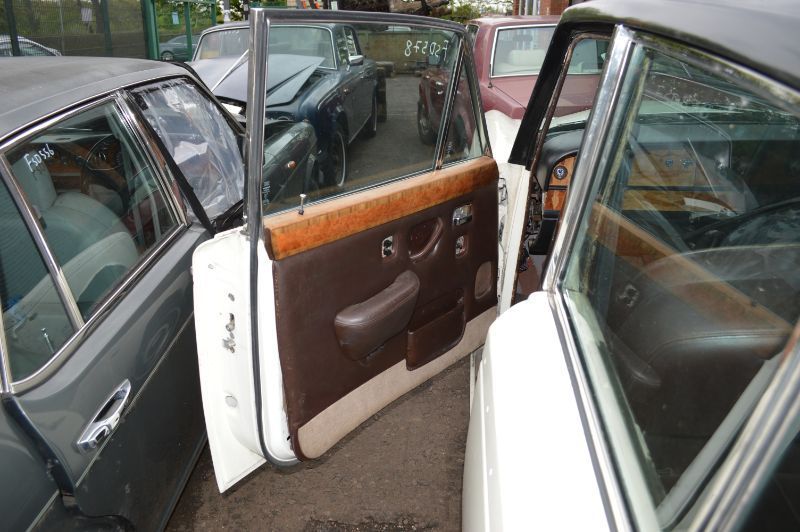 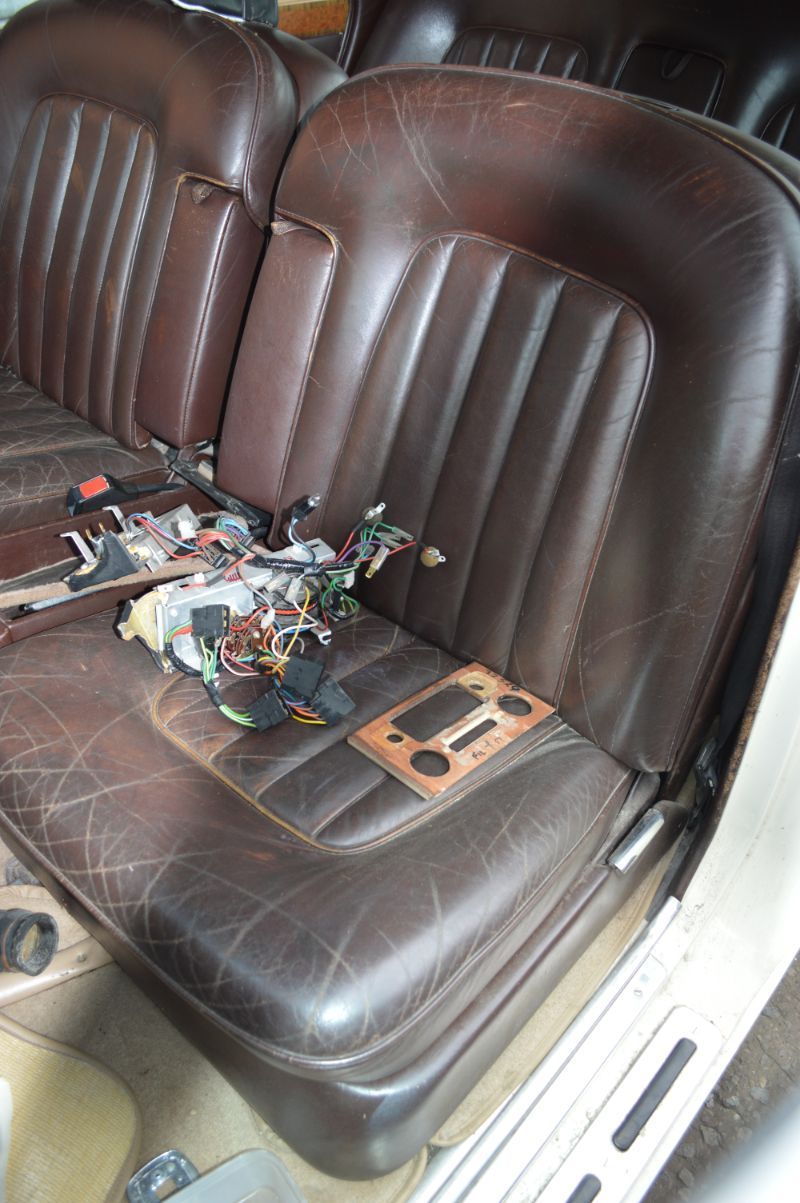 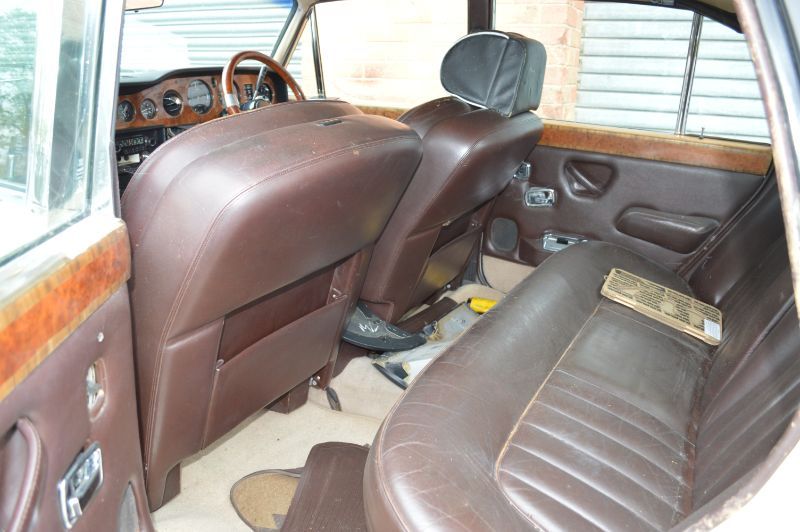 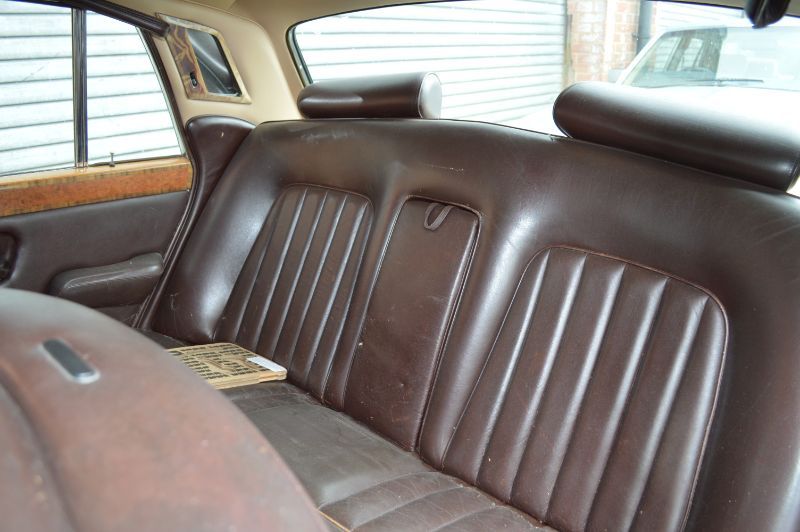 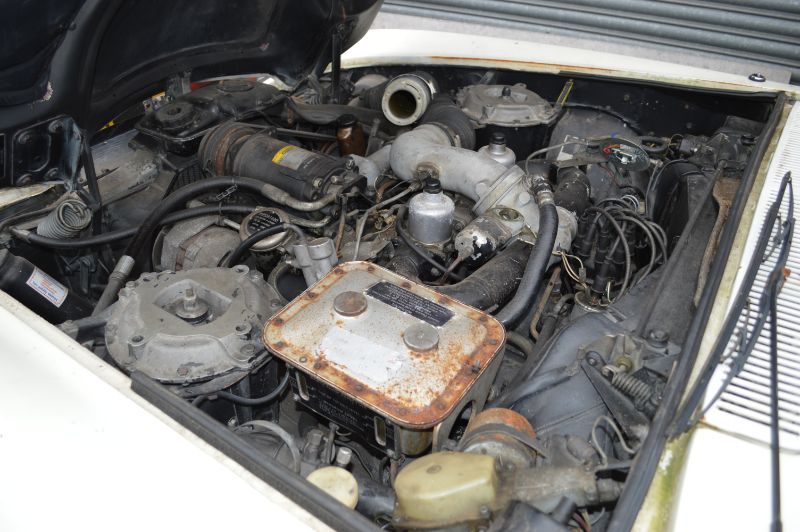