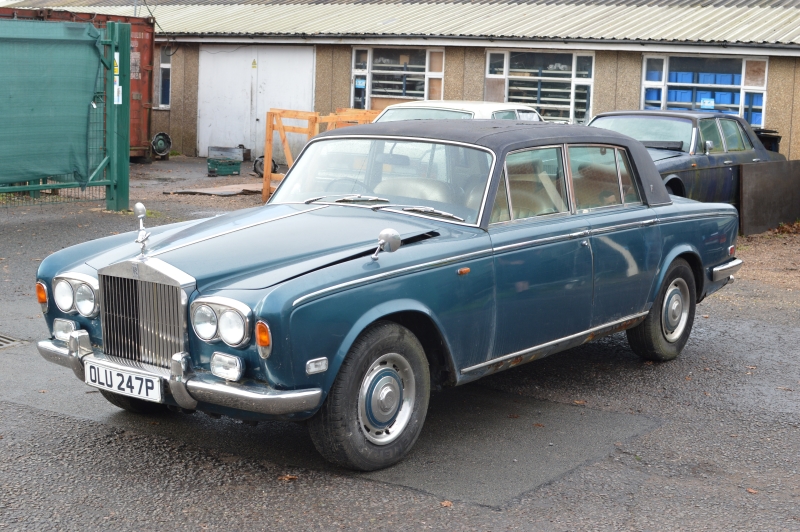 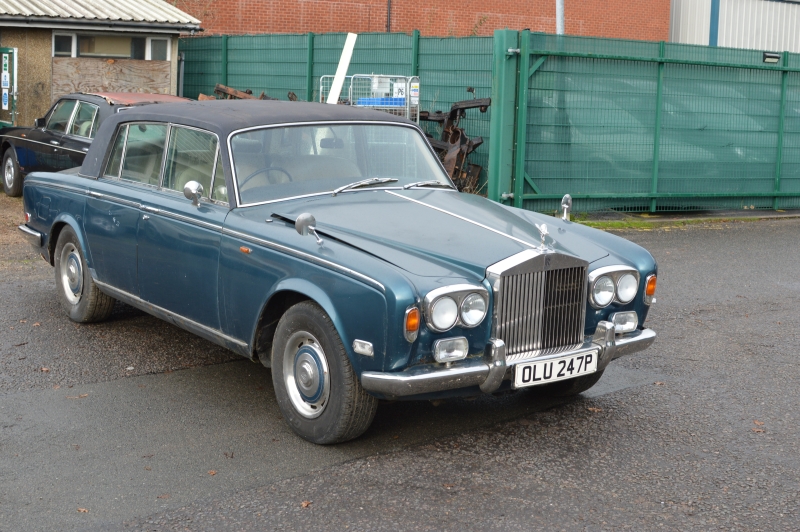 “Originally purchased as a project, this 1975 Silver Shadow turned out to require rather more work than was first anticipated. Corrosion was found to be quite severe, and the amount of mechanical and electrical rectification required caused the initially enthusiastic restorers to have rethink. It is often the case when tasks such as this prove daunting and are abandoned in favor of something a little less demanding. The car is an ideal source of parts so will be recycled in the near future.” 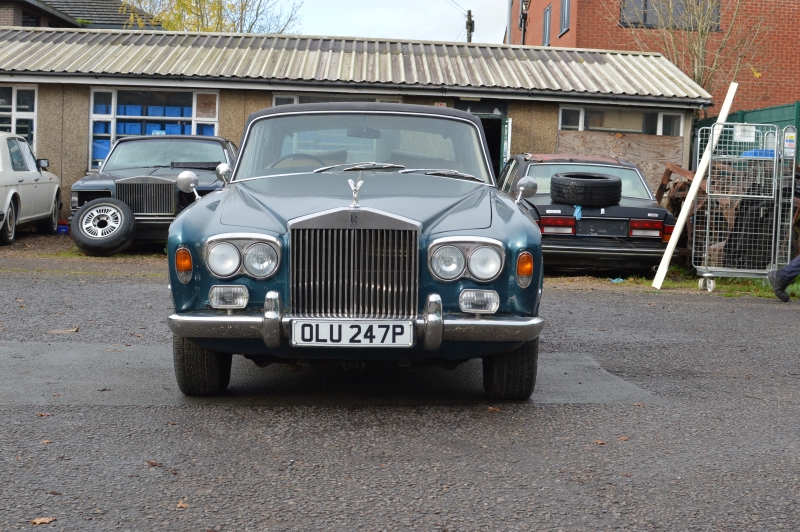 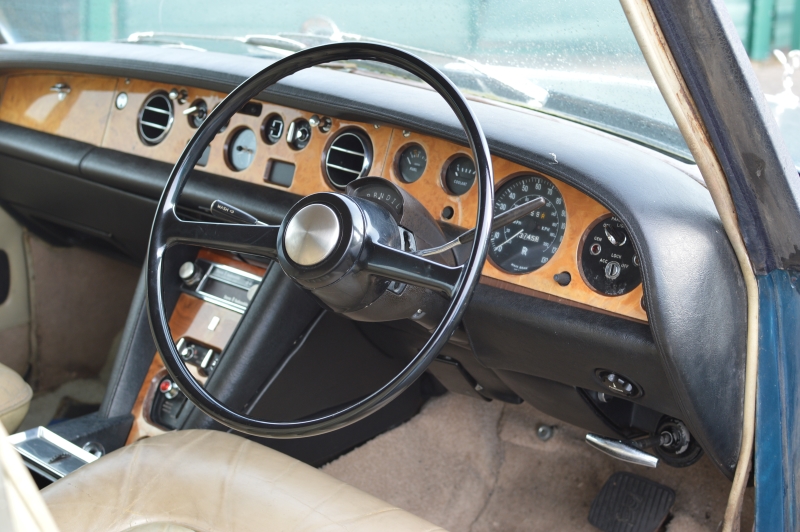 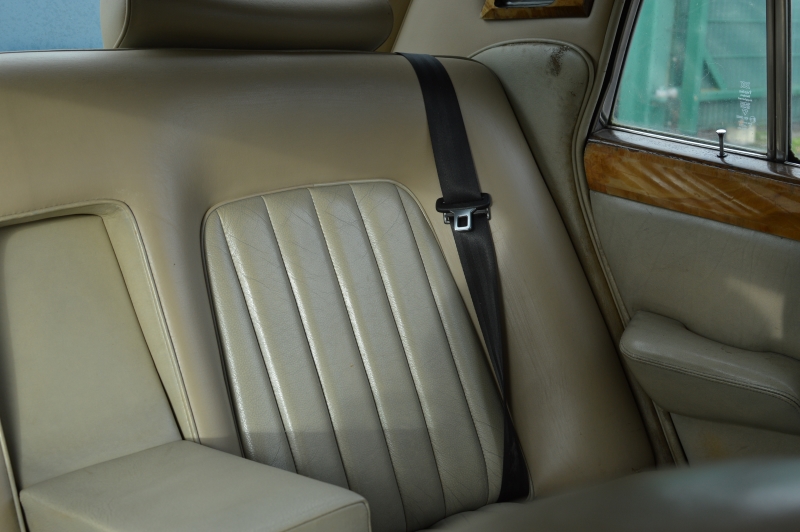 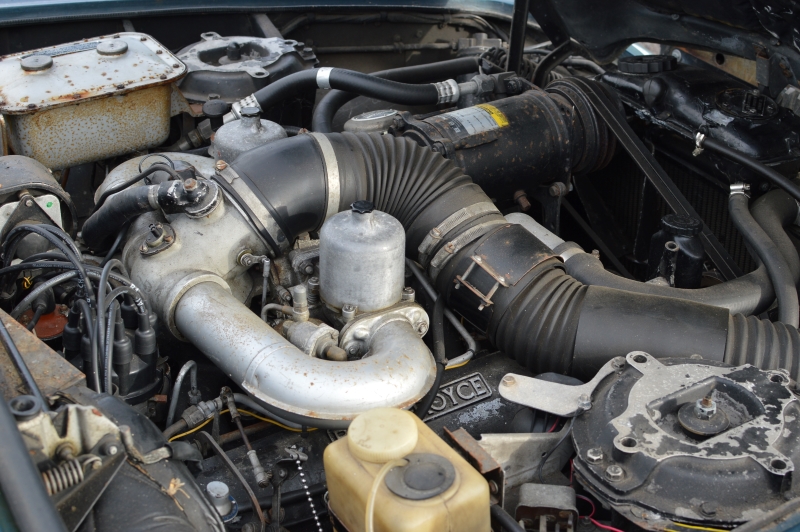 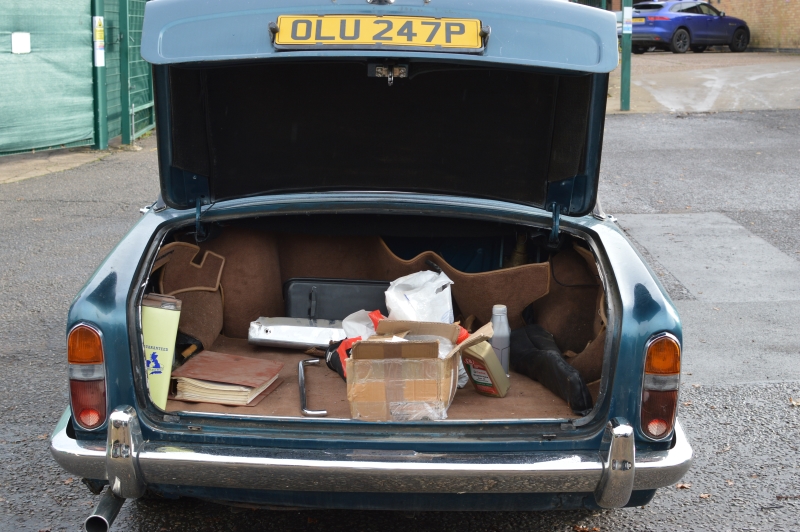 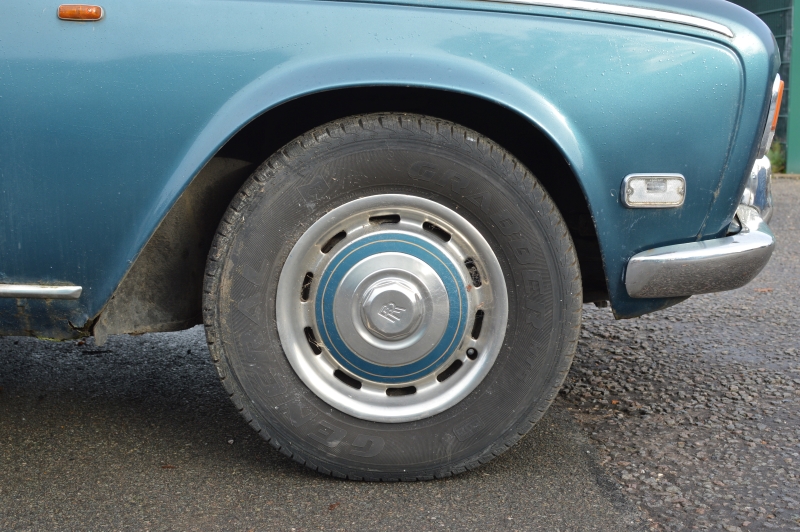