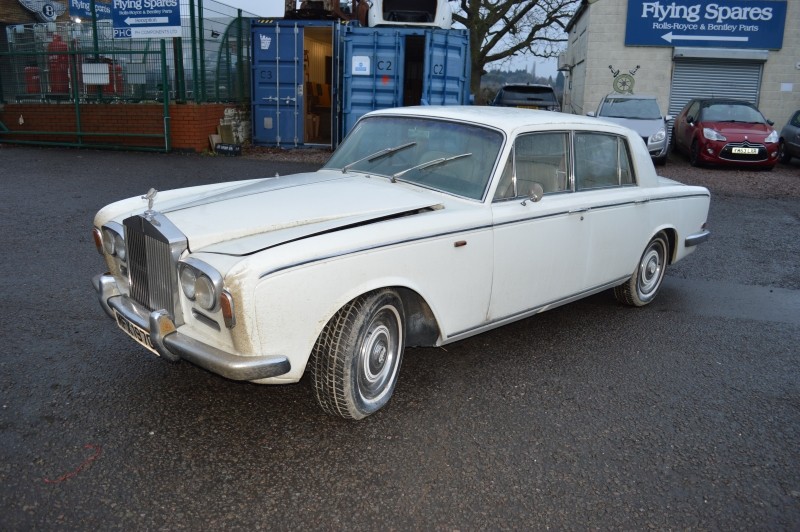 “A popular trend in the sixties and seventies was to ‘upgrade’ the Bentley T Series to resemble the more expensive, and, at the time, more desirable, Rolls-Royce Silver Shadow. That is exactly what has happened to this example which presumably then found its way into the wedding trade. Acquired as one of a set of three cars, it was purchased by the previous owner as a ‘donor car’ to provide parts for another similar model. It will now end its days with our recycling team.” 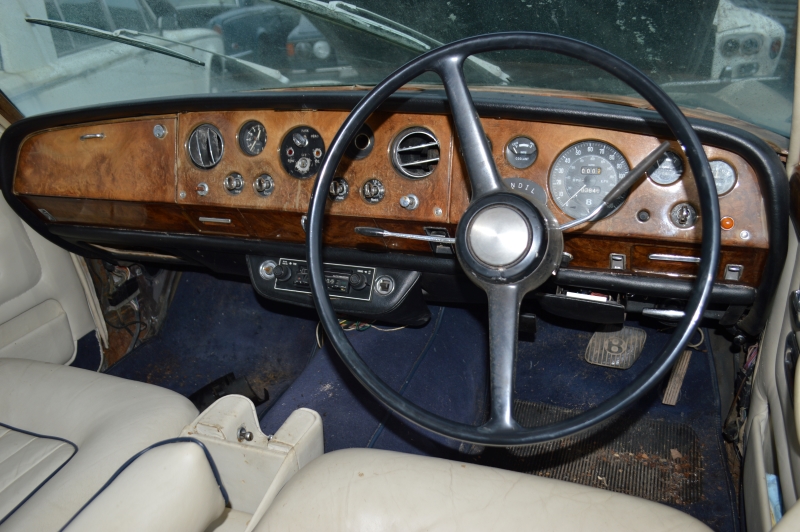 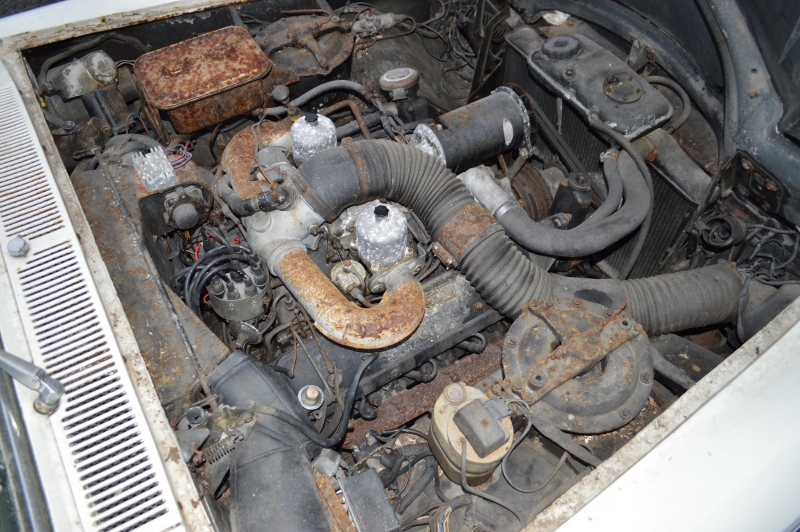 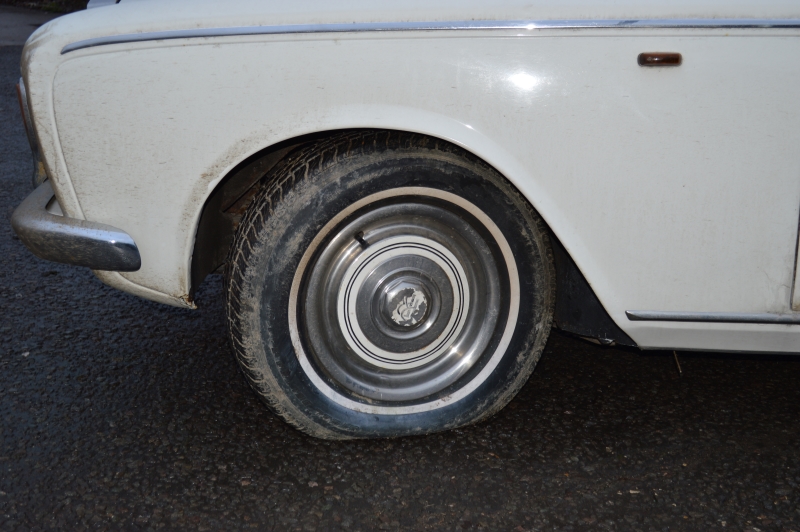 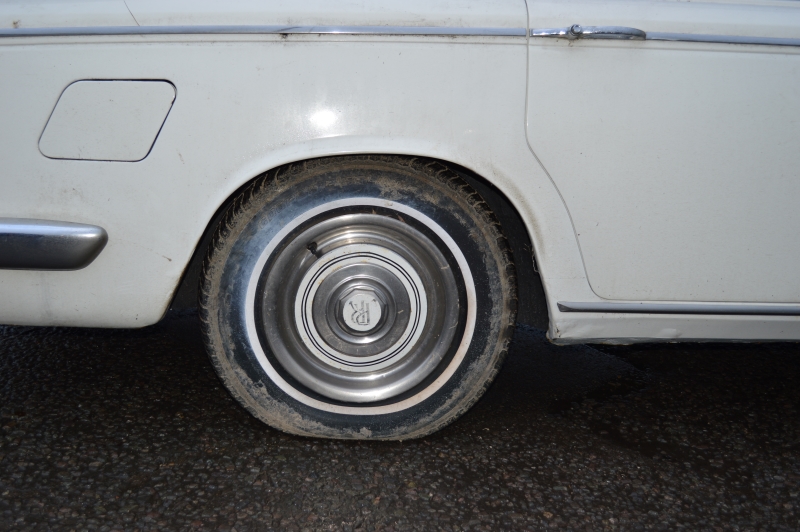 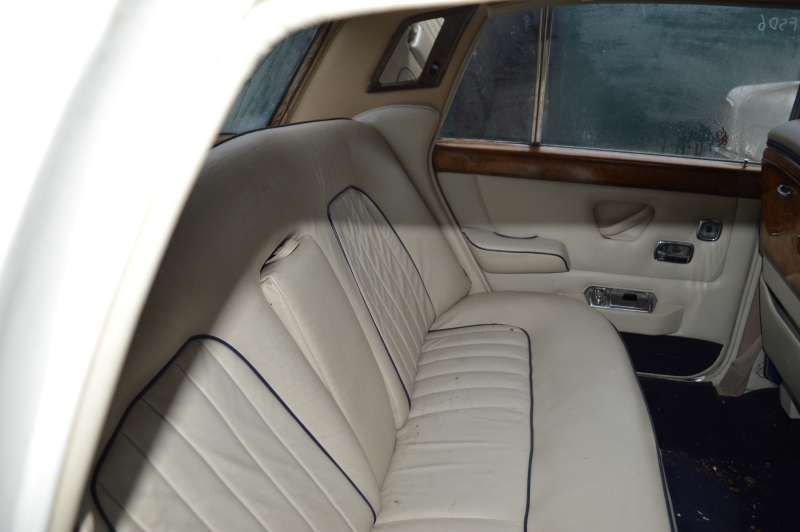 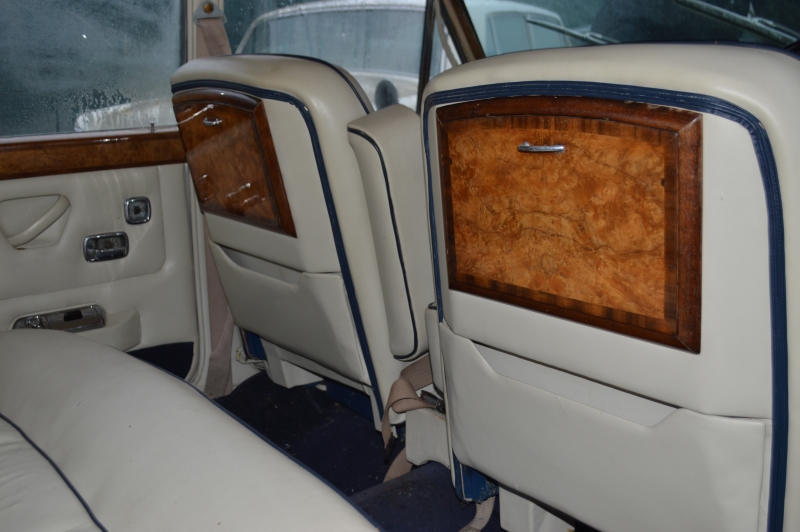 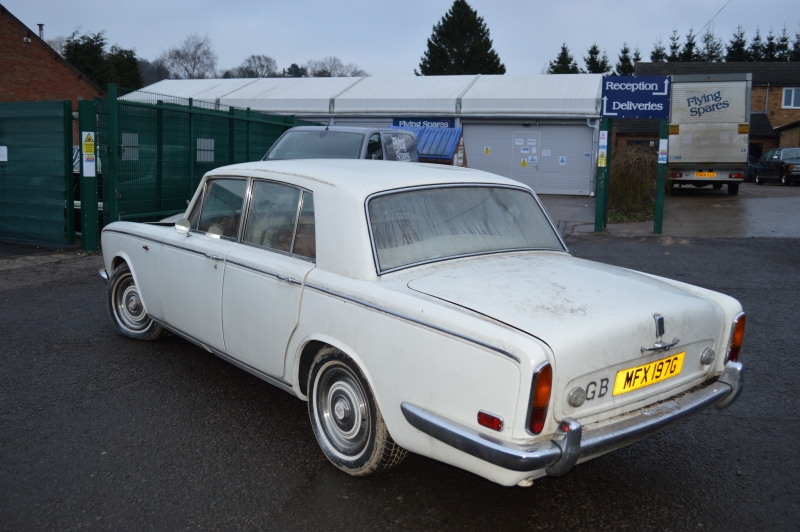 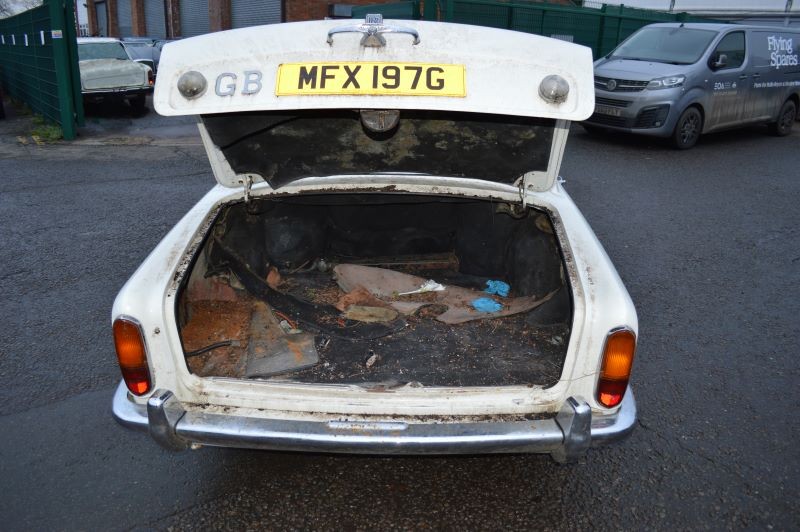