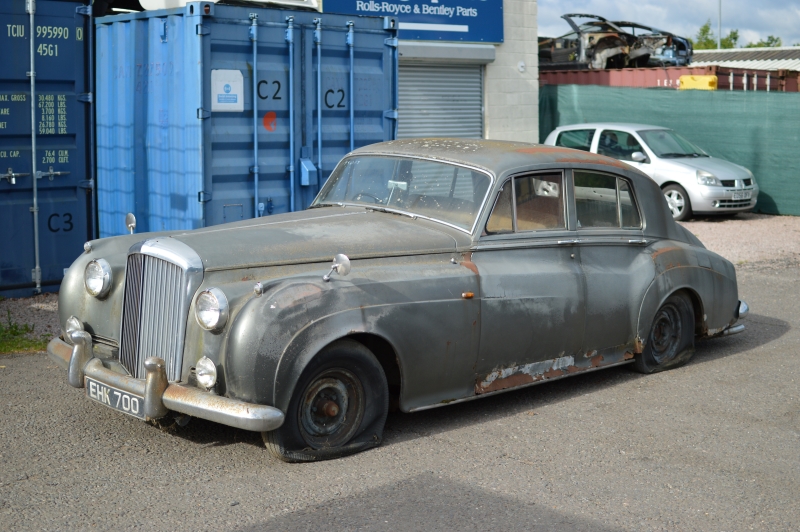 “Kent is often described as the ‘Garden of England’ so it is apt that this car has been firmly planted in a garden, in Kent, for the past decade, possibly longer. First taking to the road in January 1961, this once elegant Bentley S2 has had only three custodians throughout its life, the first two a little more caring than the last one. As is often the case, other commitments took priority and the car was neglected until it reached the point of no return. It remains in very original condition and we believe that it was treated to a replacement engine and transmission at some point. The first of the V8 series, the S2 remains a desirable motor car but unfortunately, this example is now well beyond restoration. It wasn’t easy to extract it from the aforementioned garden but well worth the effort for the parts that it will yield.” 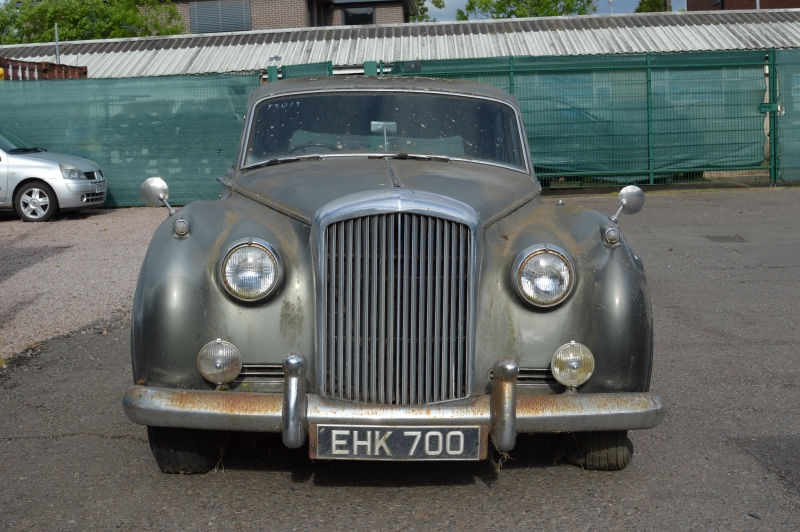 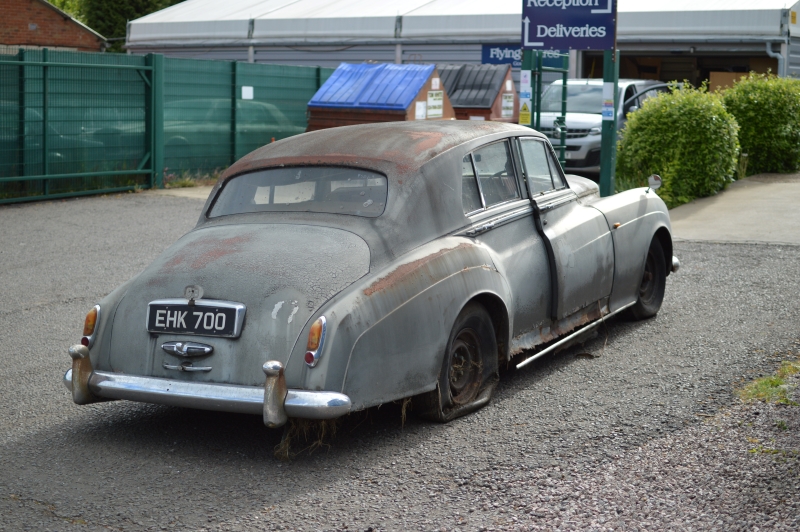 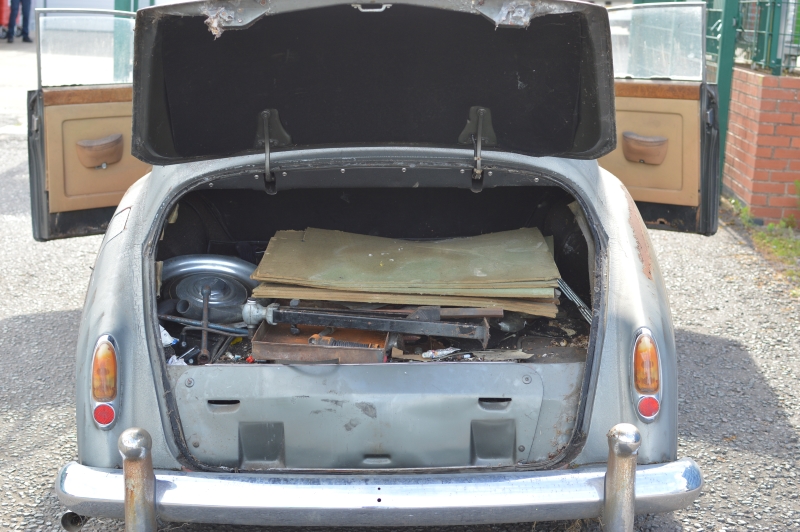 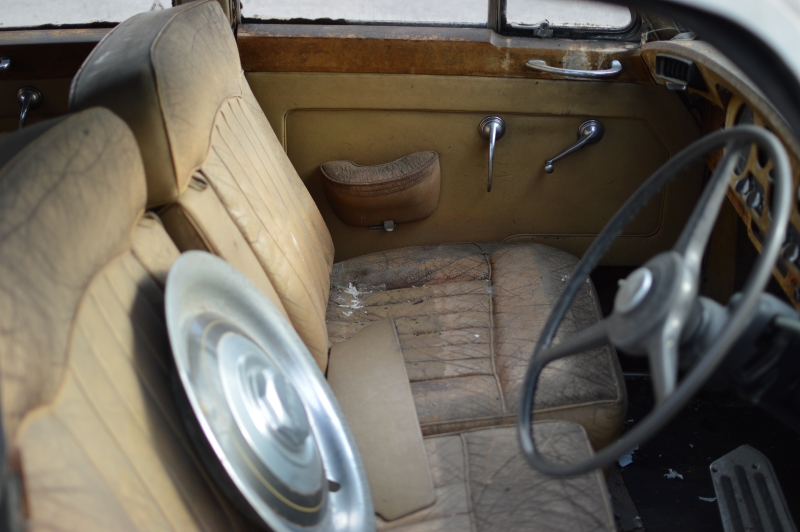 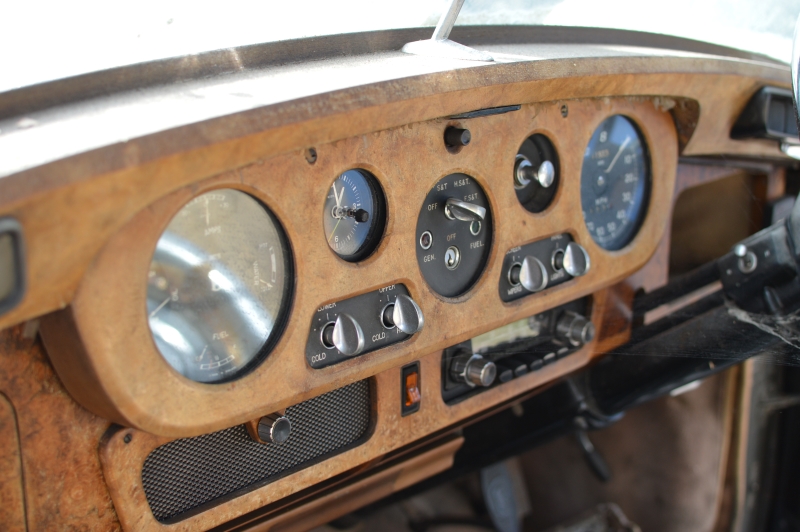 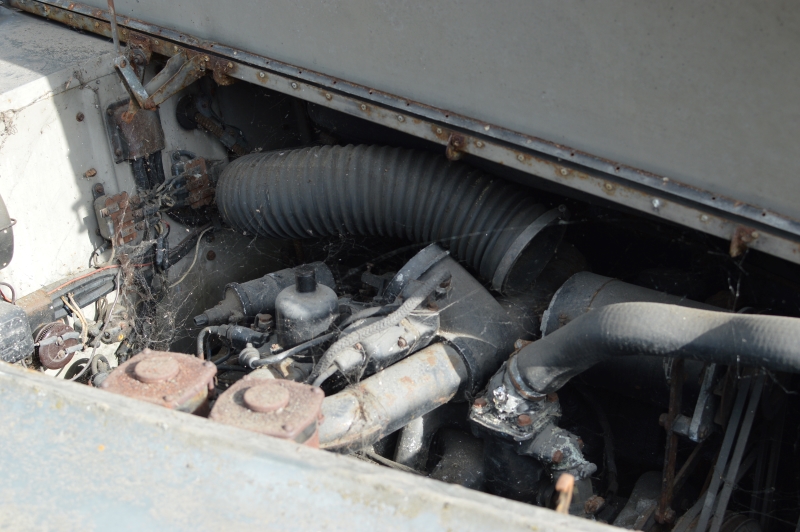