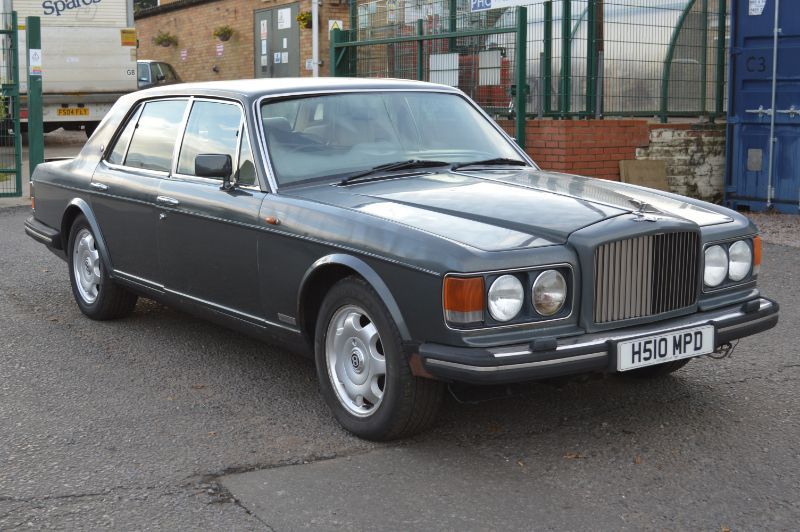 "Residing with its previous owner for the last 10 years, this 1990 Mulsanne S enjoyed regular use until a couple of years ago. Having covered in excess of 187,000 miles, it was in need of some mechanical attention and the usual corrosion issues were starting to show. The period of inactivity has not helped so it was decided that the time was right to part with the car. As is often the case, restoration would be financially unviable, but it’s always good to see a car that has covered a substantial mileage and has been enjoyed, as it should, throughout its life. Components from this car will live on in other similar models." 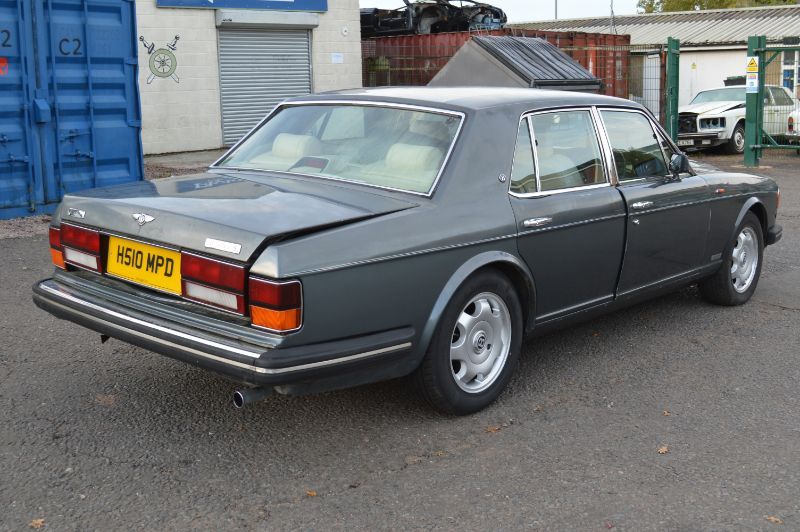 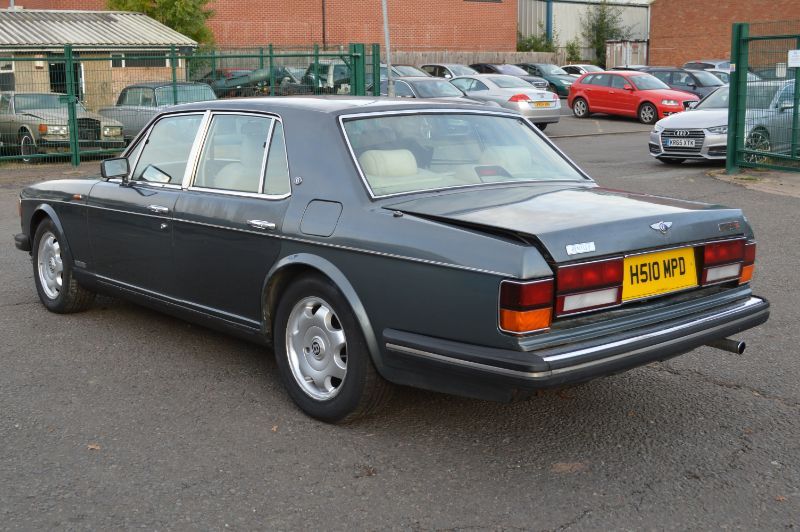 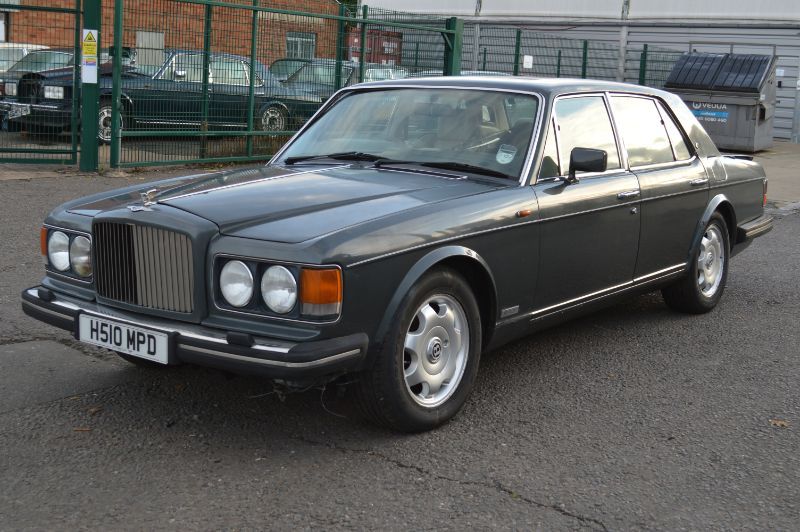 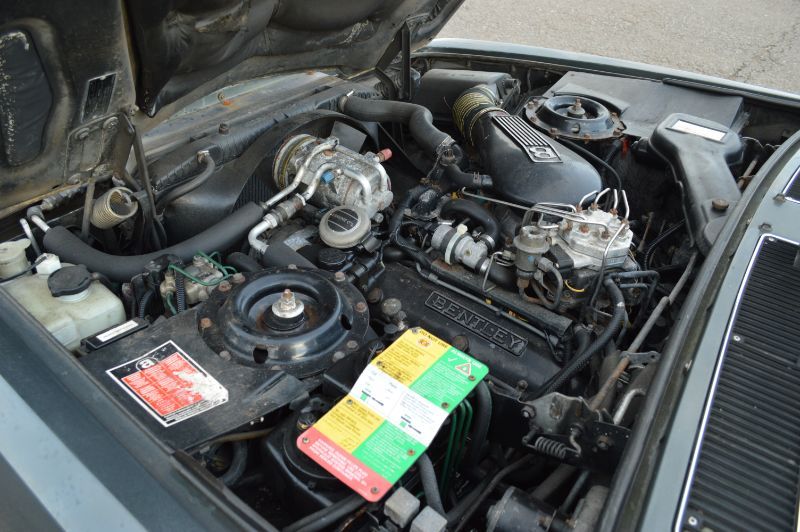 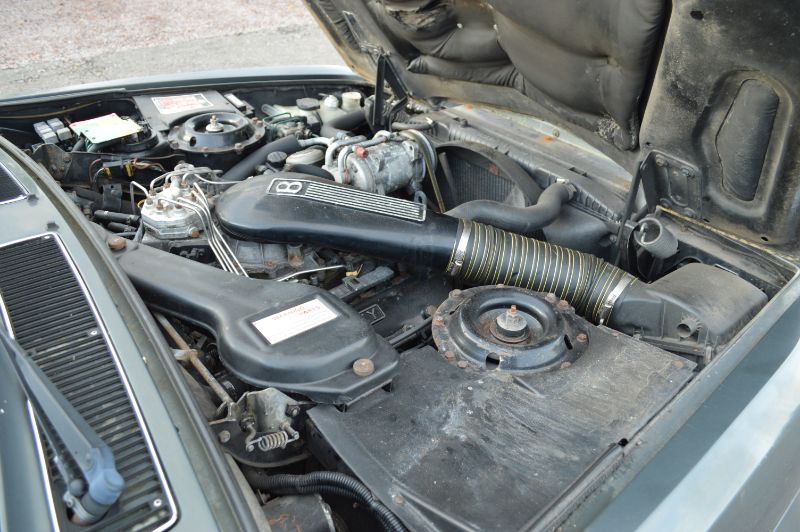 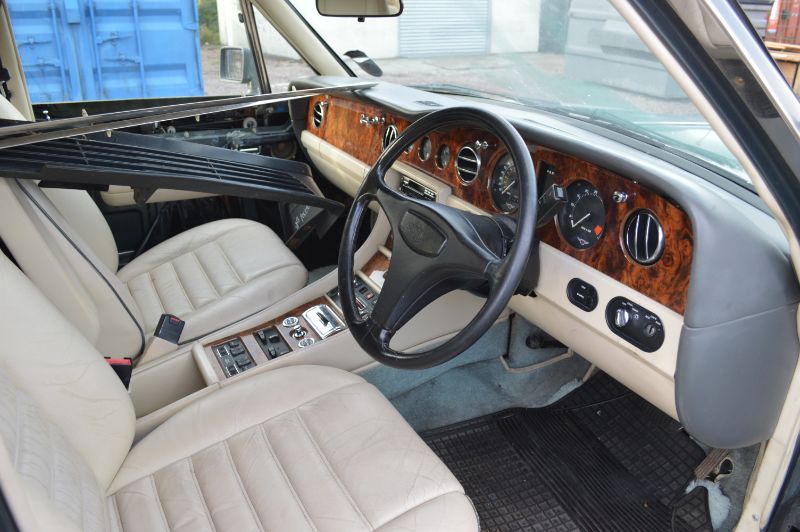 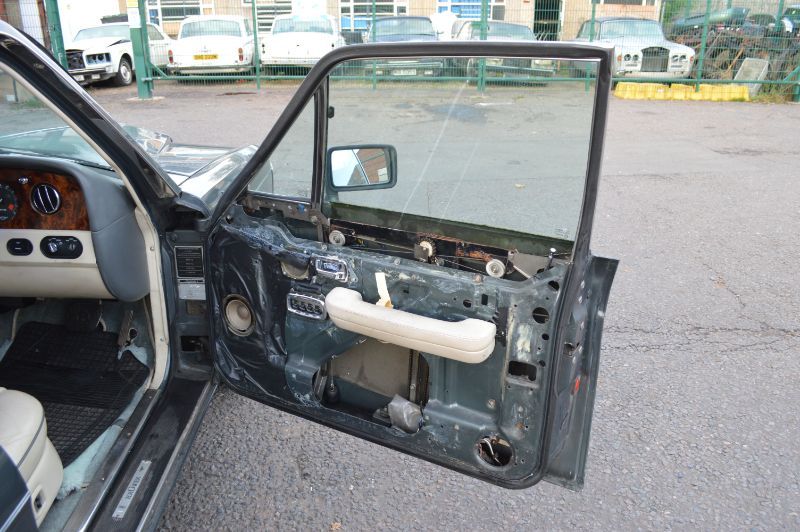 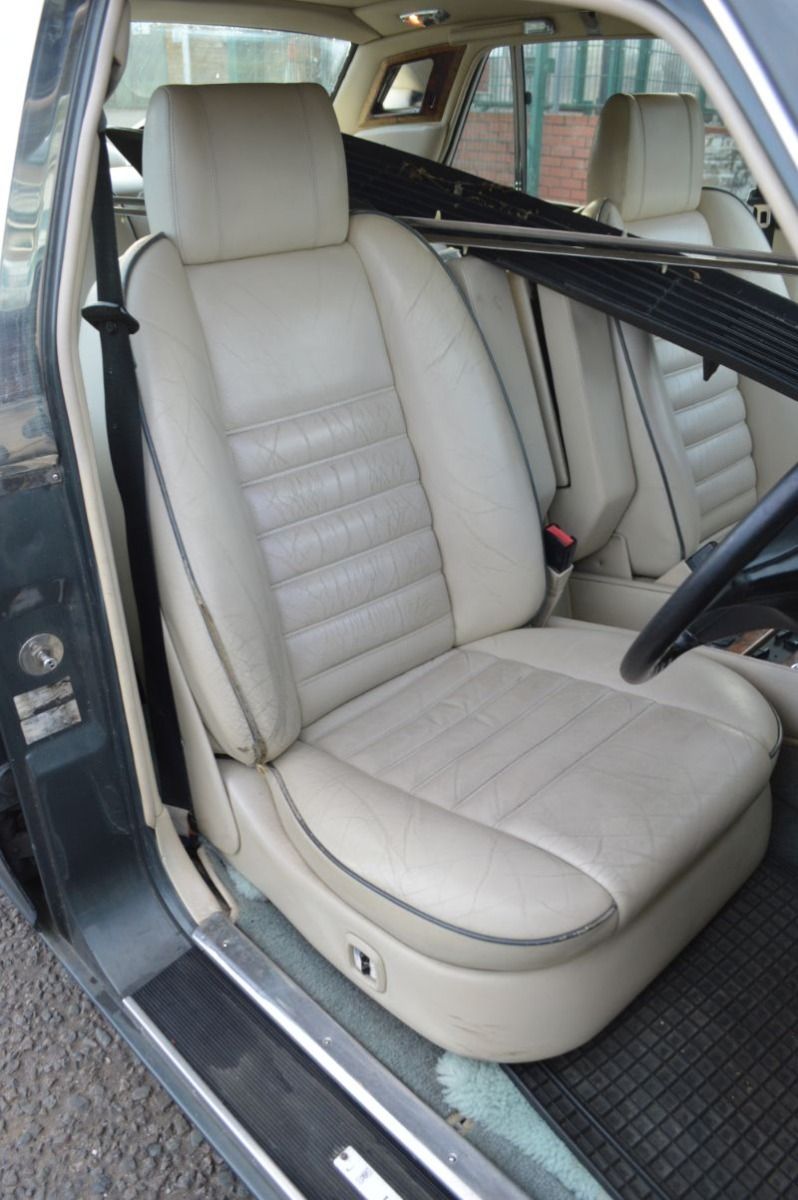 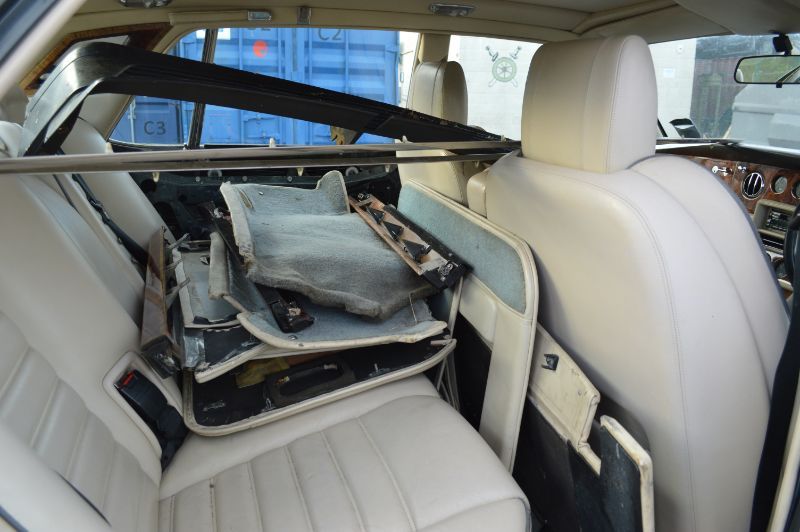 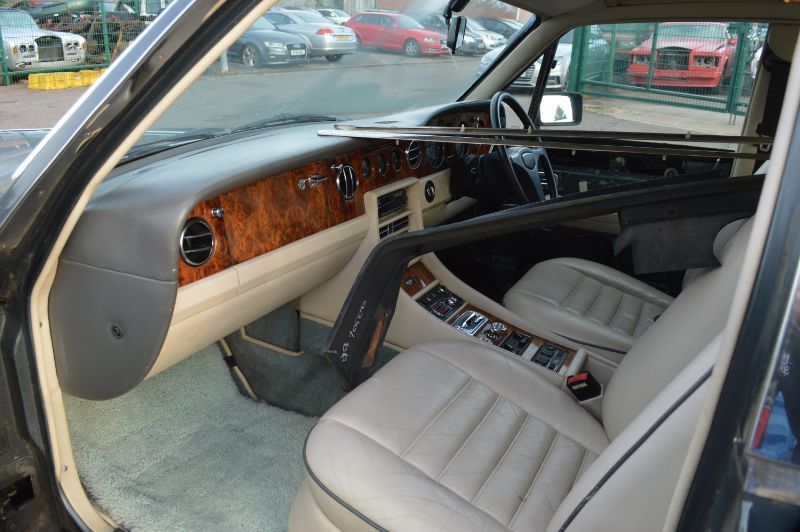 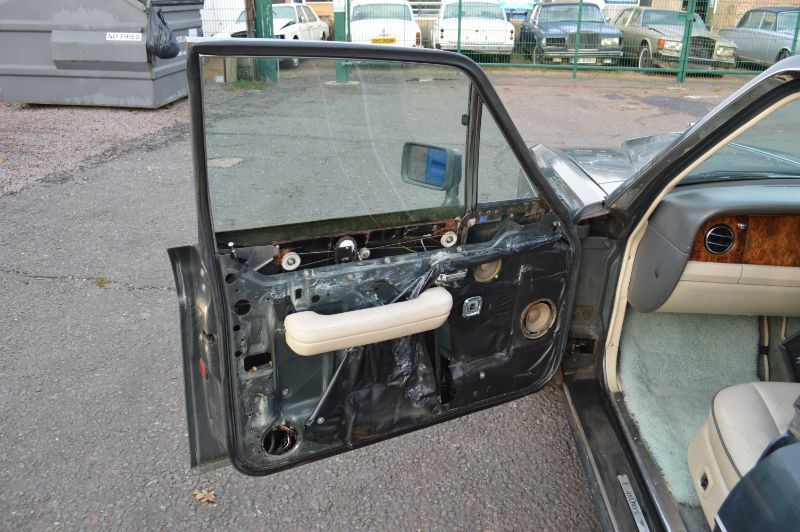 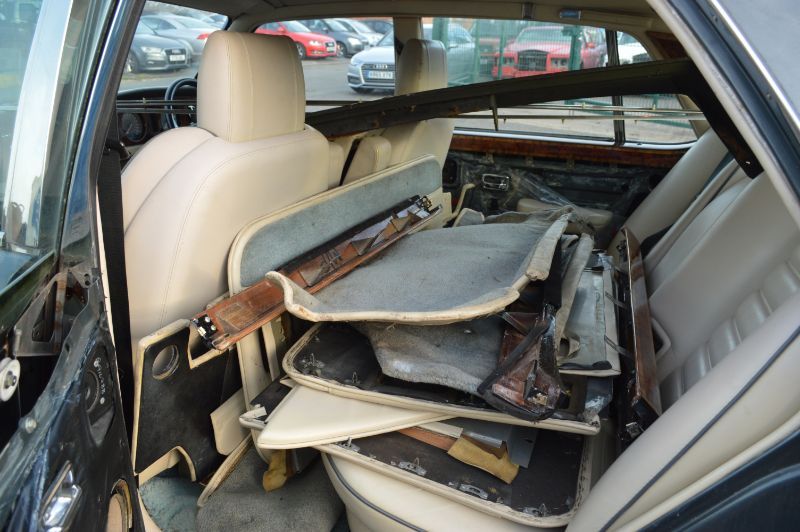 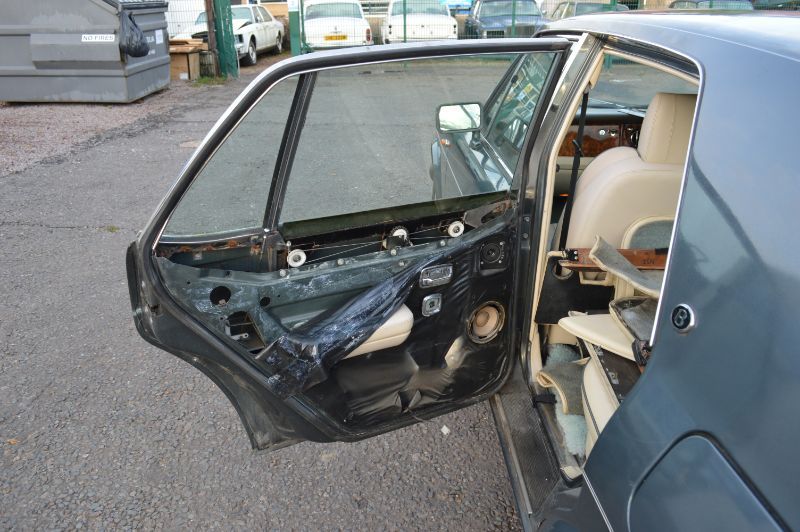 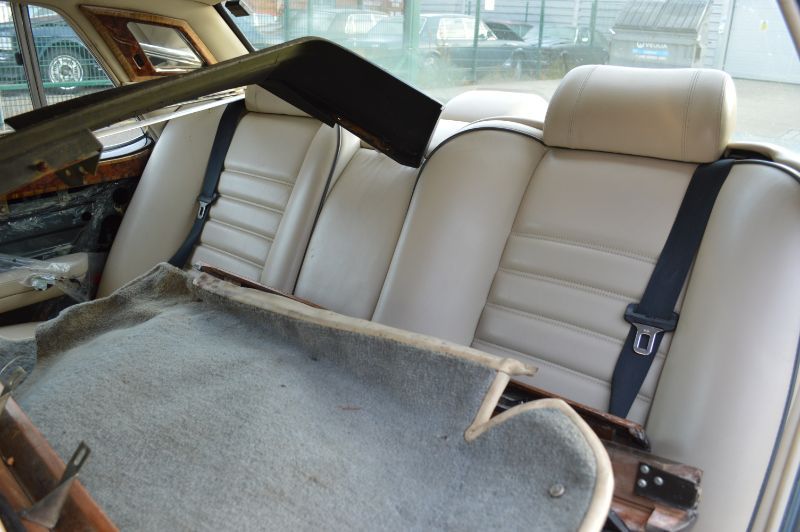 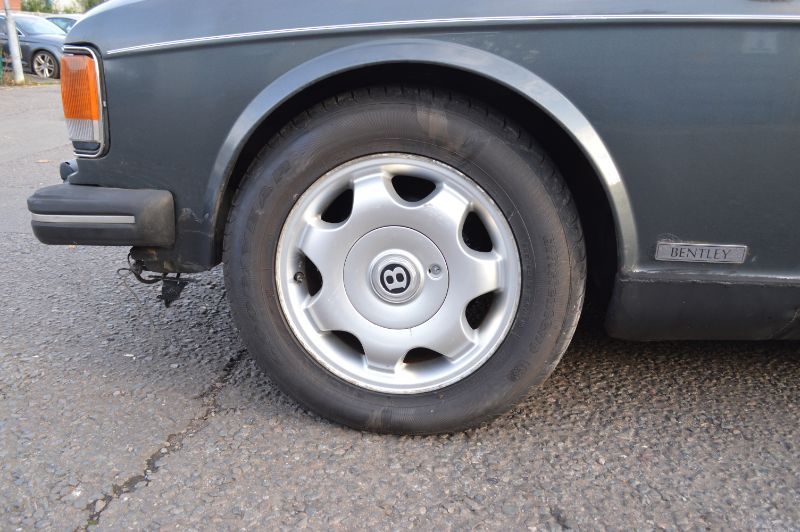 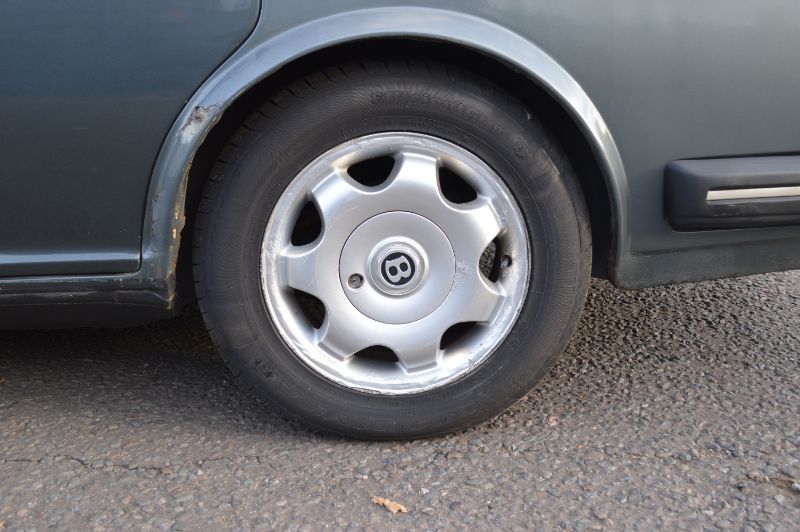 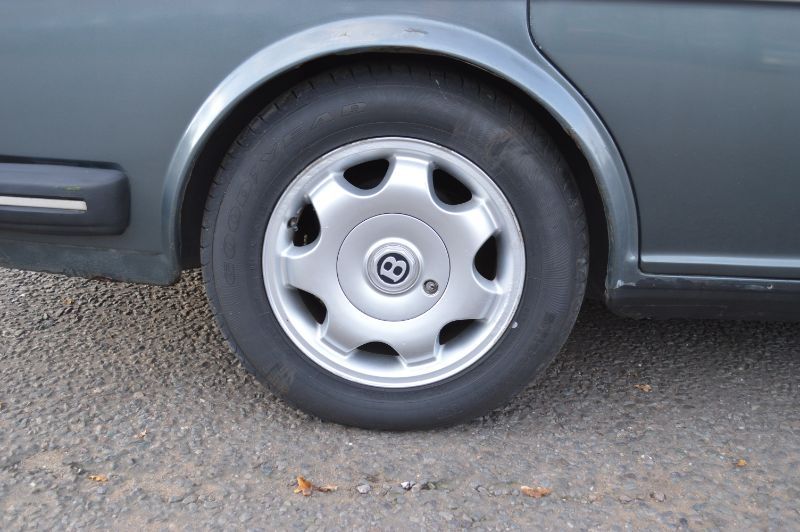 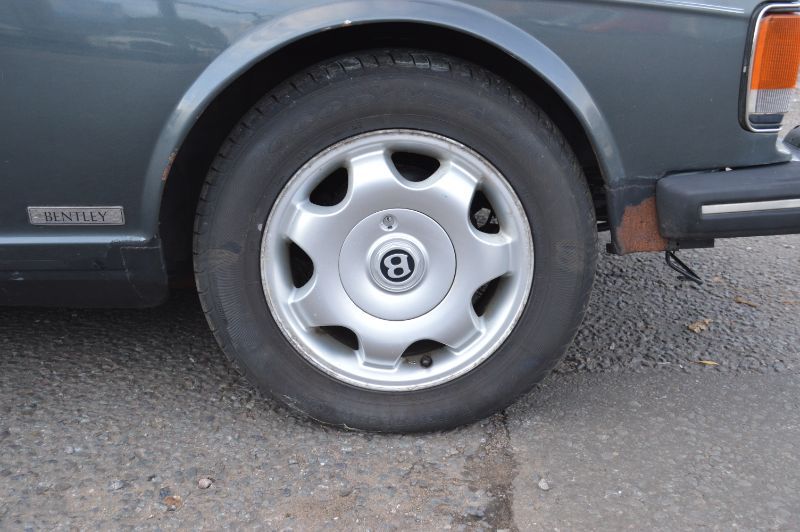