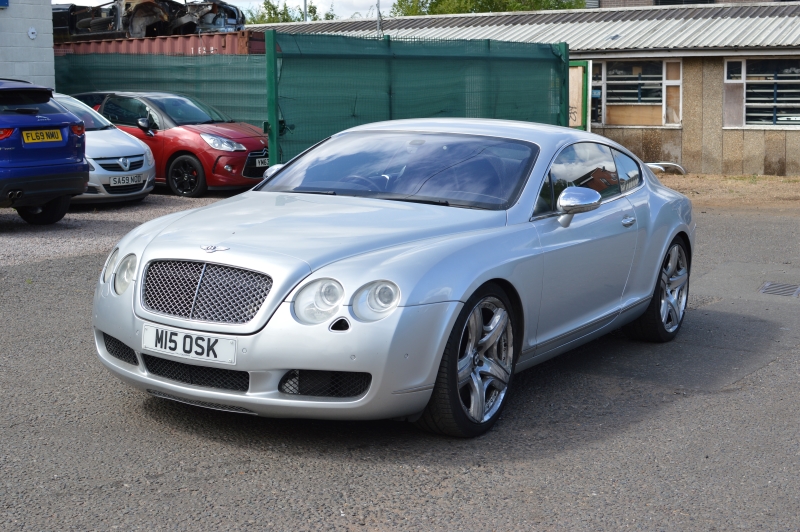 "Dating from 2004, this early Continental GT was described as suffering from a slight ‘knocking’ noise in the vicinity of the engine, but it was not running on arrival. A few hours with our skilled technicians and it was running again but knocking more than slightly, smelling of burning oil, and generally not performing well. Further investigation revealed signs of previous overheating resulting in terminal damage, possibly caused by an ongoing coolant leak, that had been overlooked. The remainder of the car is in very good overall condition and with only 68,000 miles recorded, many components are in fine condition and ready to perform again, once the car has been recycled" 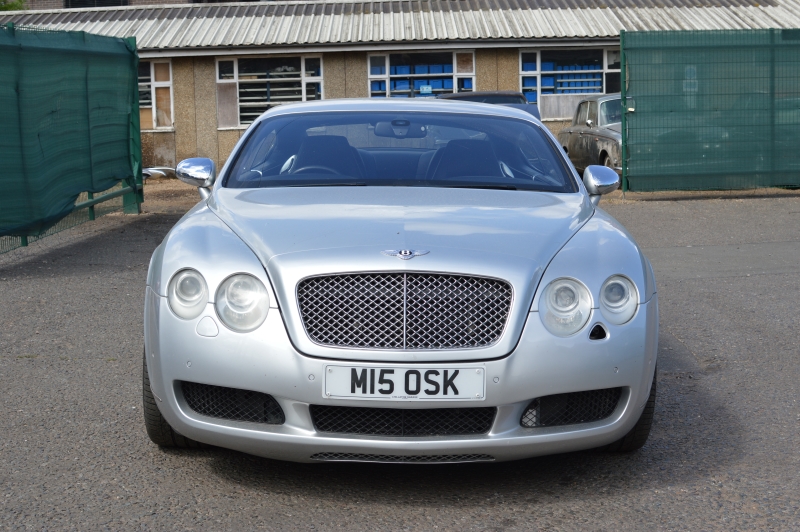 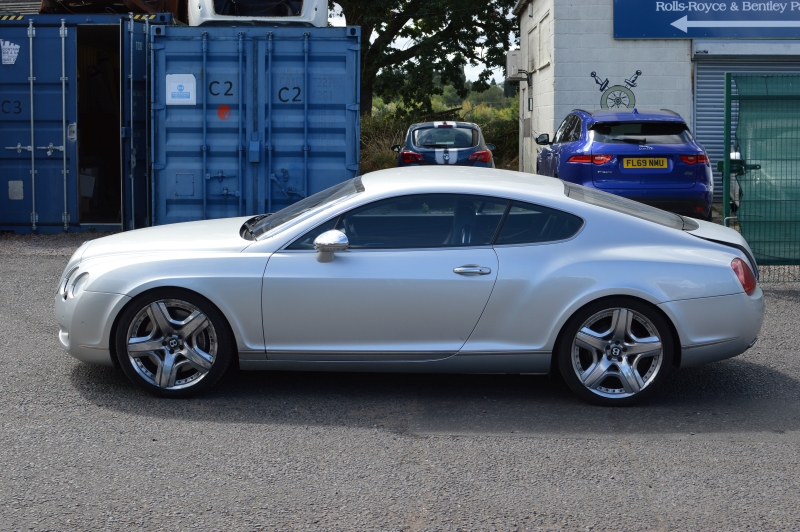 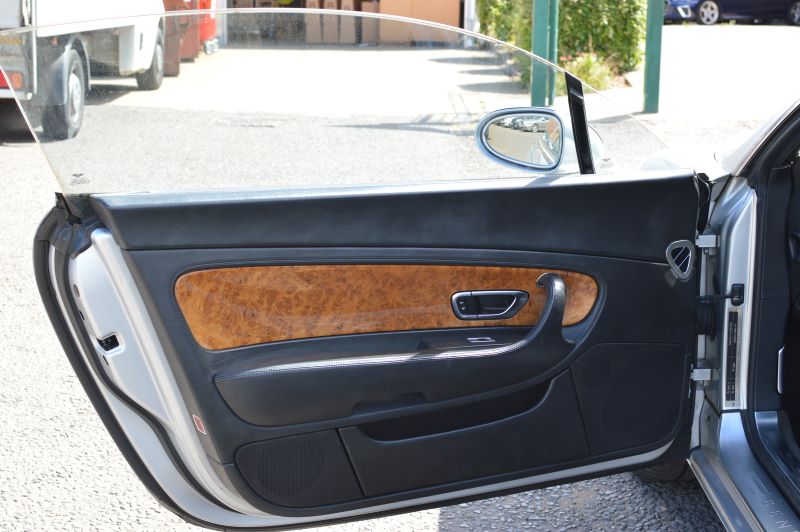 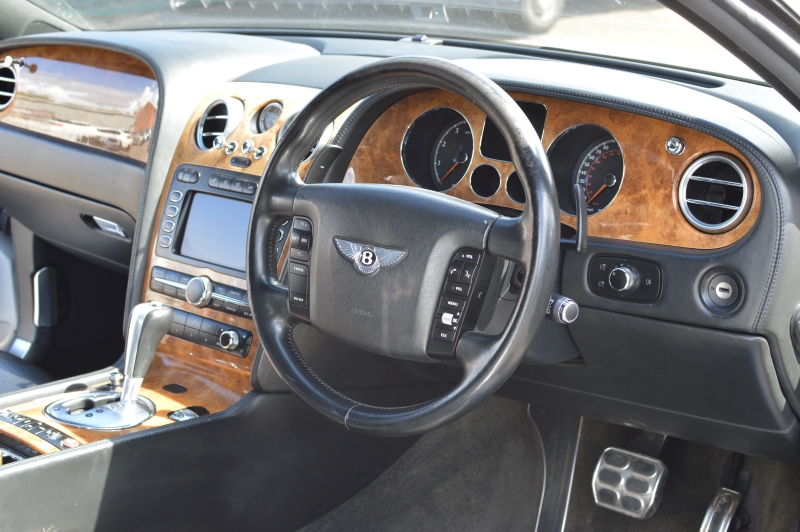 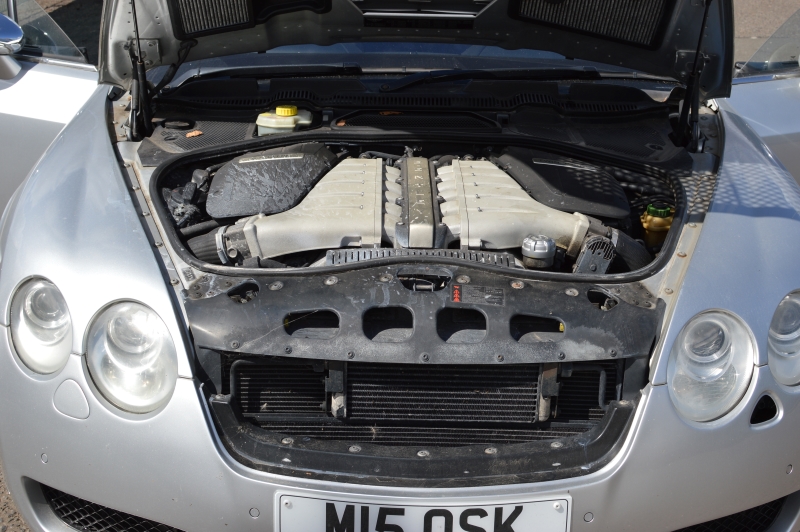 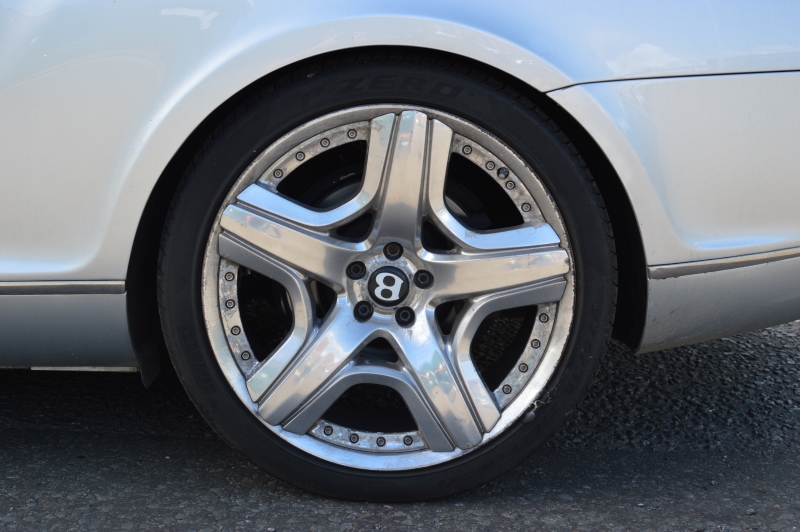 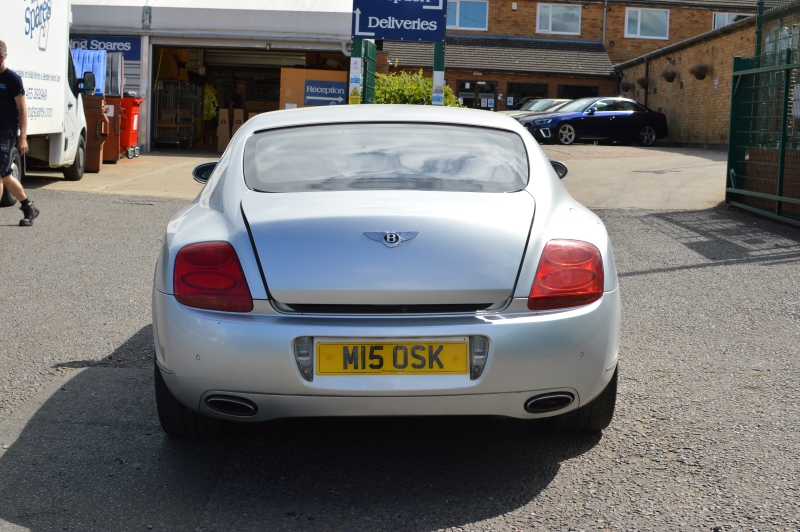