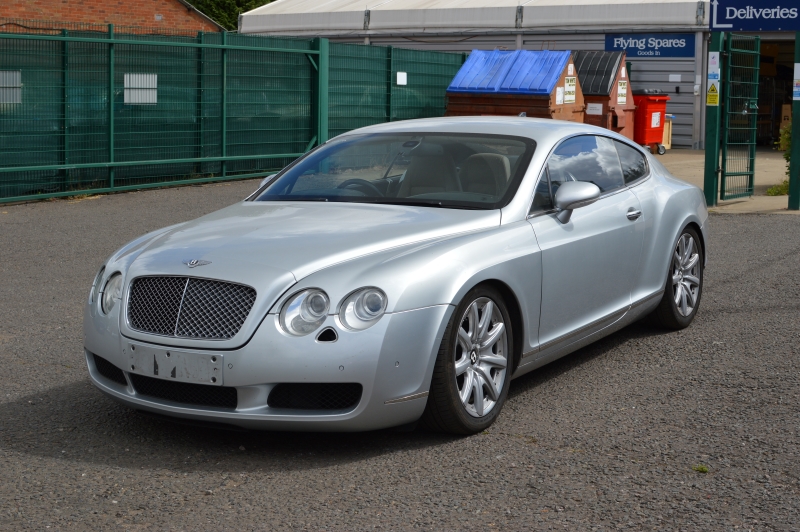 “It would appear that Silver was a very popular colour choice for the Continental GT back in 2004. This is another car that has passed through the hands of a number of owners, eventually landing with one of our customers who was tempted by the looks and performance. In need of a little TLC, he set about a programme of improvement but as one task was completed, another two required attention. As much as he was enjoying the car, suspension failure was the final straw and he decided to concentrate his efforts on other projects. An inspection by our technicians confirmed that he had made the correct decision and the car is now with our skilled recycling team.” 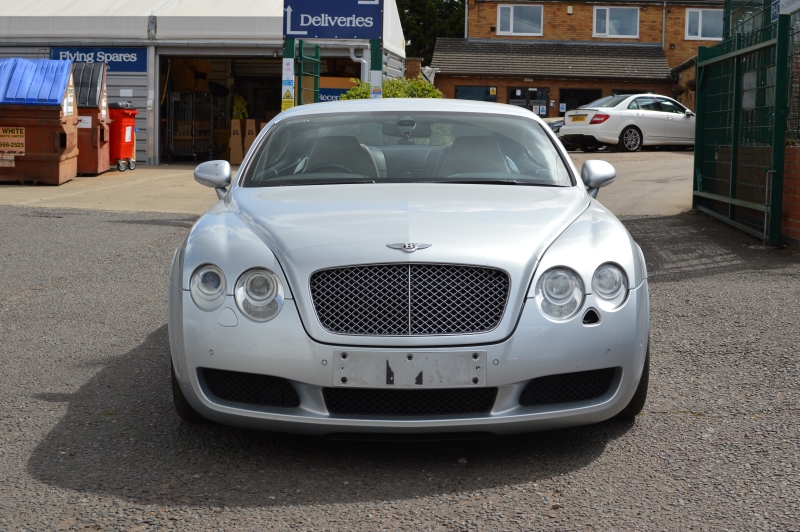 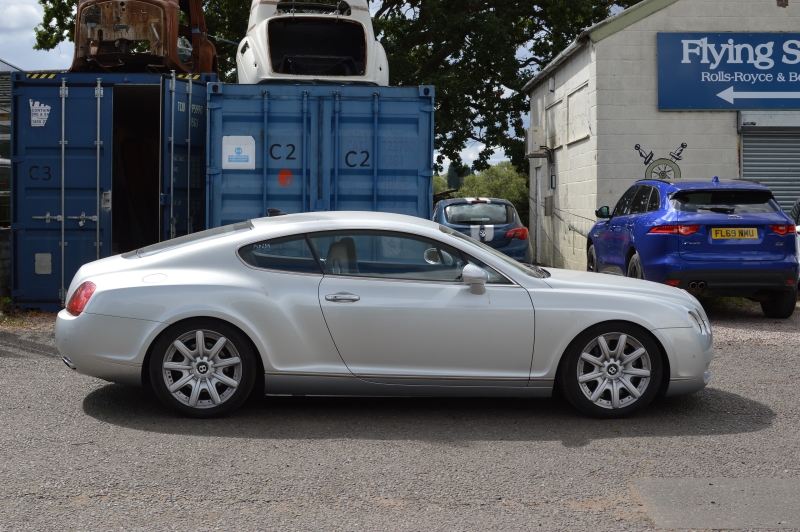 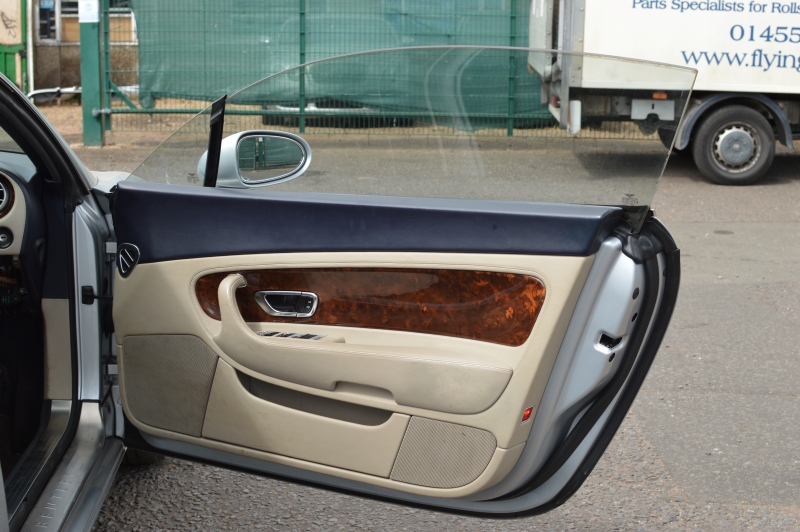 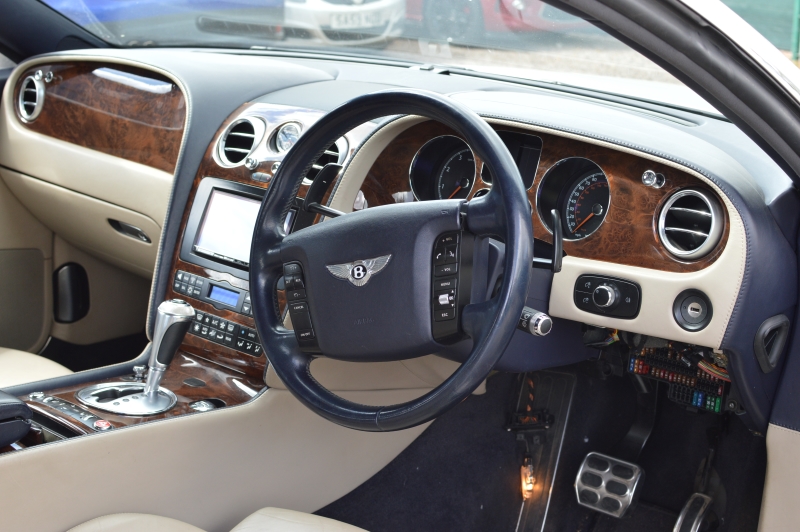 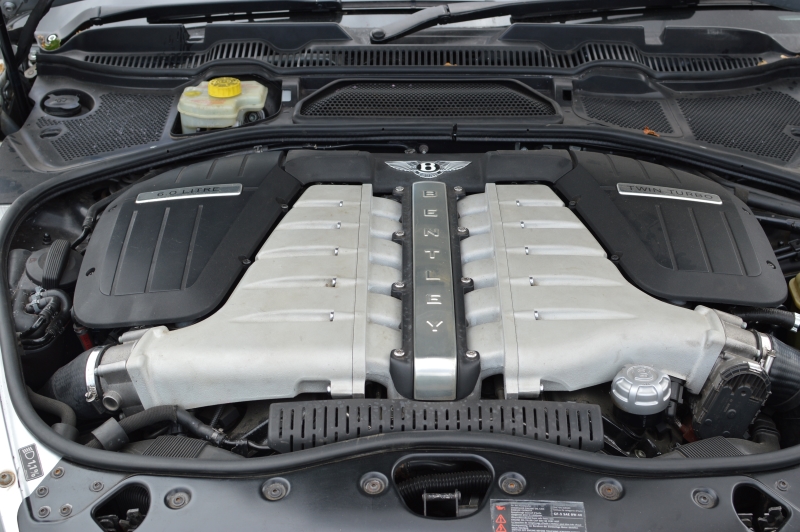 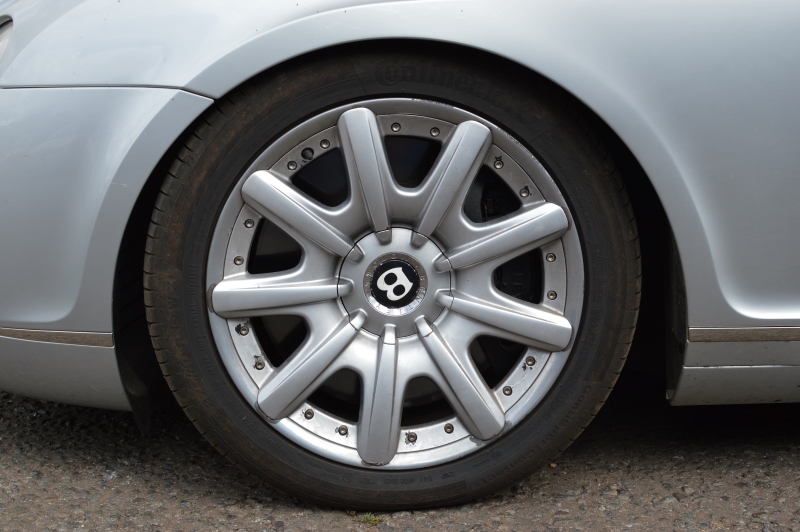 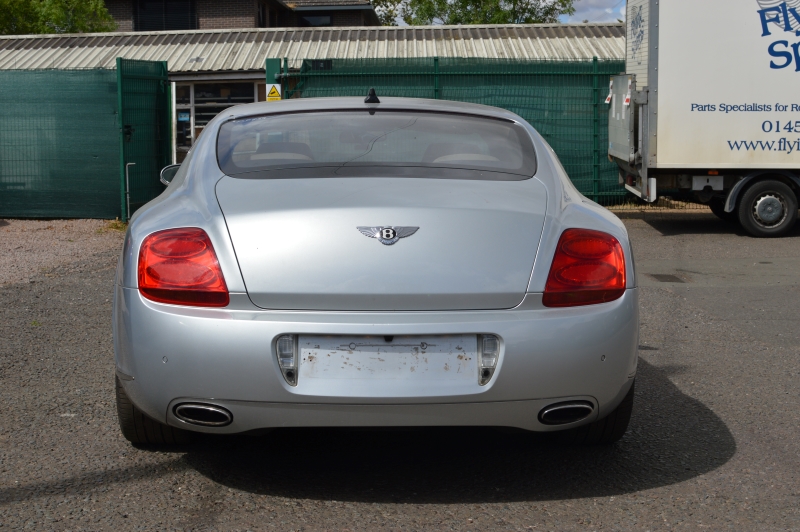