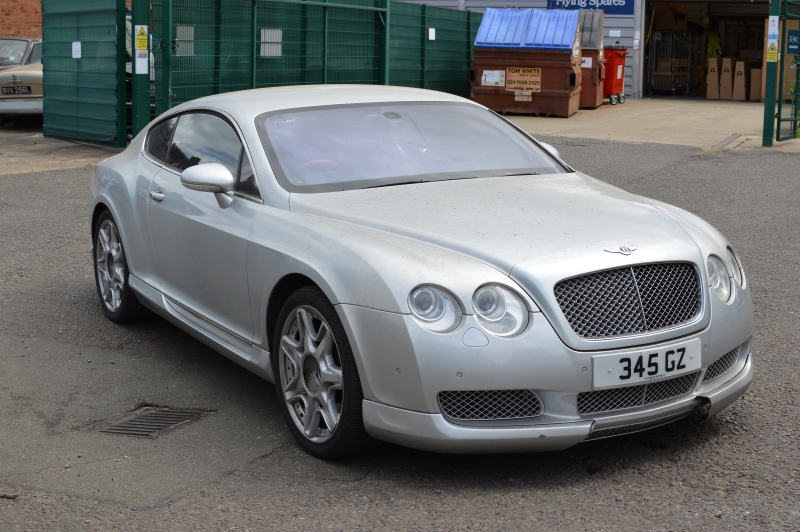 “With 9 previous keepers, this 2004 Continental GT has certainly lived an adventurous life. Sporting an aftermarket body kit, and a striking two-tone interior, it certainly has visual appeal but, as is often the case, it does show signs of age and hard use. The previous keeper, having been presented with a rather large estimate to bring it back up to scratch, decided to invest in something a little more recent. Investigation in our workshops revealed numerous fluid leaks, many electrical glitches, and somewhat surprisingly, poor engine compressions on five of the twelve cylinders. A wise decision by the previous custodian has provided another donor of components for similar, less tired examples.” 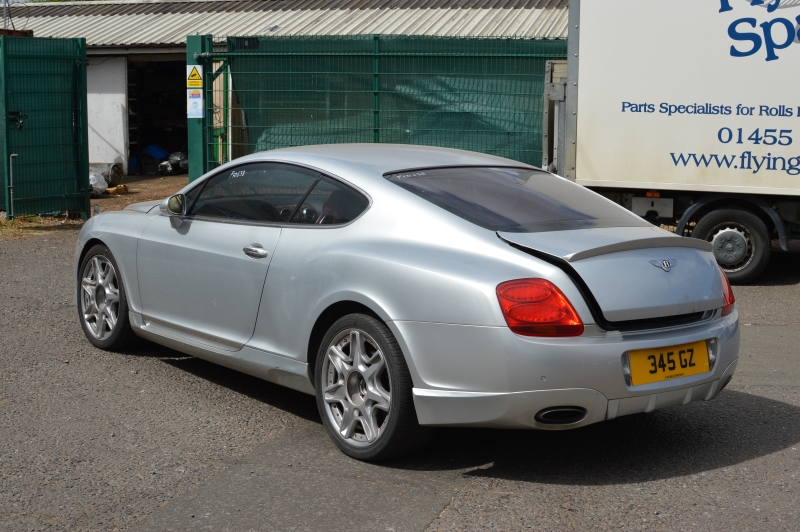 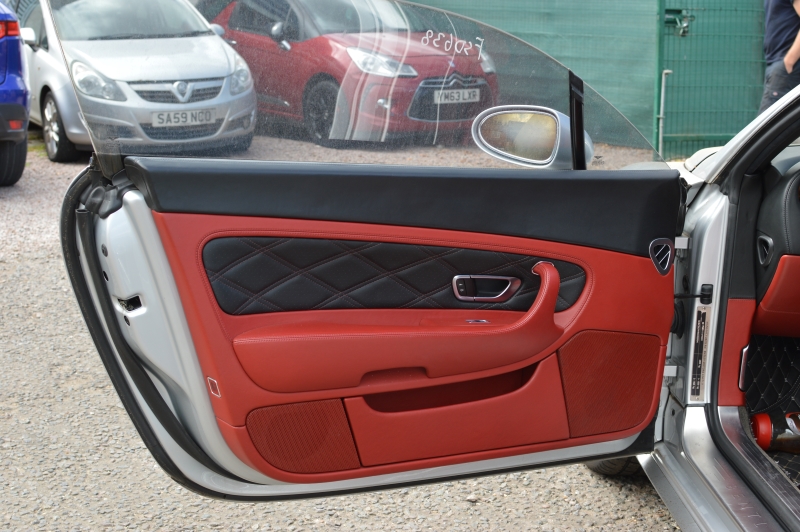 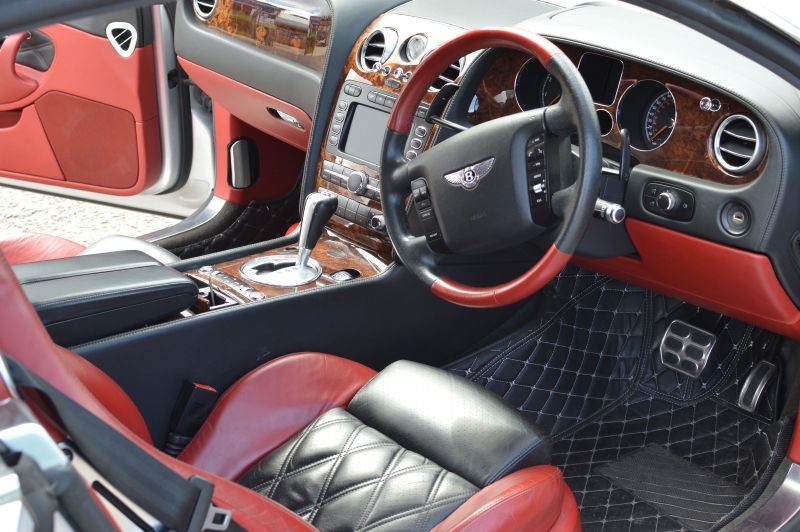 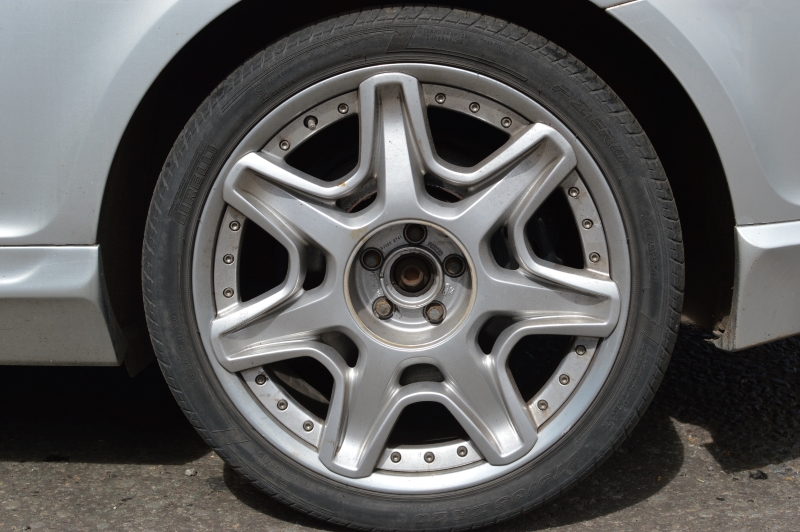 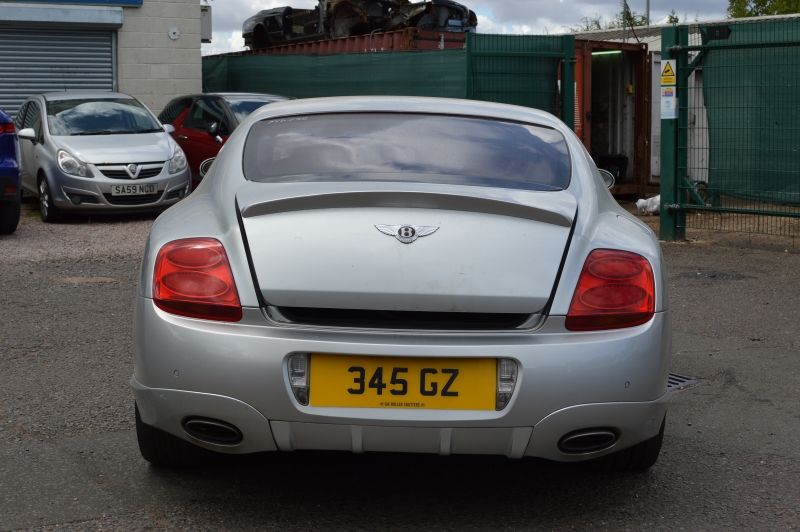