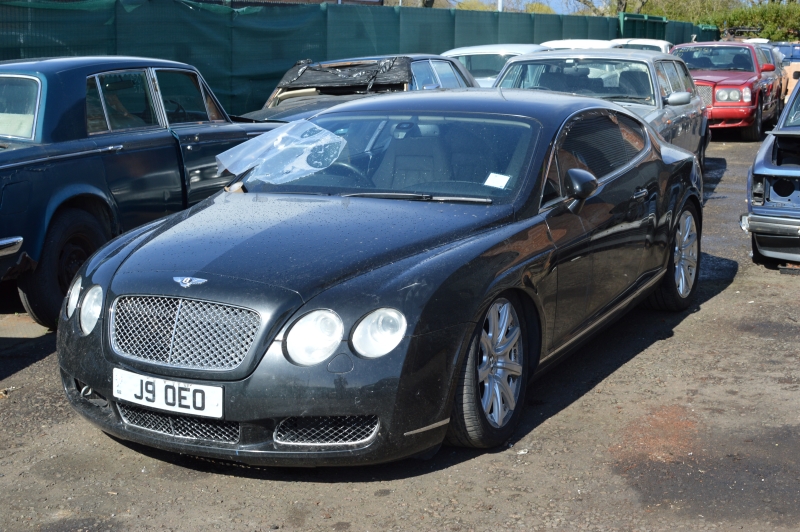 “It can sometimes be hard to believe that the Continental GT has been with us for nearly 20 years. This particular example is over 18 years old and while still retaining the modern appearance, its stance suggests that it is not in the best of health. Numerous owners have contributed to the mileage of well in excess of 100,000 and while there is evidence of maintenance in the early years, this may not have been continued. The usual electrical issues are present, together with suspension faults and running problems (it doesn’t). Yet another case where repair would prove uneconomical, so the car will join the queue for recycling.” 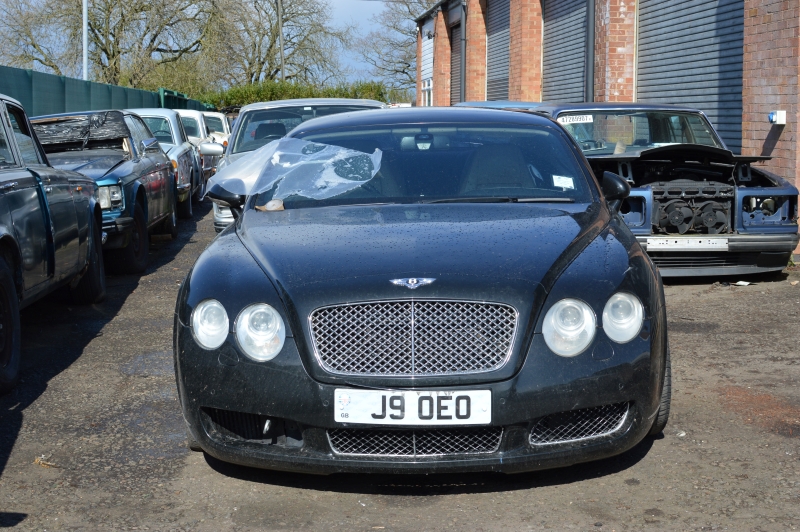 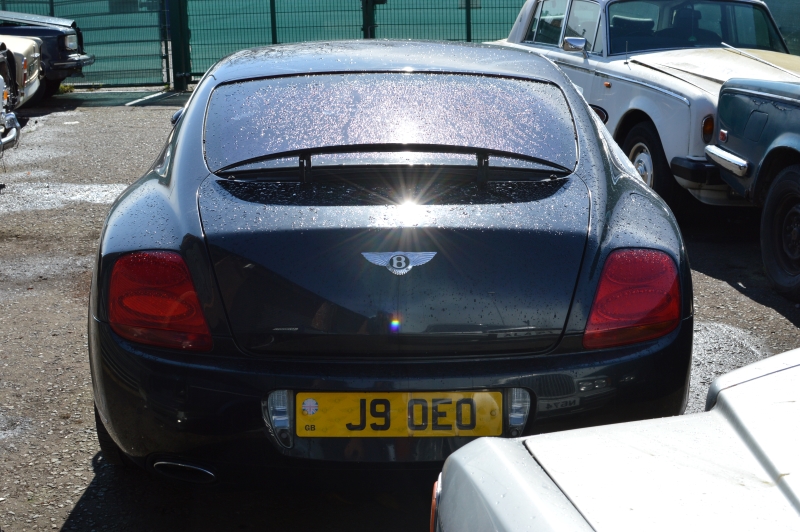 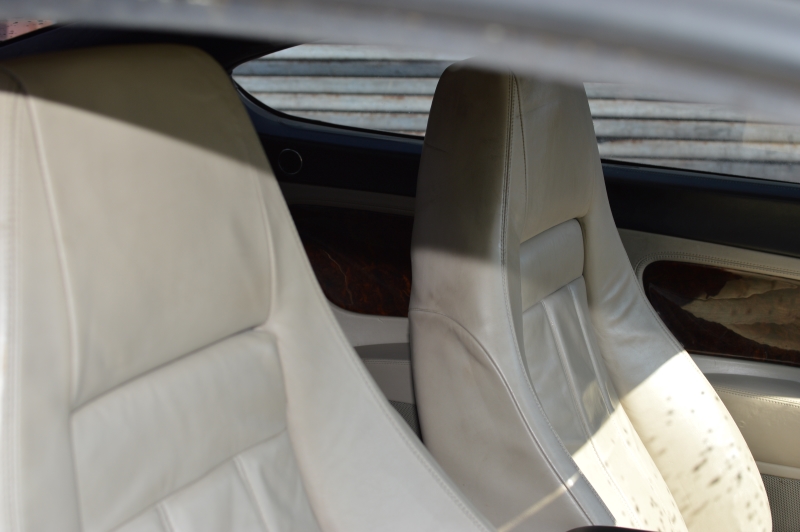 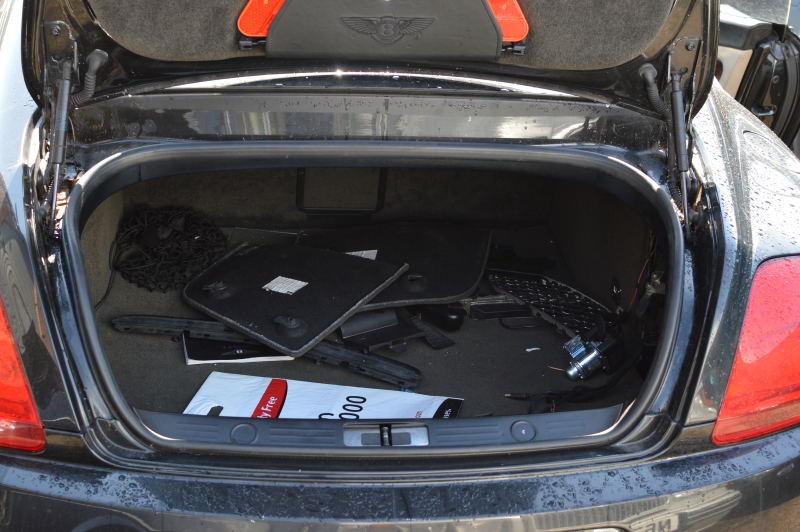 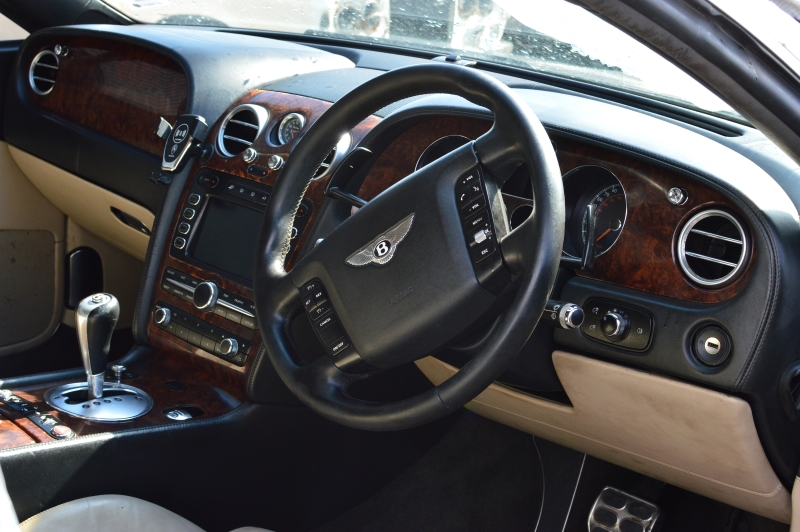 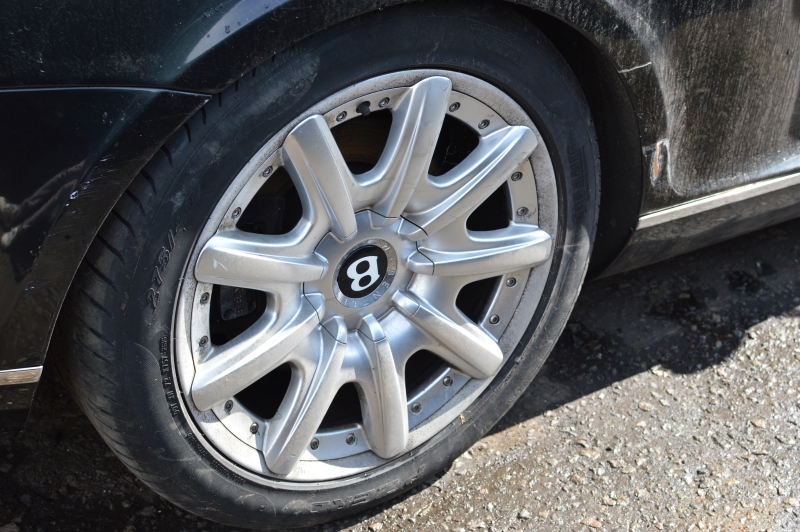 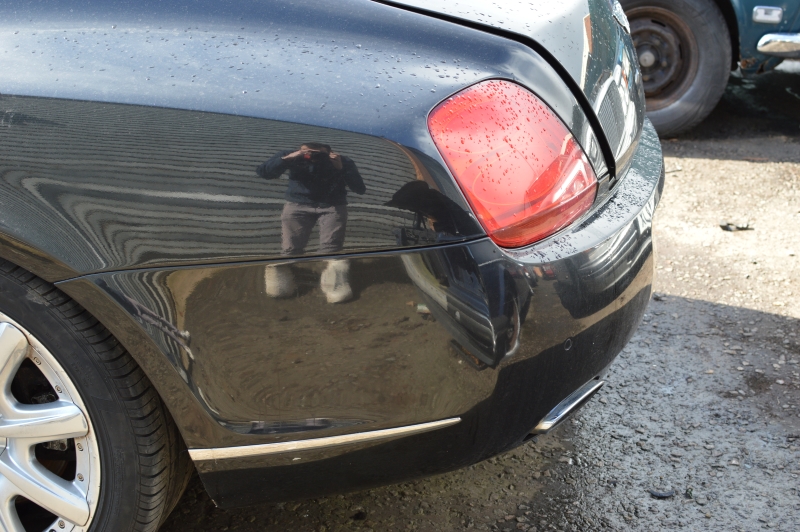 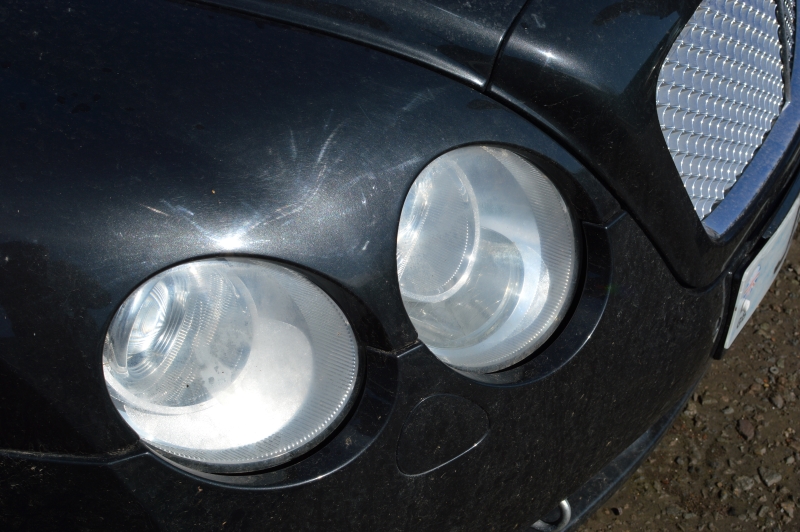