The Sale of Rolls-Royce Motor Cars and Bentley Motors 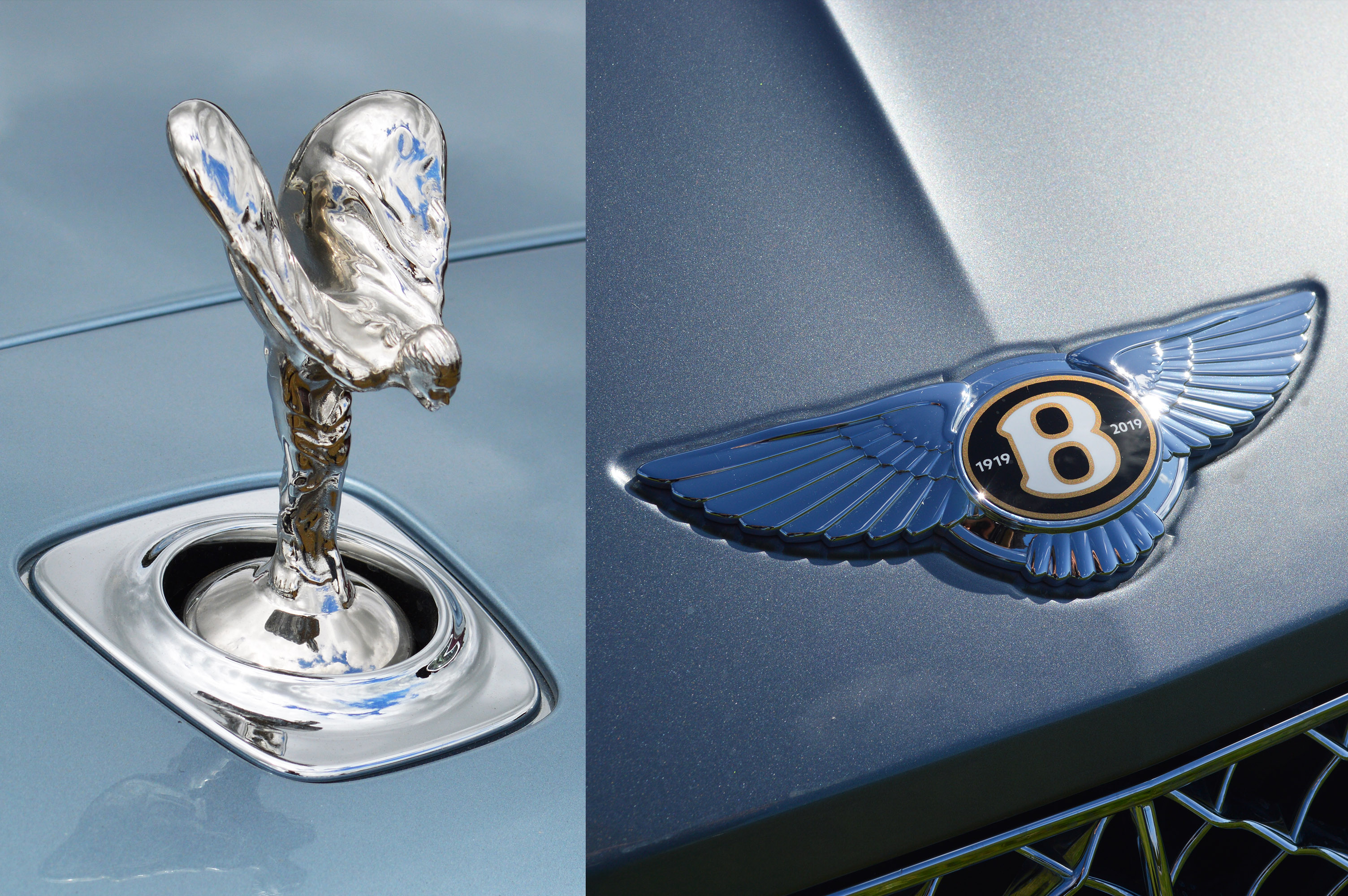 In 1998, Rolls-Royce Motors was put up for sale by its parent company, Vickers plc. It was widely predicted that BMW would be the purchaser, having already worked alongside the company developing and supplying internal combustion engines for both Rolls-Royce and Bentley motor cars. However, their final offer of £340m was ultimately outbid by the Volkswagen group who offered £430m.

Having acquired the factory at Crewe and the rights to the ‘Spirit of Ecstasy’ mascot and the shape of the radiator grille, it transpired that the Rolls-Royce brand name and ‘RR’ logo were in fact controlled by the aero engine manufacturer, Rolls-Royce plc and not the car division, and were not included in the sale. Previous shared business ventures with BMW resulted in the aero engine company deciding to licence the name and logo to them, at a cost of £40m meaning that while BMW now had the rights to these iconic symbols, they did not have the right to reproduce the mascot and grille. Therefore, neither BMW nor Volkswagen were able to produce a true Rolls-Royce motor car.

Major negotiations followed during which BMW pointed out that they could withdraw their supply of engines with just twelve months’ notice, leaving insufficient time for VW to develop a replacement. VW subsequently claimed, however, that they only really wanted to acquire the Bentley marque because it was, at that time, outselling Rolls-Royce by around two to one.

The final result was that from 1998 to 2002, BMW would continue to supply engines and allow VW to use the Rolls-Royce name and logo. From January 1st 2003, however, BMW would build Roll-Royce cars at a new purpose-built production facility at Goodwood in Sussex and VW would continue to build Bentleys, and supply parts for all pre-2003 models, from the original factory in Pyms Lane, Crewe.