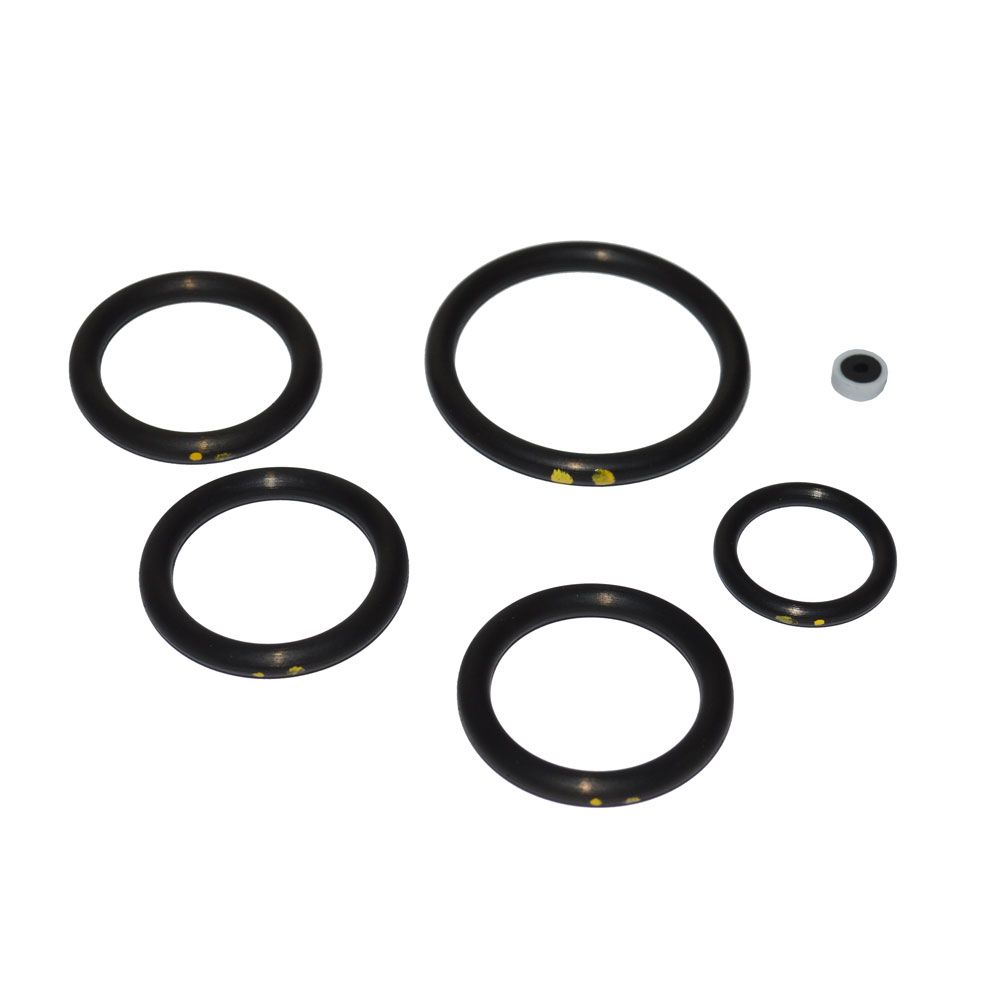 There has been an ongoing issue during the past 2-3 years regarding hydraulic units on the Silver Shadow and other SY models leaking. Typically, the brake pumps, accumulator valves and height control valves leak, sometimes only weeks, or even days, after they have been serviced.

This was initially evident when OEM “Crewe Genuine” O rings were found to fail and cause hydraulic fluid leaks but as time went on it became apparent that aftermarket O rings and seal kits were also failing. The cause of the problem was usually found to be that the rubber O rings had become brittle and shrunk. The rubber compound is expected to swell slightly upon contact with DOT3 brake fluids used in the hydraulic system – and any sign of shrinkage is unacceptable.

At our quarterly RRBSA meeting, members have been discussing the increasing number of failures for some time with two logical causes being put forward – either the brake fluid (RR363) was being manufactured to a different formulation or the quality of the rubber compound (EPDM) used to manufacture the O rings had deteriorated.

The initial conclusion was that the RR363 was to blame because members were experiencing failures across a range of hydraulic units. However, Castrol was able to confirm that there had been no significant changes to the structure of the RR363 being manufactured.

Further tests by Flying Spares were able to show that the quality of EPDM being used in the manufacture of O rings, both by original equipment manufacturers (OEM) and the aftermarket suppliers, had deteriorated significantly.

A number of Bentley Motors’ seal kits are listed as no longer available. However, we are justifiably proud of the efforts made to identify and rectify the problem. We have invested heavily in the manufacture and testing of new seal kits from newly sourced rubber compounds and manufacturers.

Further information is available from Flying Spares and our seals can be identified by either a single or double yellow dot.

Flying Spares reaffirms their commitment in providing high quality parts to the market.