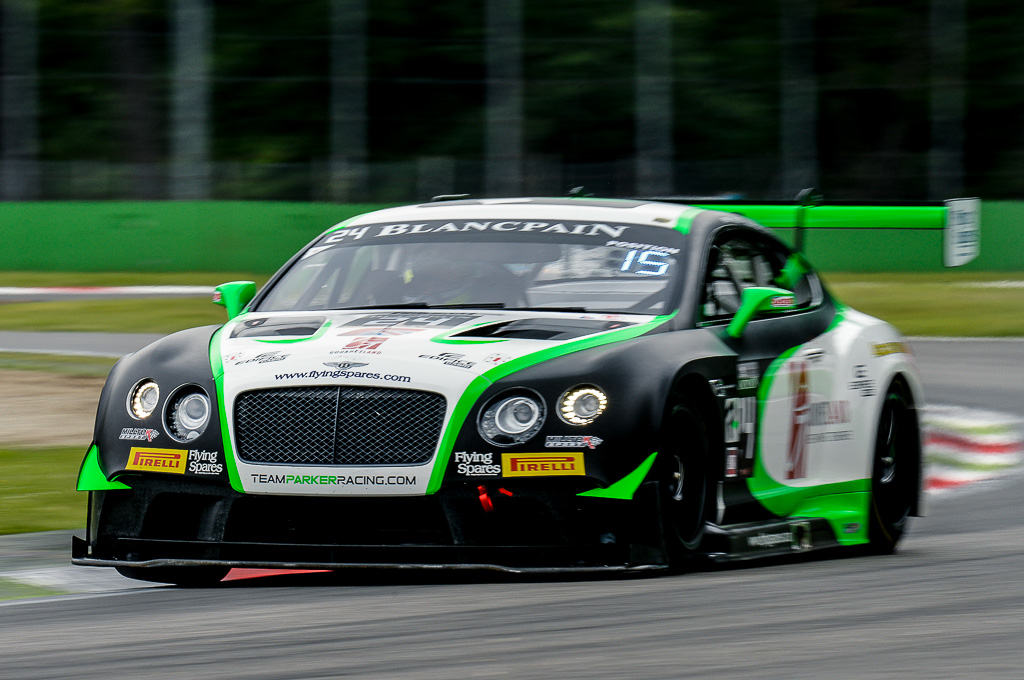 Both cars will be competing in seven rounds of this year’s Blancpain and British GT Championships. They have been designed and built by M-Sport of Cumbria and will be driven by Rick Parfitt Jr and Seb Morris. We wish both drivers the best of luck in what we hope will be a successful season for the Continental GT3s. 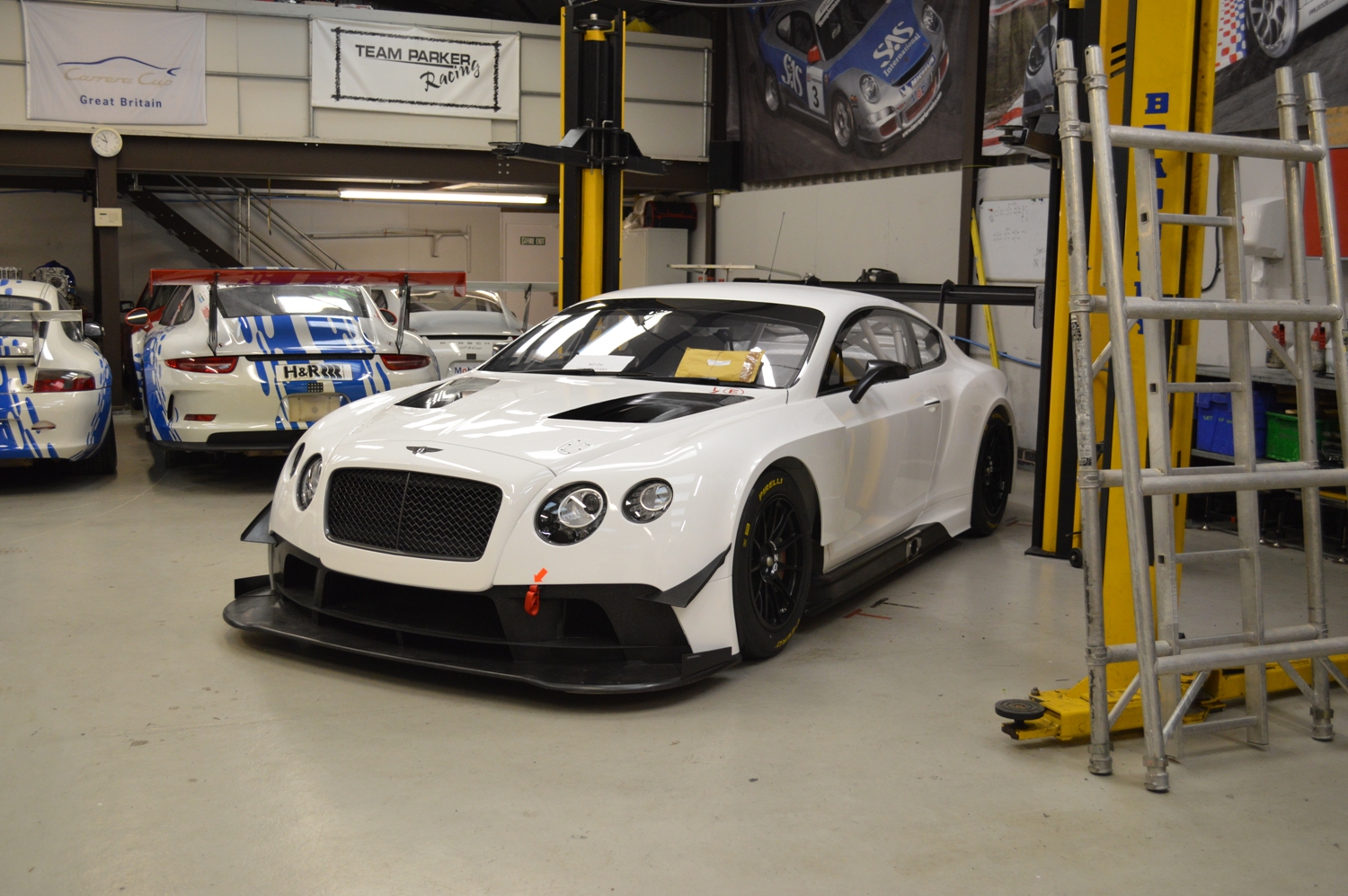 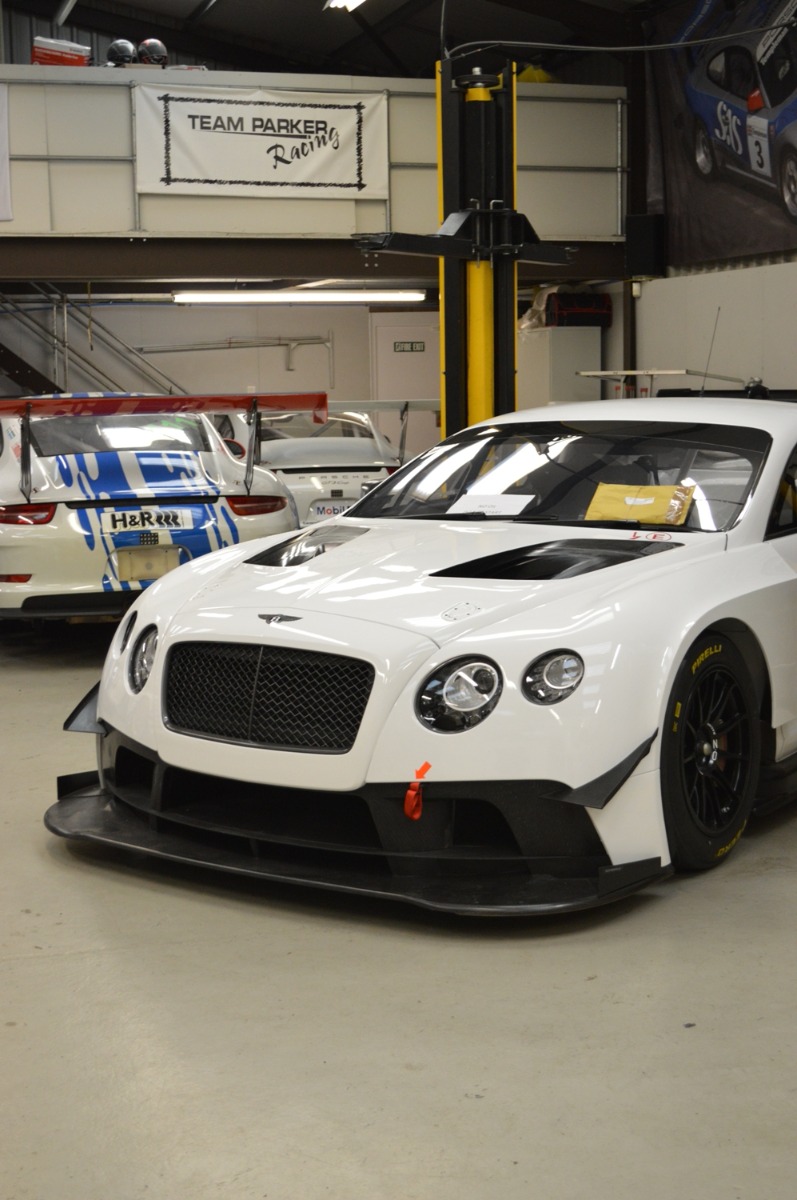