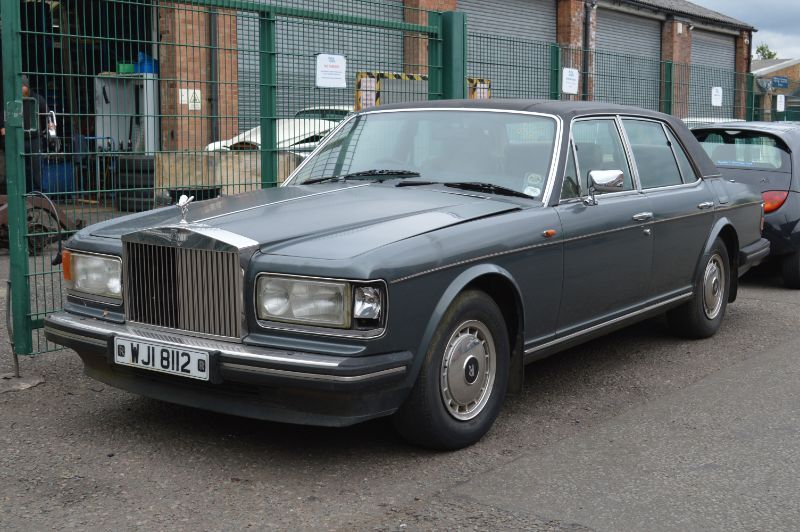 "A 1991 Silver Spirit II featuring active-ride suspension, this car was acquired from a Midlands based owner who had not used it for some time. Last on the road in 2014, the car has deteriorated mechanically and despite initial impressions, corrosion is quite severe, particularly underneath. Anything capable of leaking is doing so, and the engine is not too keen to run, pointing to a possible fuel metering problem. All these points combine to make the car uneconomical for anything other than recycling which will yield useful parts for cars of a similar age." 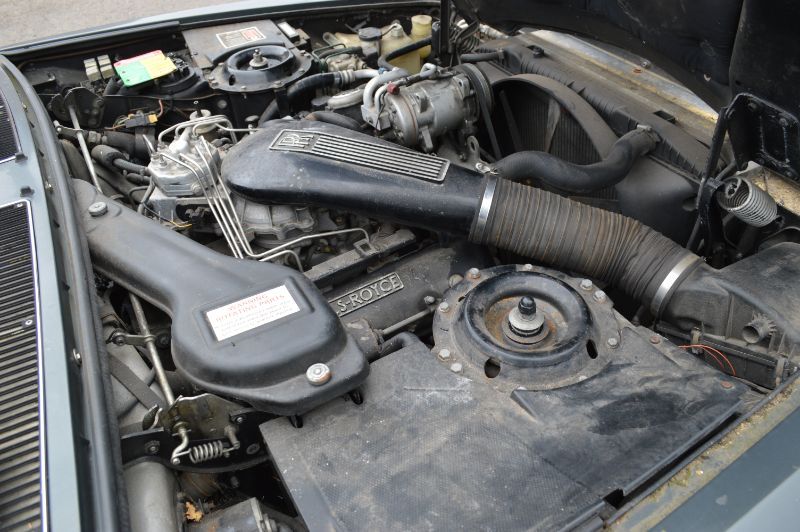 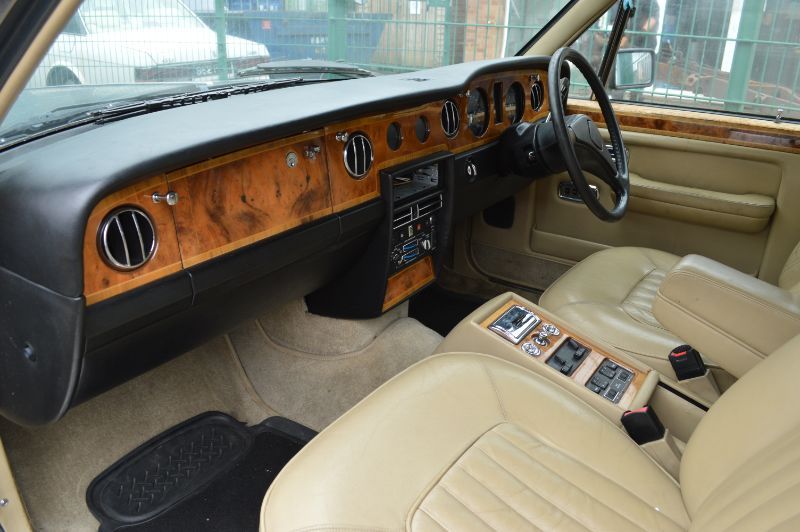 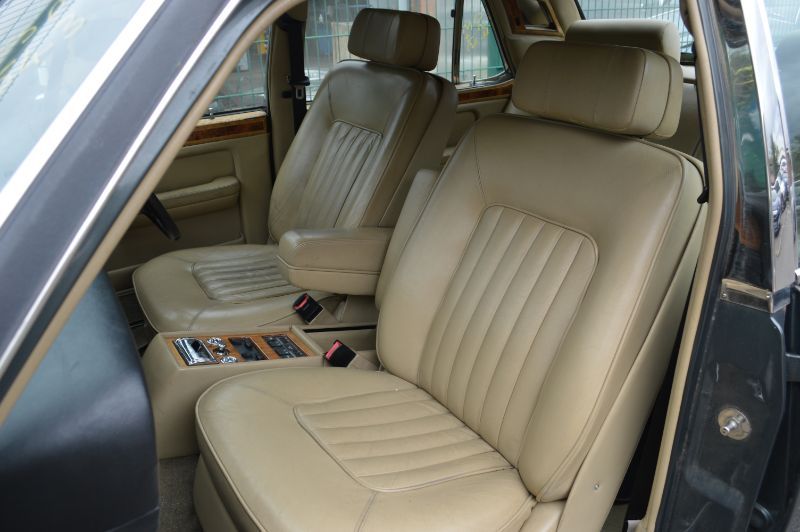 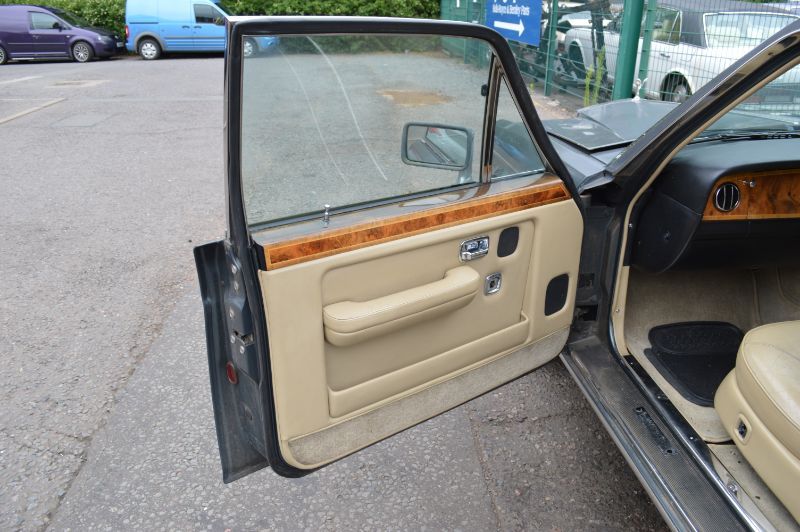 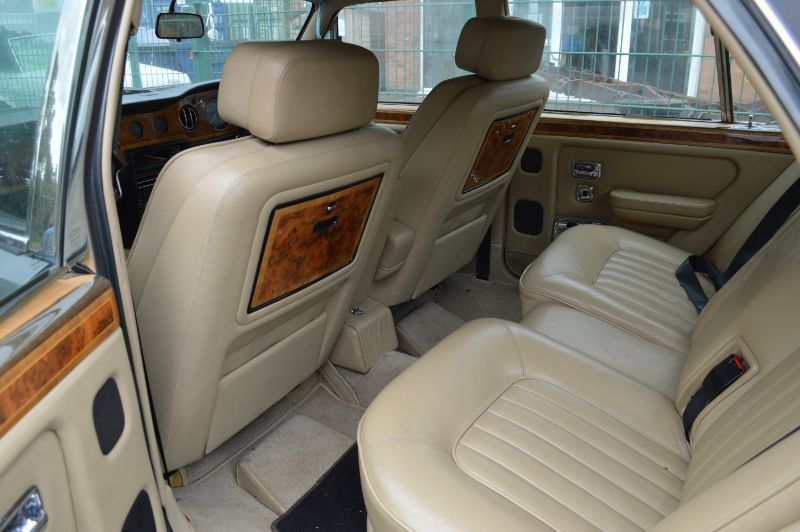 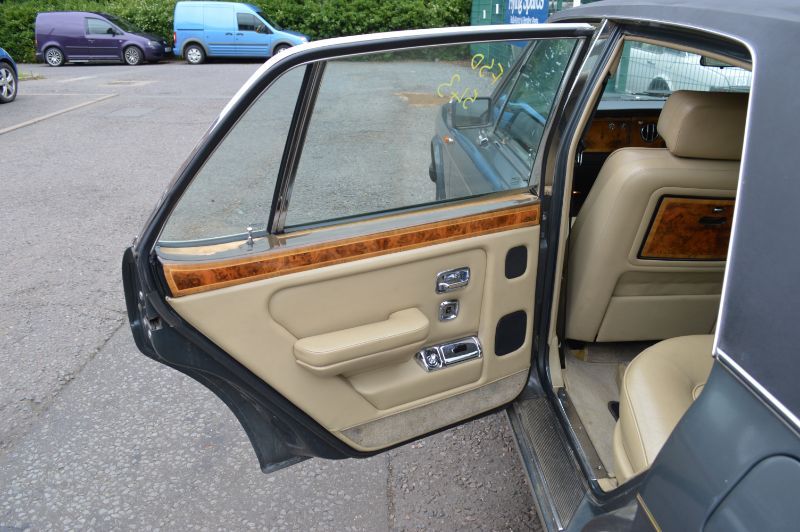 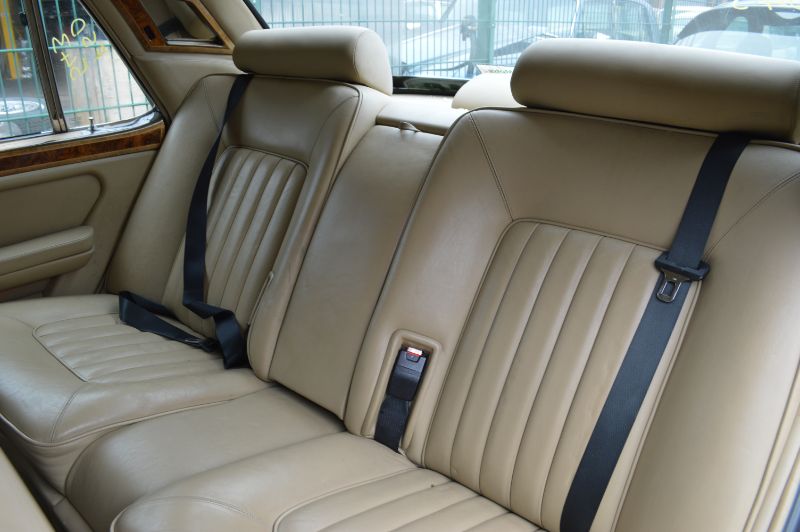 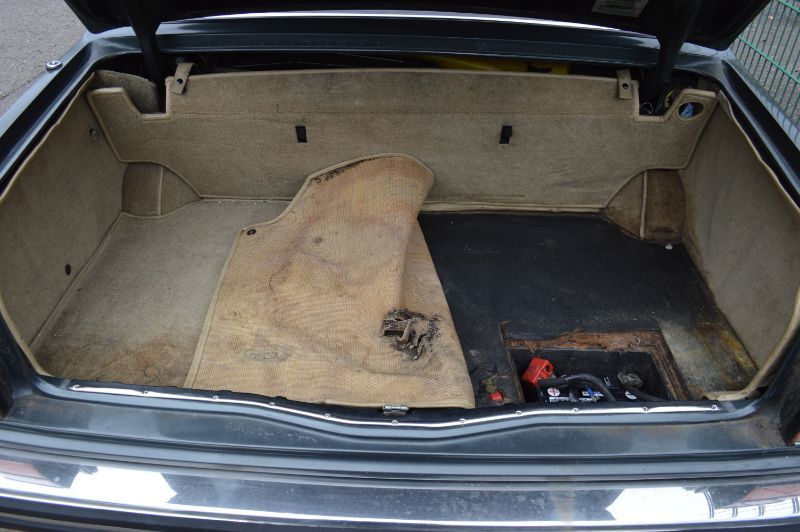