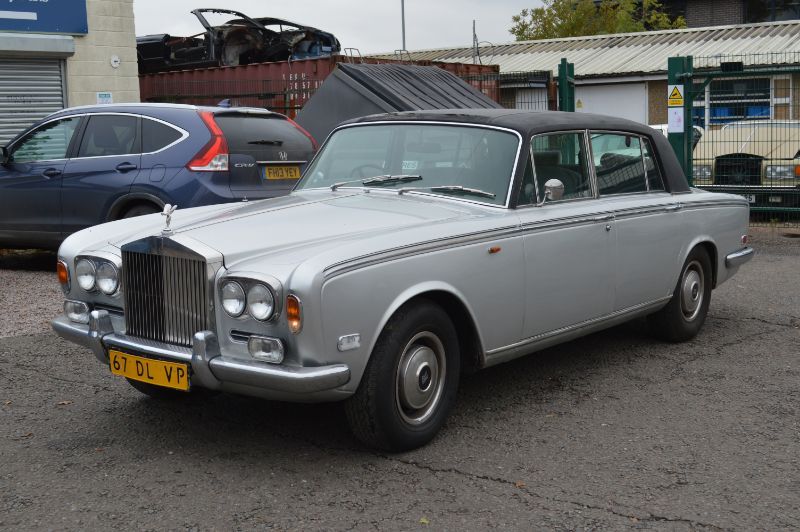 "Purchased as a restoration project by the previous owner, this rare long wheelbase version of the Silver Shadow has recently returned from the Netherlands. UK registered in 1974, it was specified with rare velour interior, rather than the more traditional hide upholstery. An inspection by a north-east based marque specialist revealed just how much work would be involved to make the car roadworthy again and the owner was directed to us. Always unfortunate when rare models such as this have to be recycled but our team will treat it with the respect it deserves." 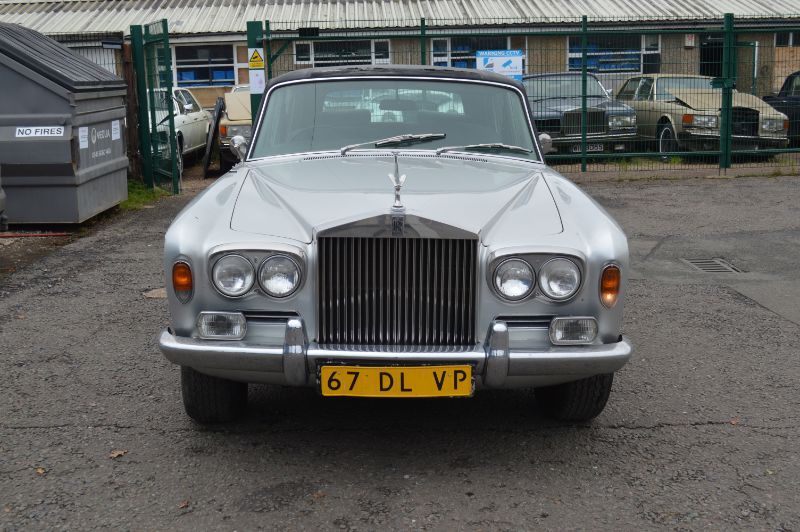 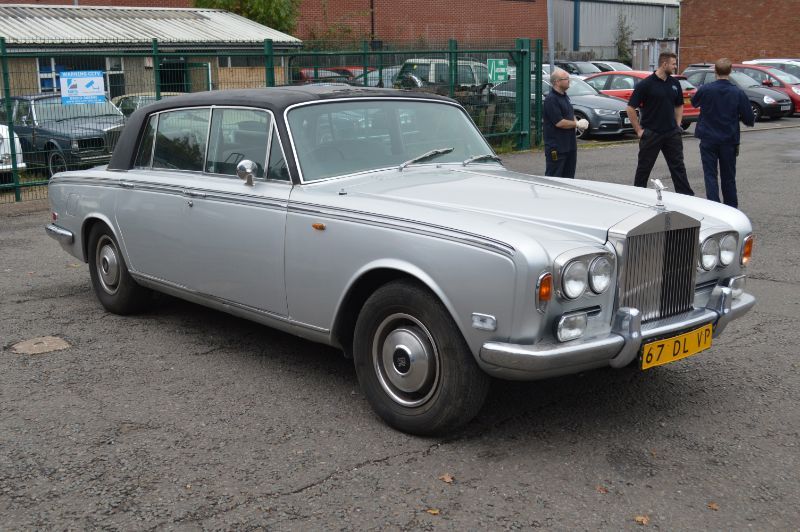 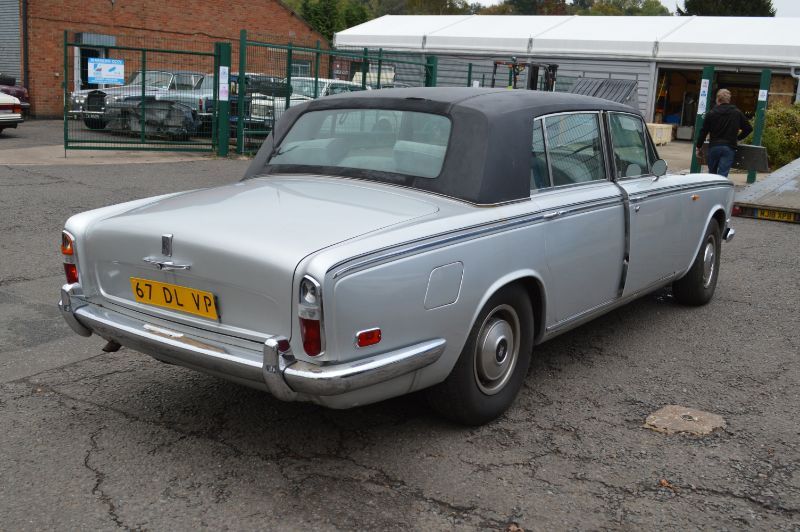 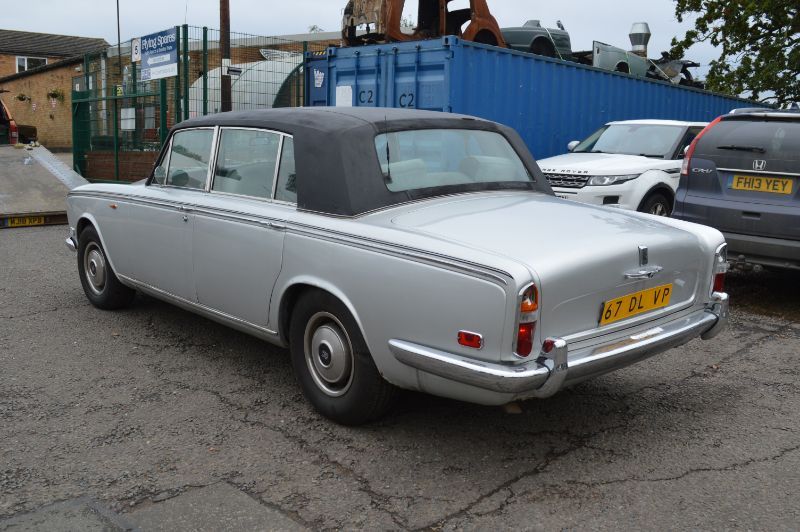 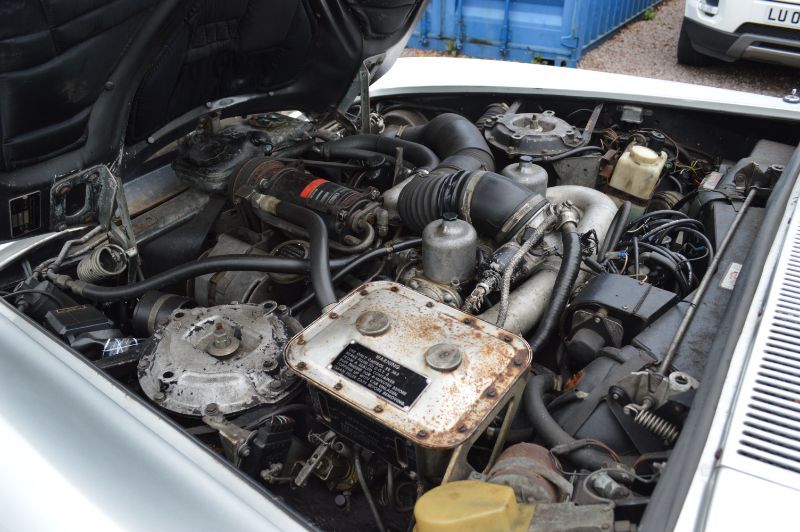 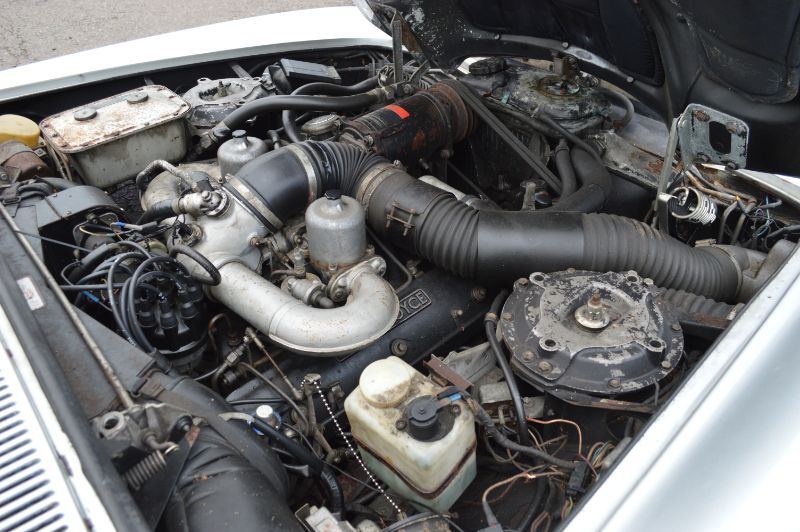 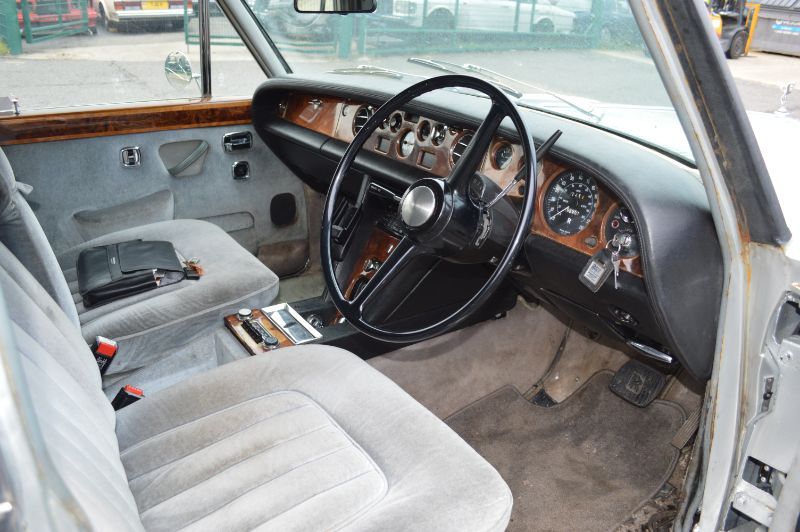 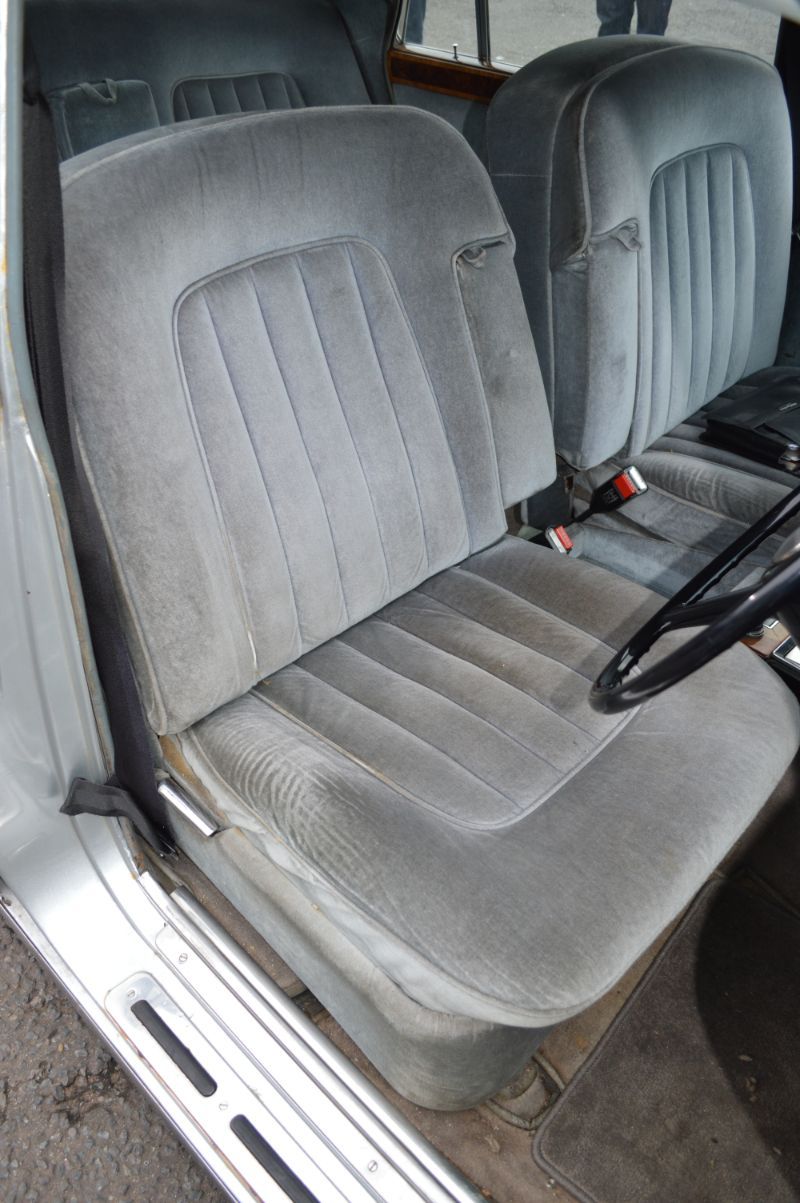 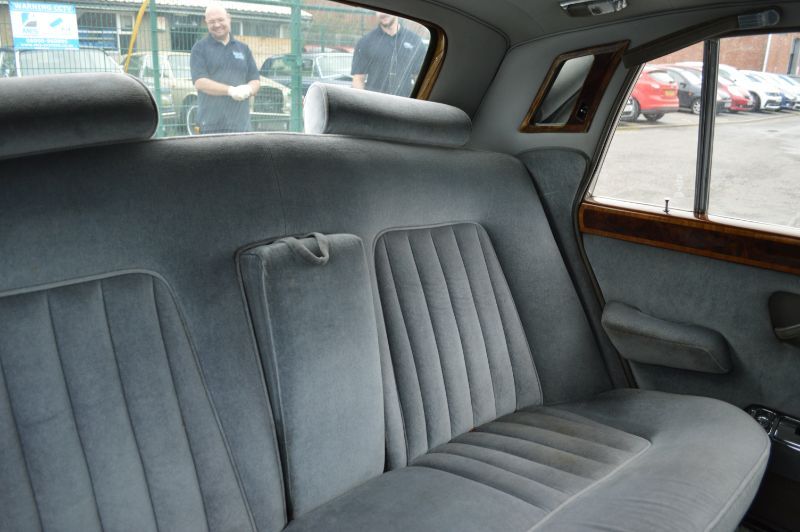 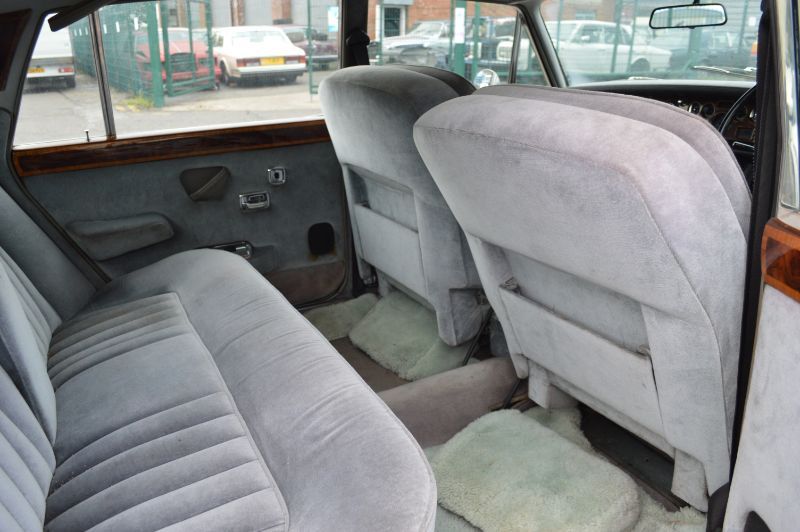 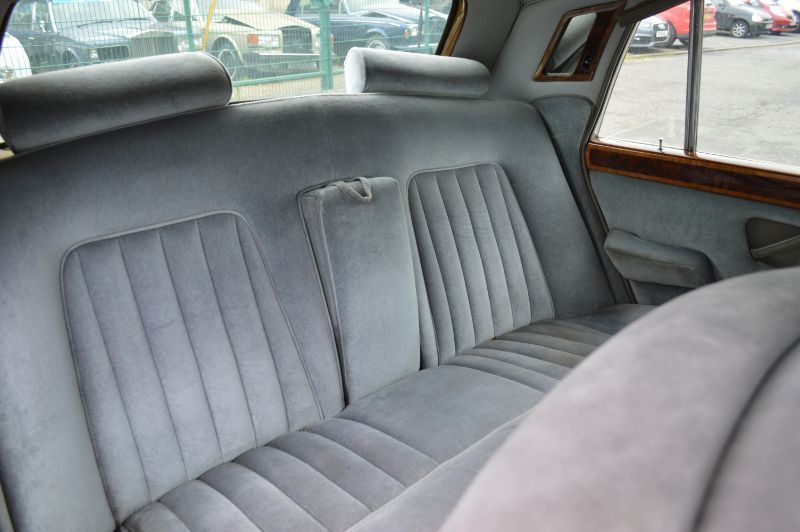 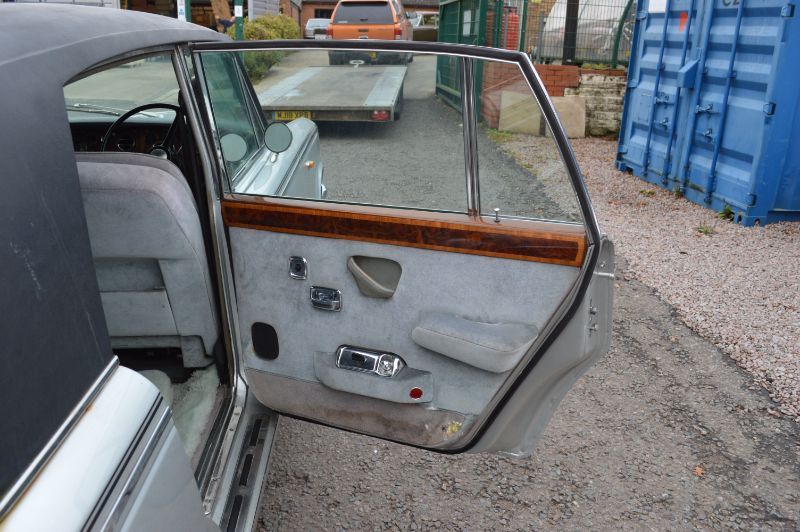 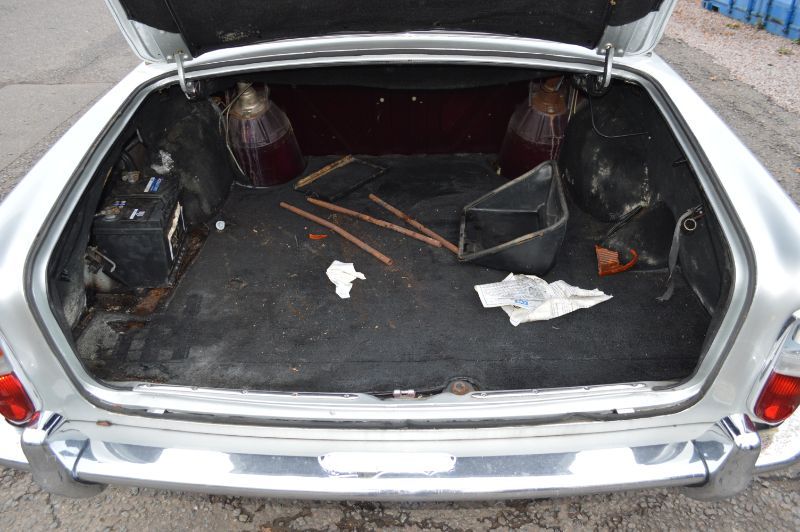 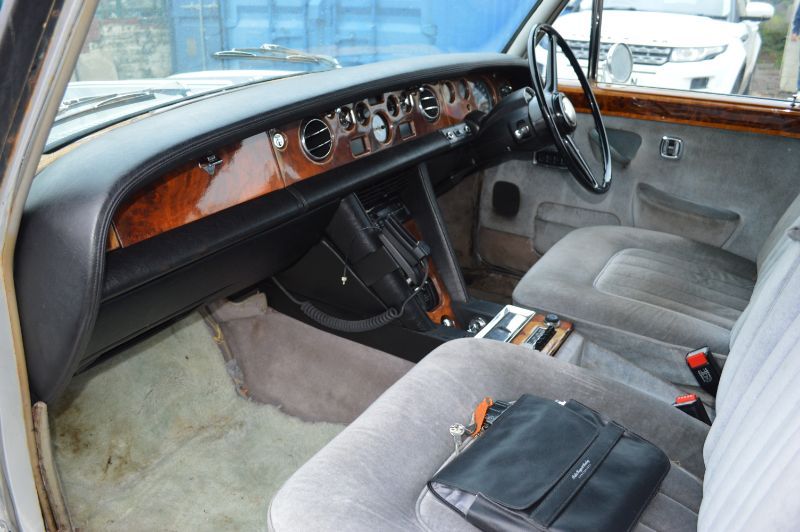 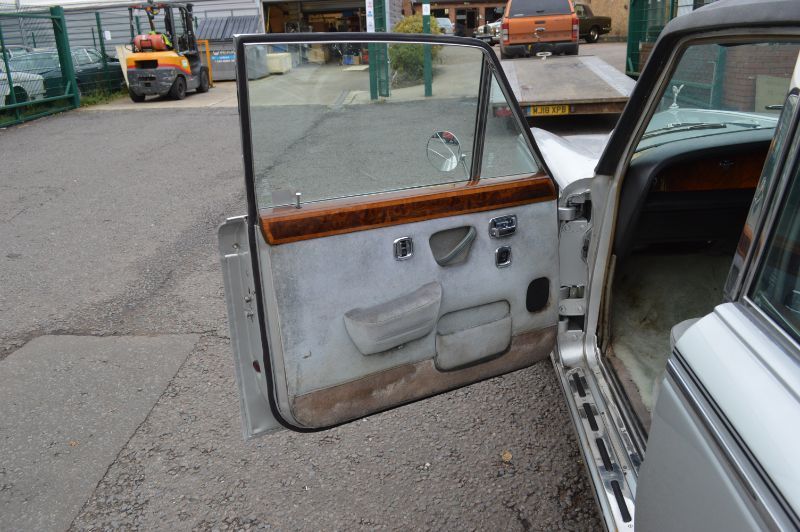 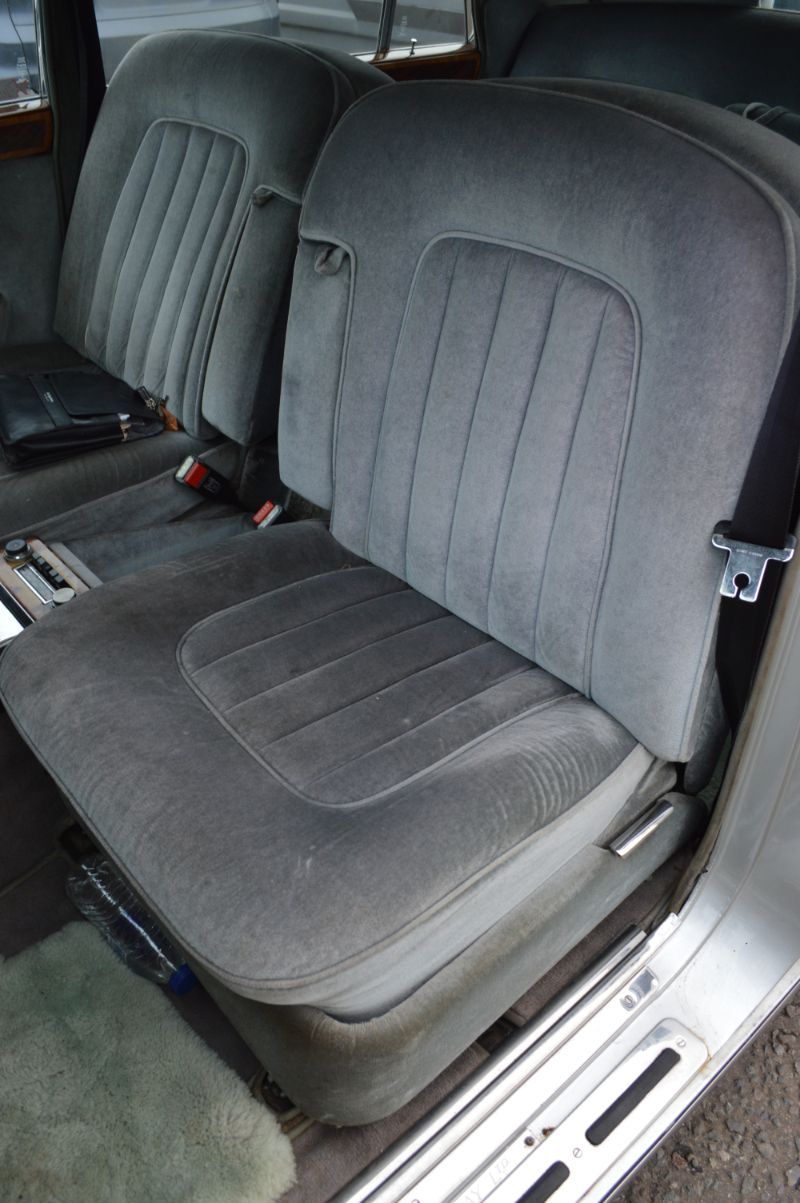 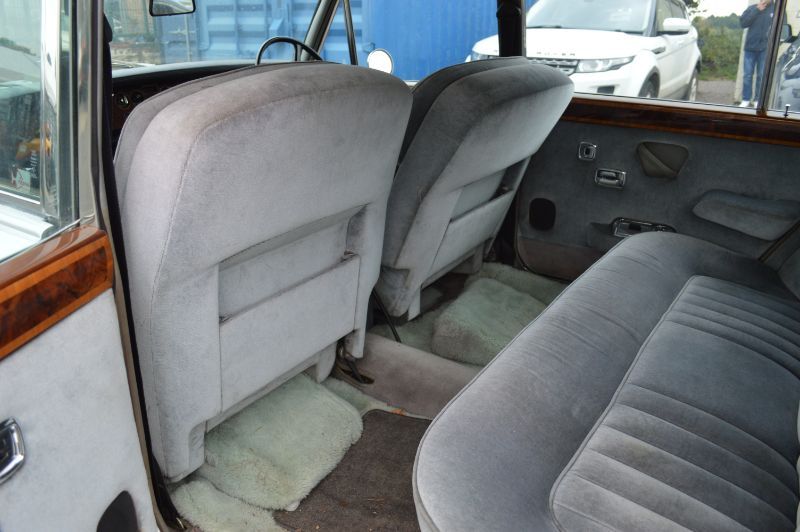 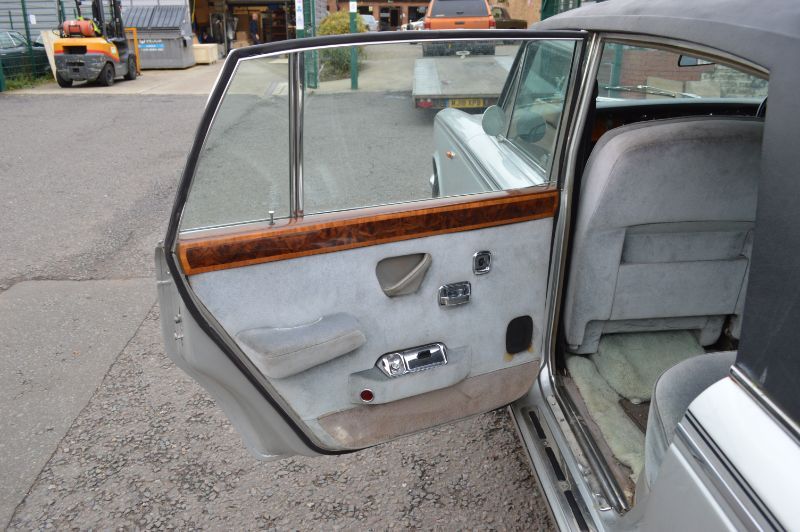 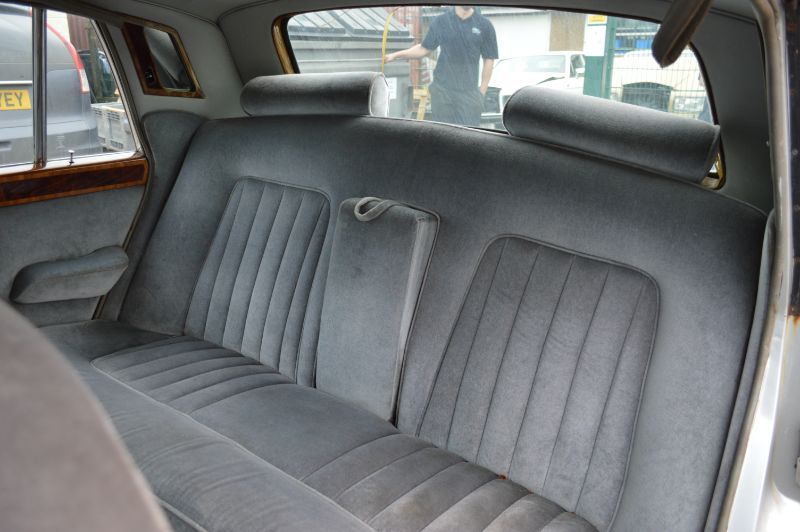 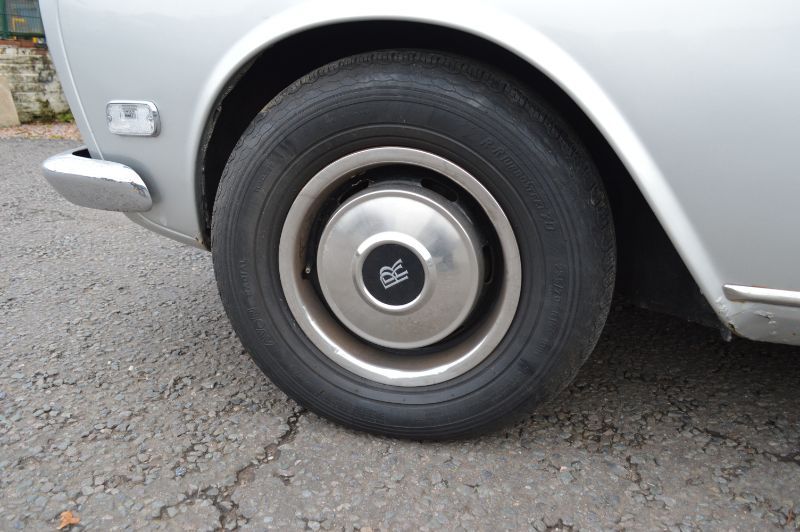 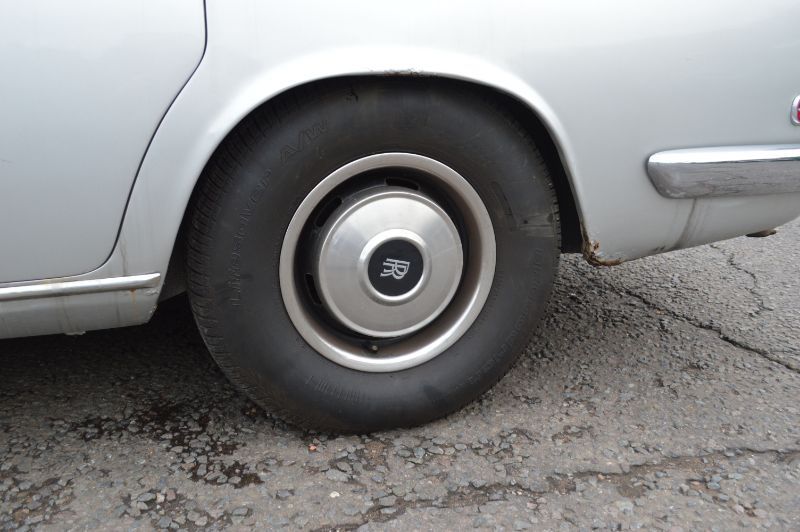 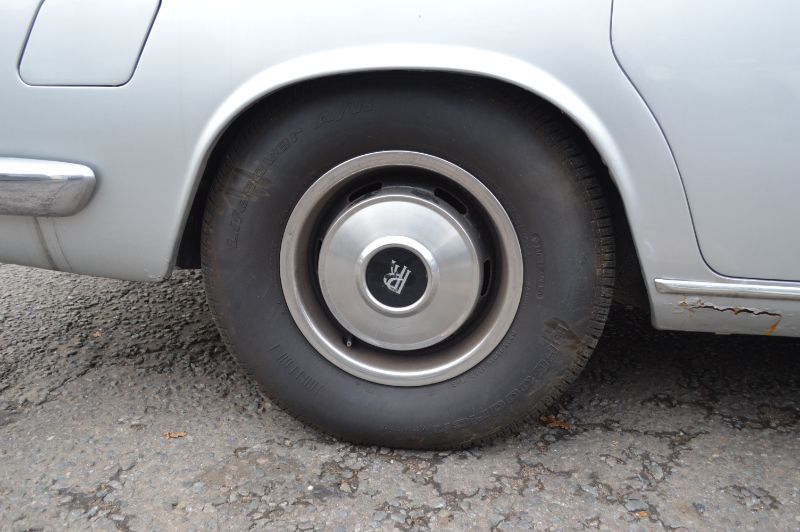 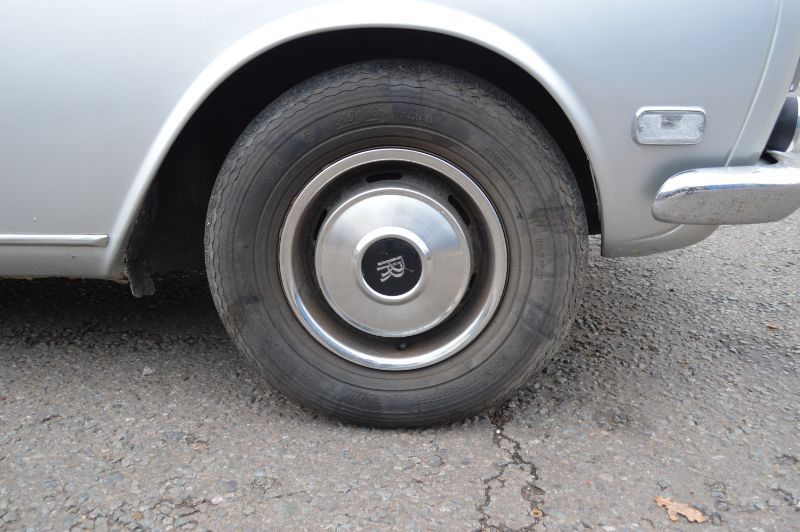