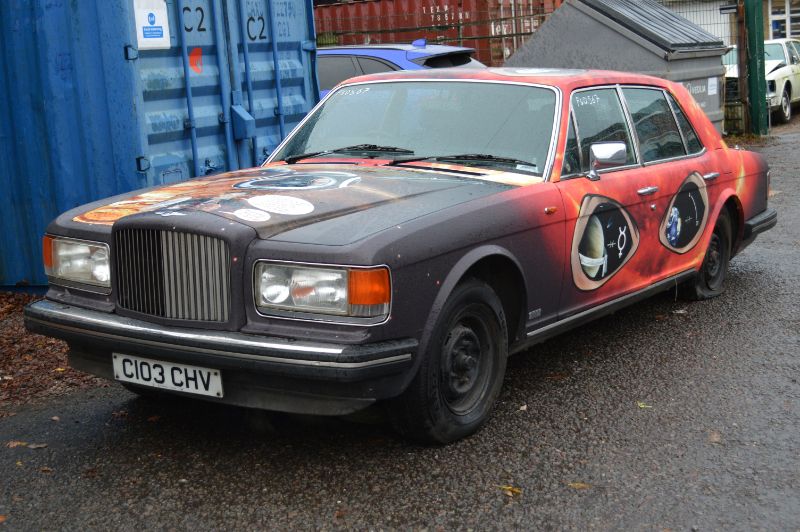 "Dating from 1985, this is an early Mulsanne Turbo and was originally finished in gleaming Masons Black with matching black leather interior. However, at some point, it was identified as a ‘moving canvas’ in the artworld and treated to the unique ‘wrap’ that it now wears. Random designs and statements abound and it was subsequently offered for sale on the world wide web, with a multi-million dollar price tag. However, buyers were not forthcoming and we were able to acquire the car for a mere fraction of the asking price. Beauty is very much in the eye of the beholder, and we see it as a fine source of components for more deserving cars of a similar age. We will, however, consider offers in the region of the original price." 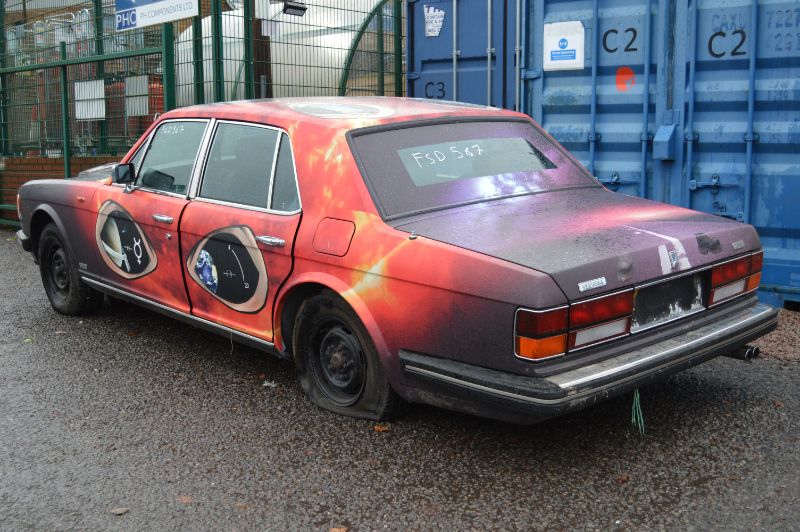 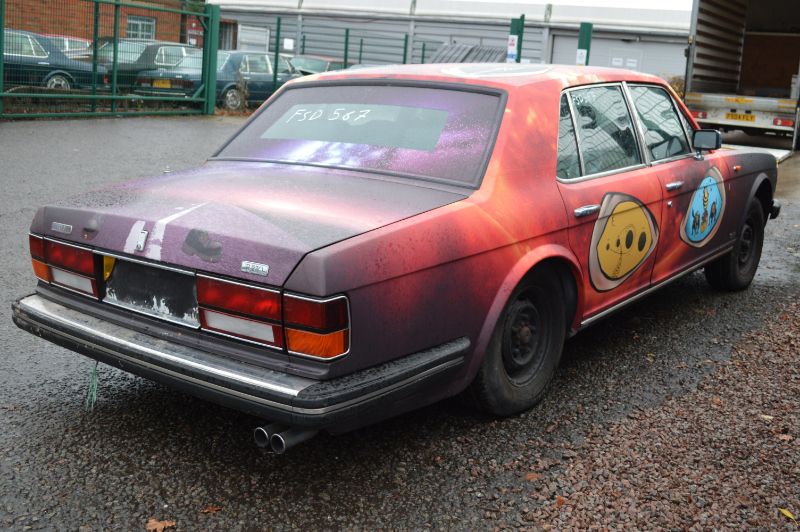 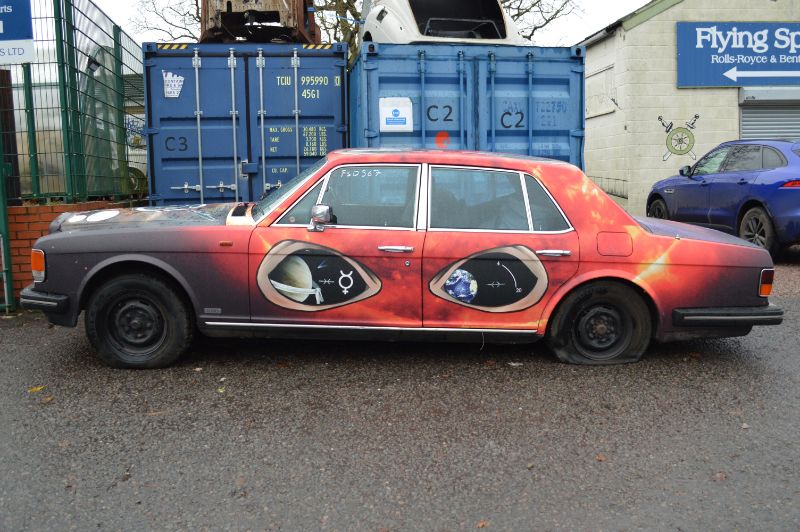 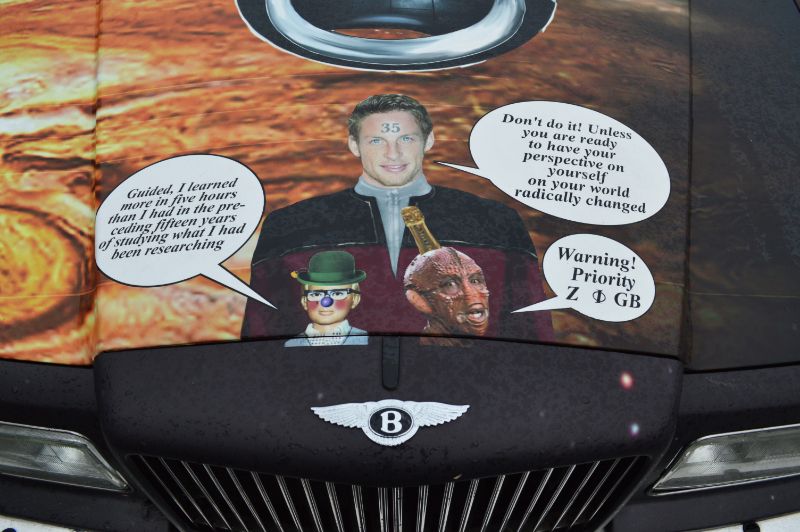 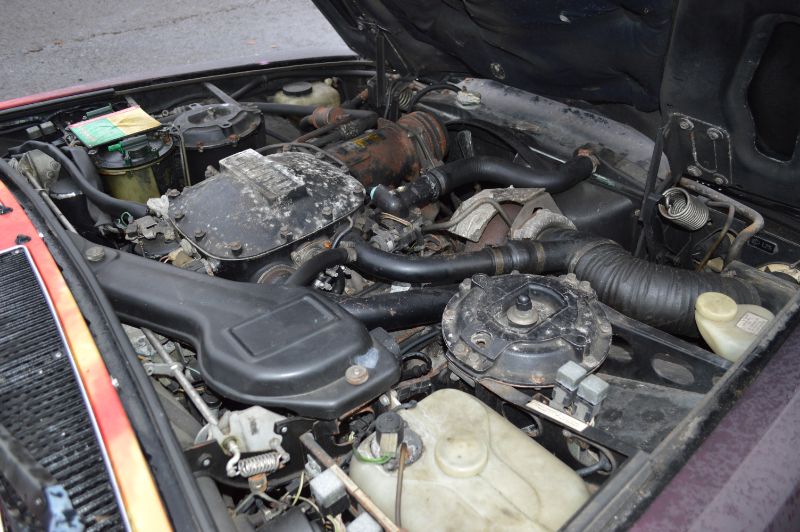 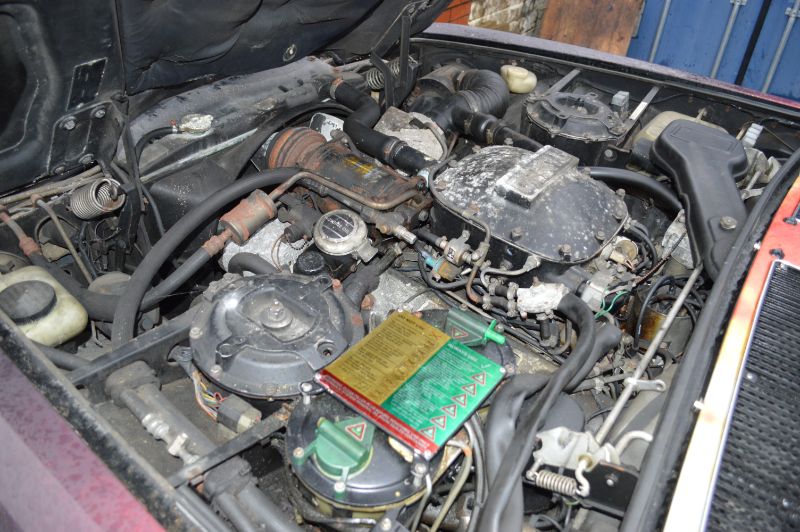 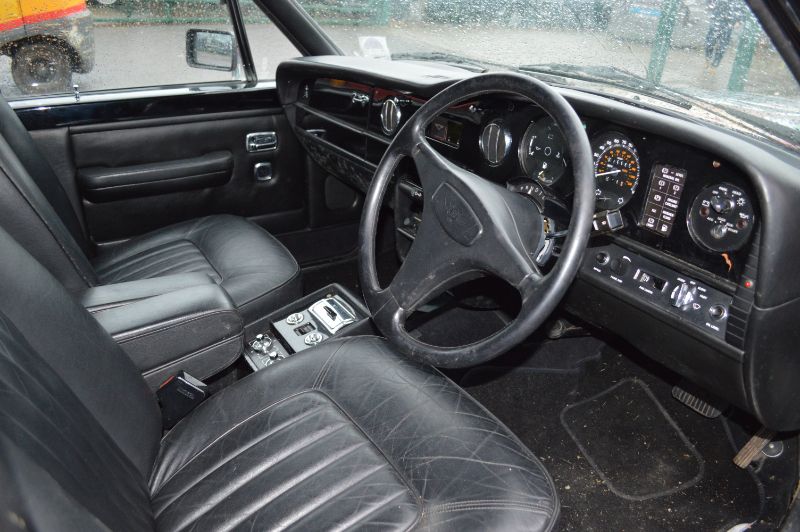 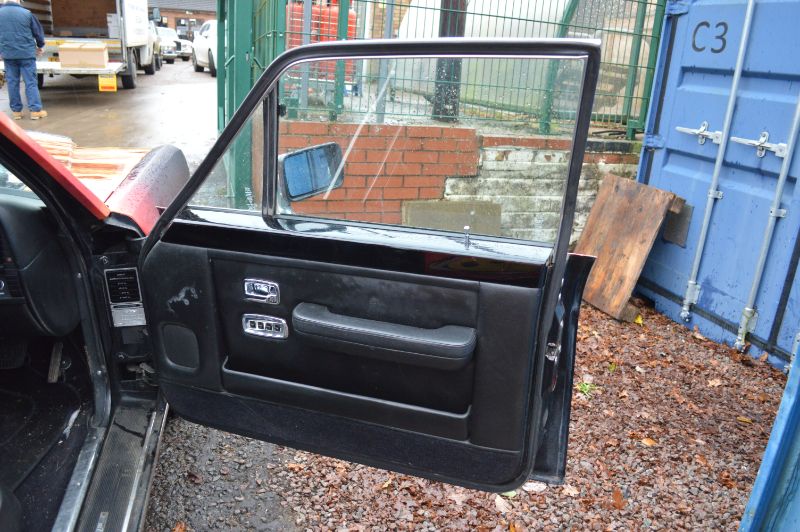 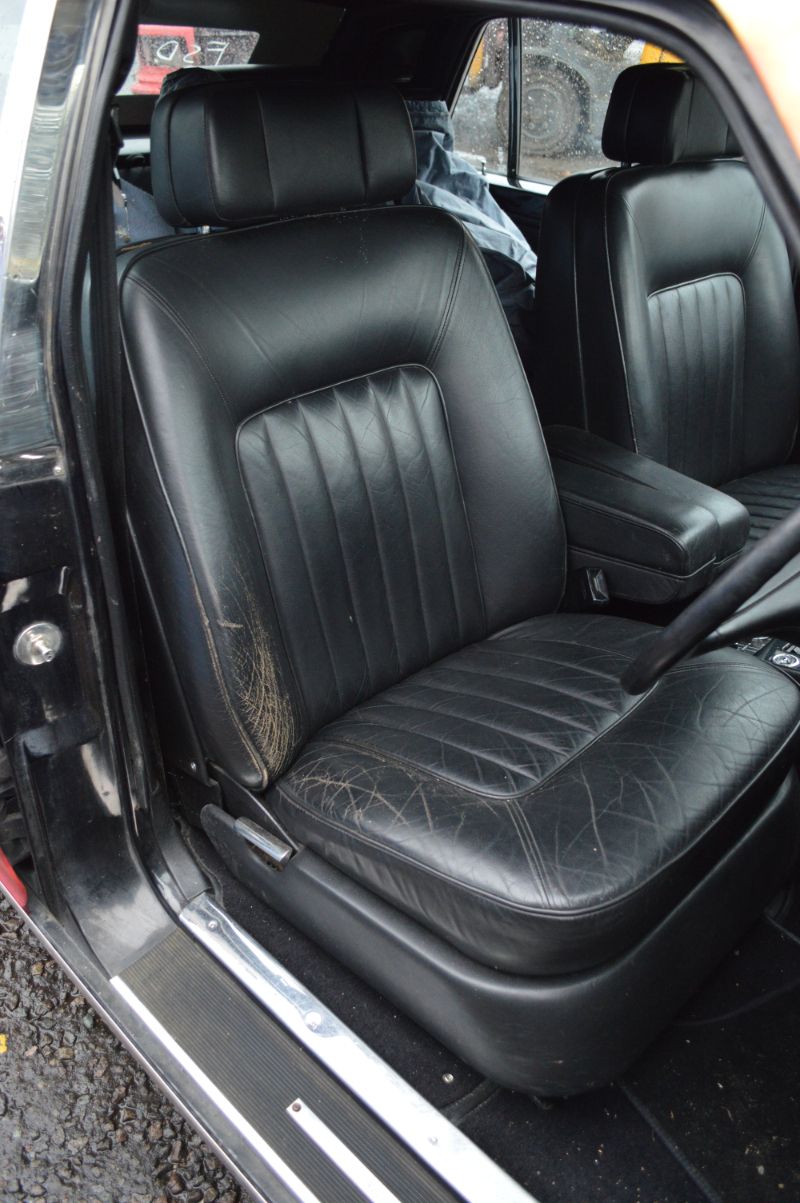 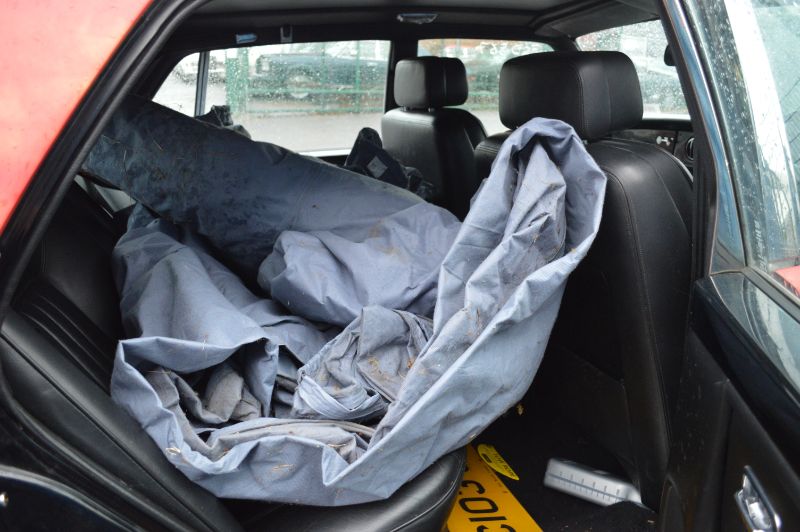 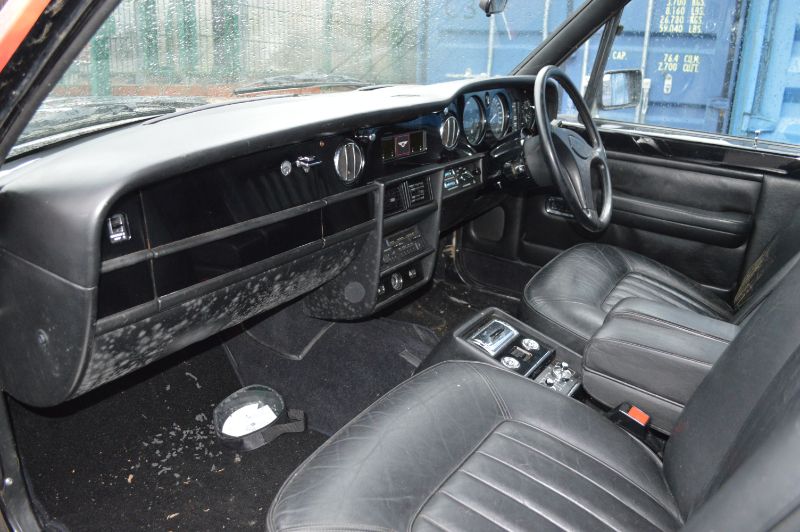 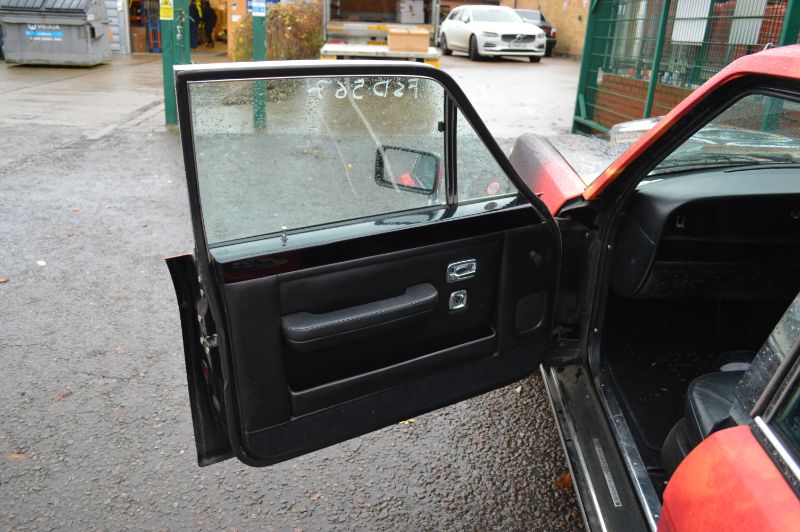 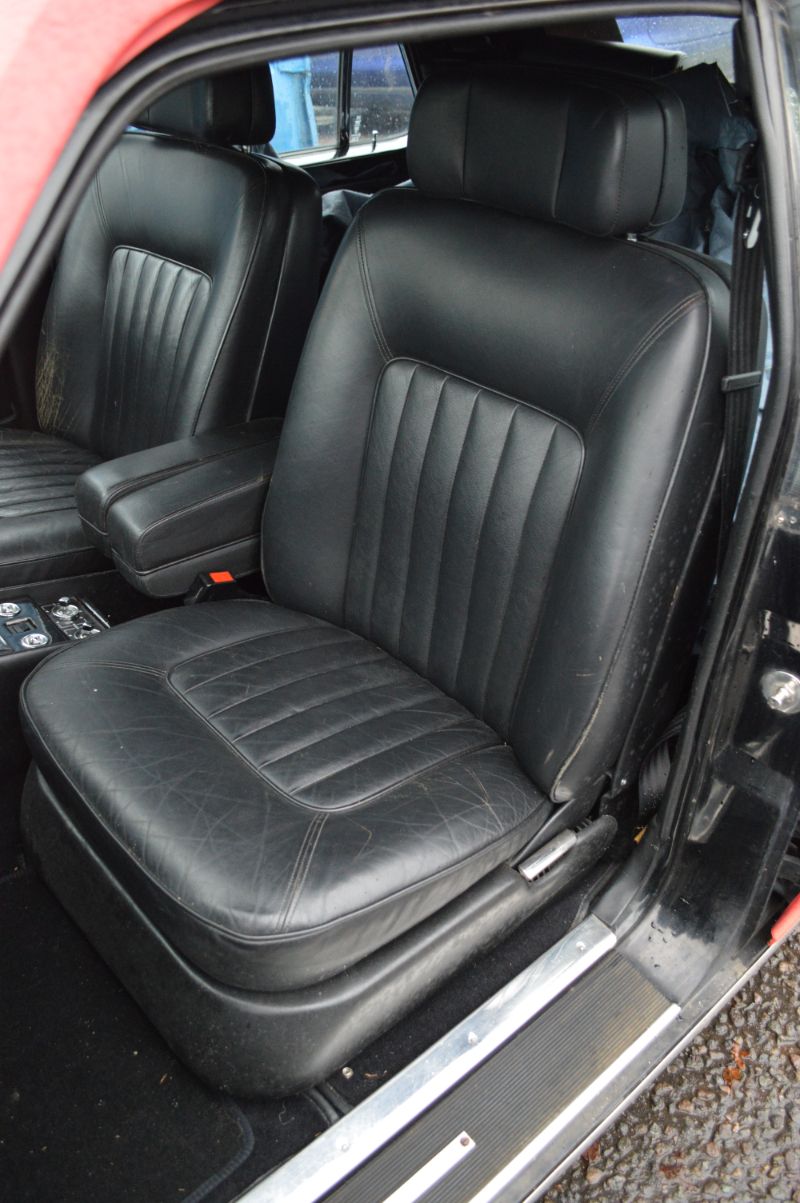 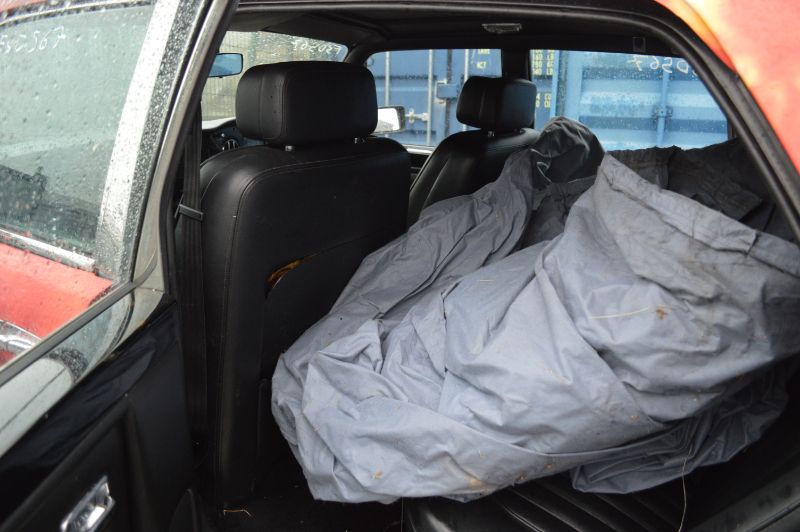 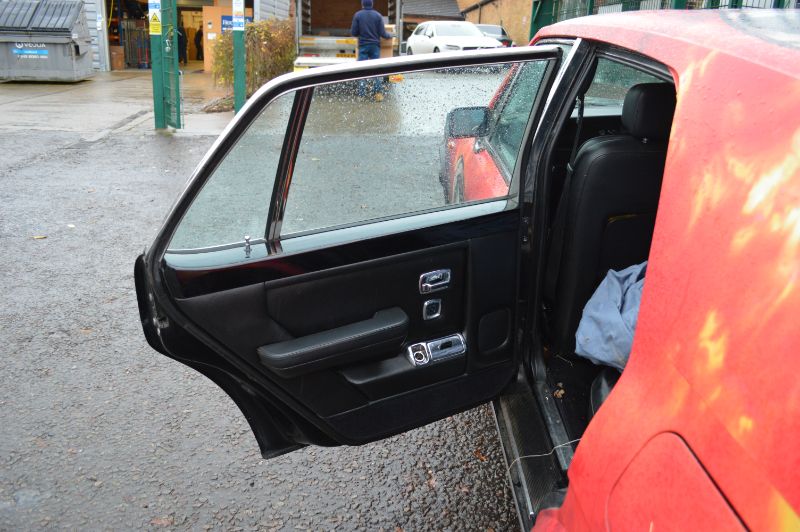 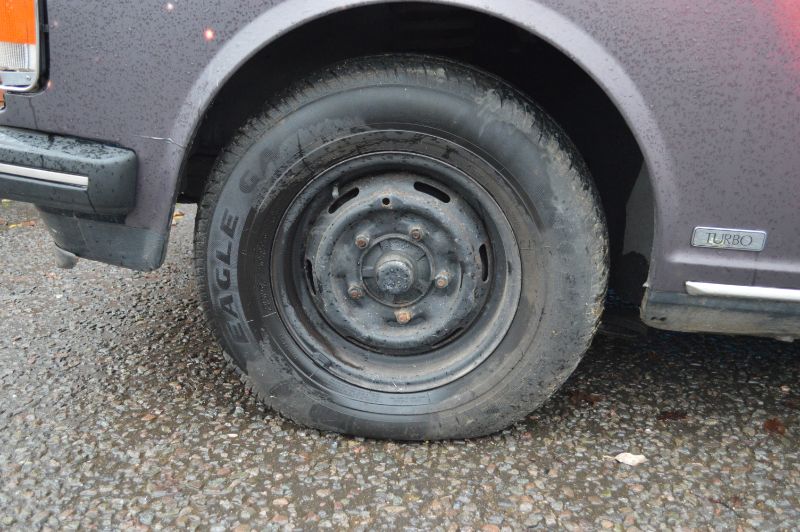 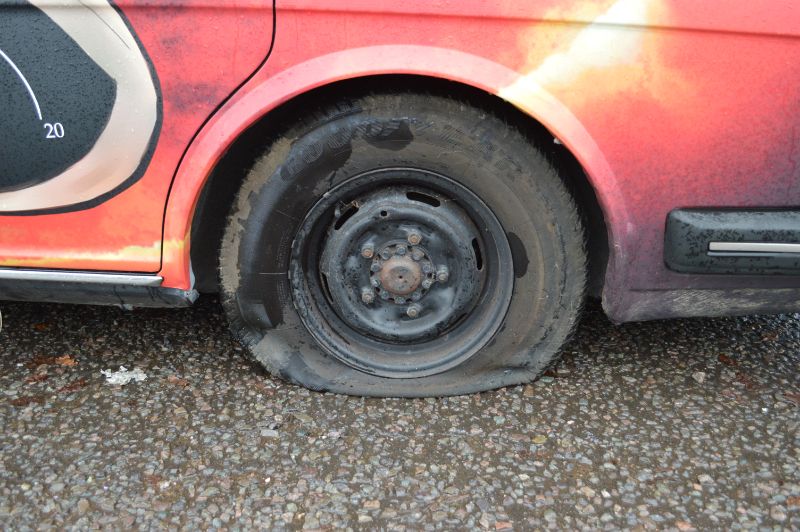 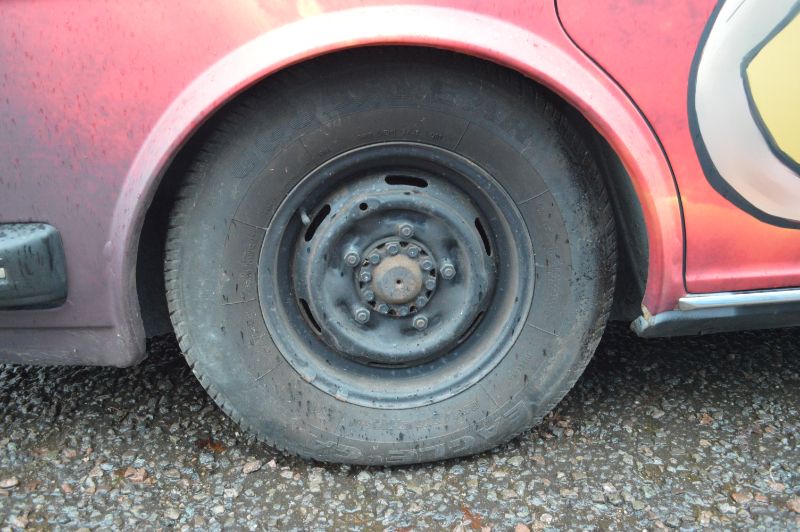 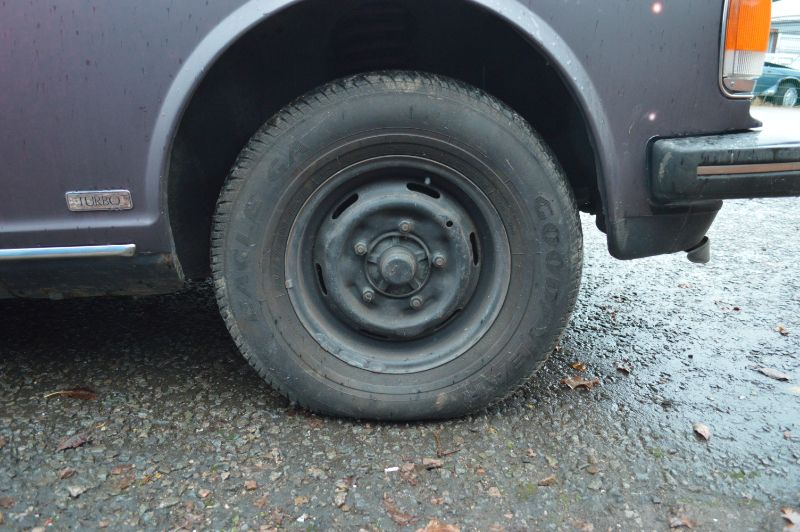