"The Bentley Turbo S was a limited edition model of which just 50 examples were produced in 1995. Boasting an extra 20HP over the more common Turbo R, these models featured a number of enhancements including unique door cappings and trim. This is the eighteenth example produced and was first registered in January 1995. The car has been well used over the years, with a mileage in excess of 110,000 but accident damage, together with corrosion and a number of mechanical issues mean that, despite its relative rarity."

Our online parts catalogue offers you the widest choice of parts for Bentley Turbo S and all Rolls-Royce & Bentley SZ models between 1980 & 1998. 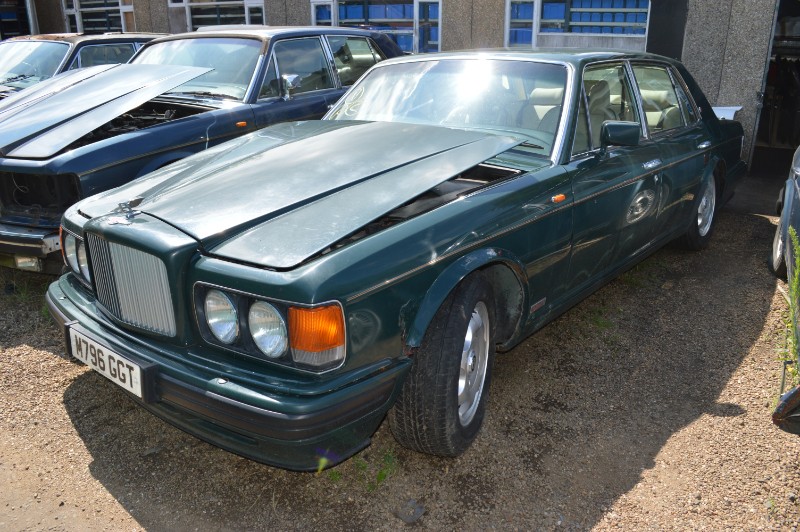 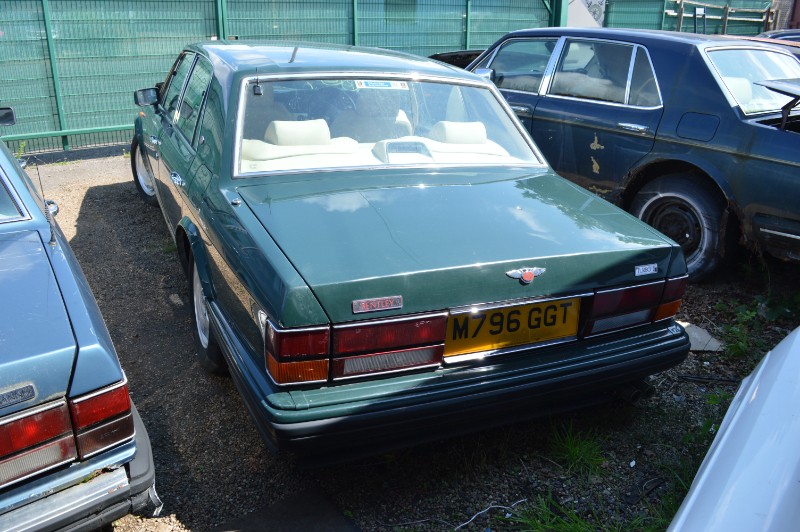 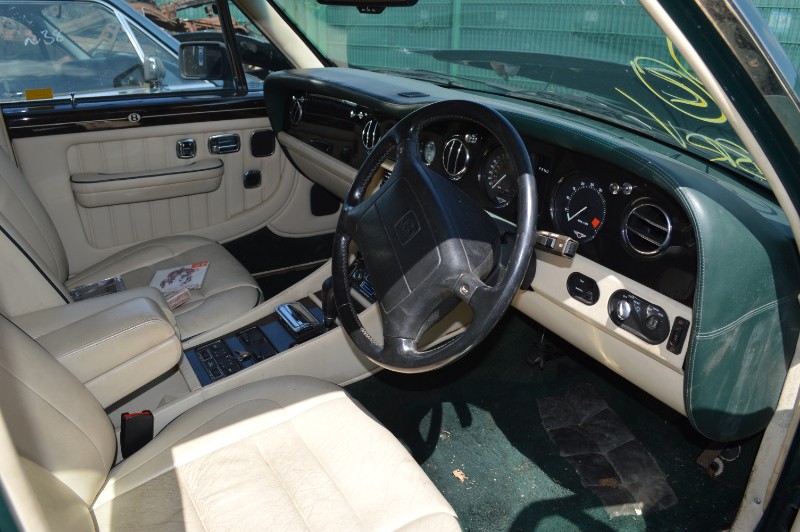 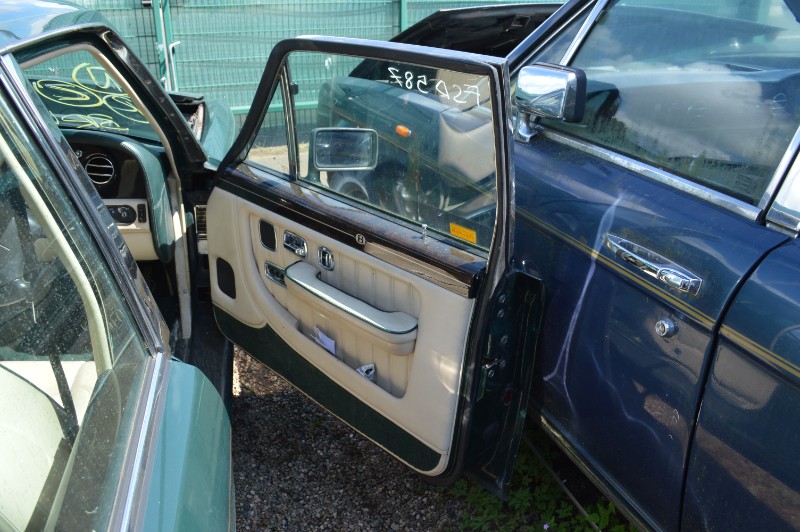 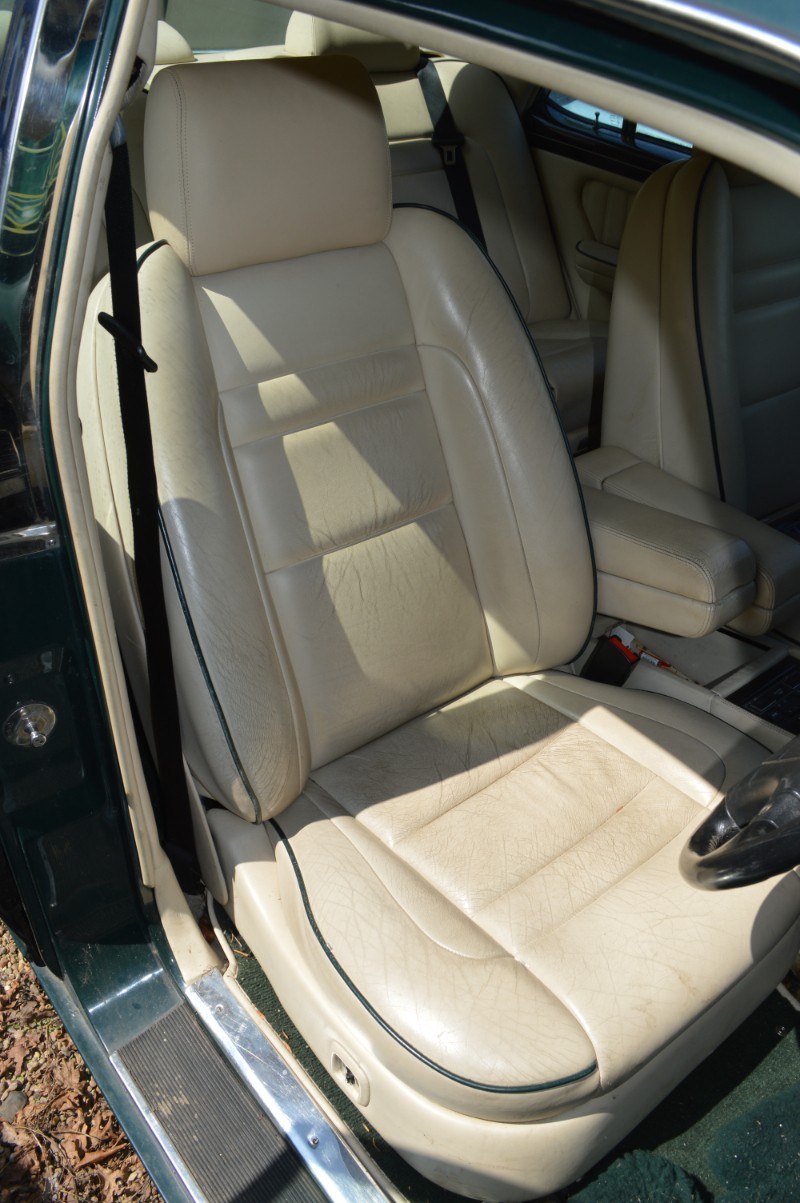 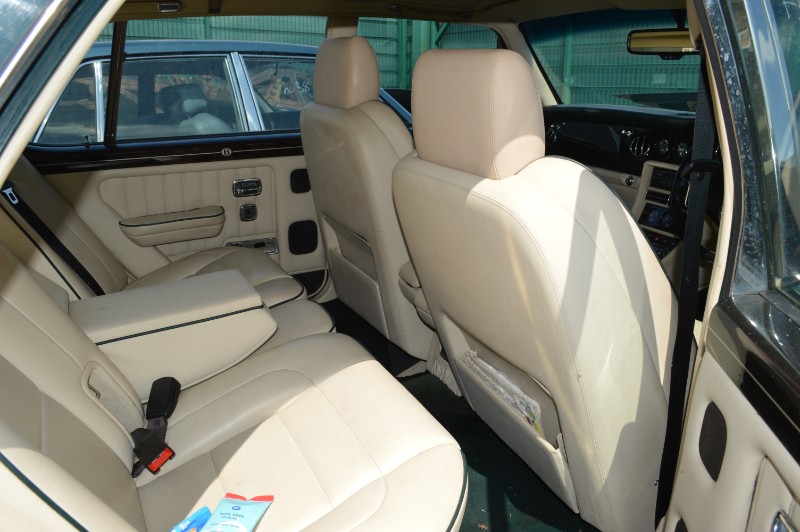 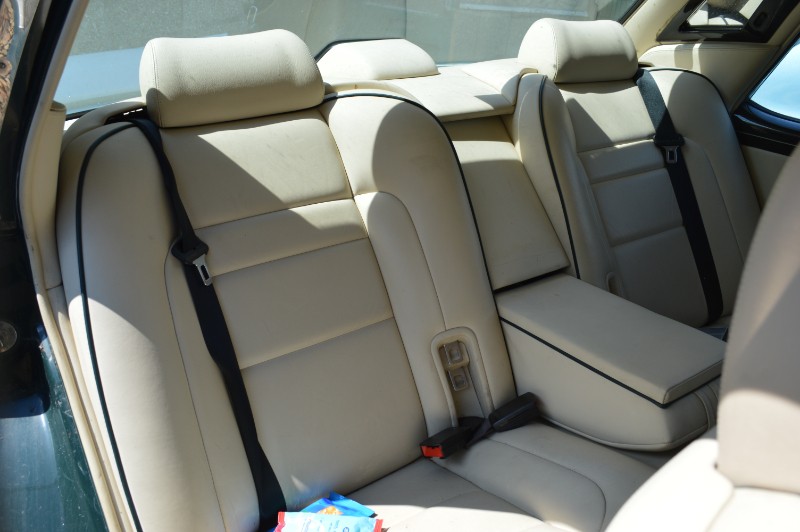 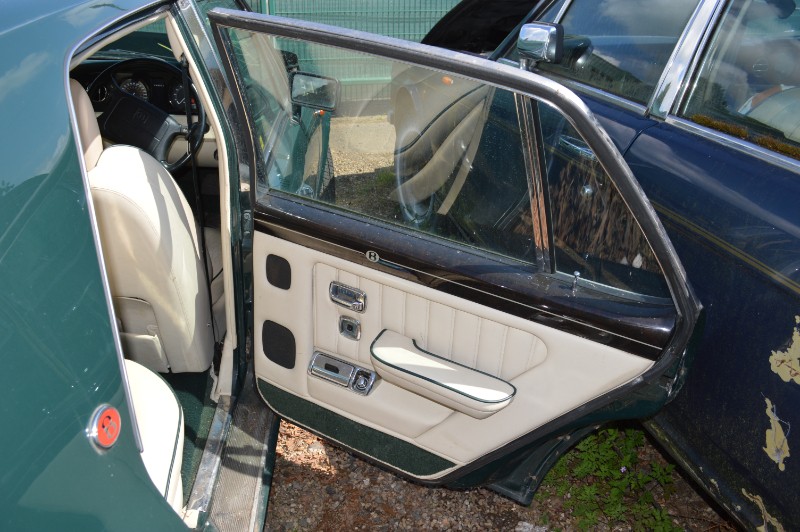 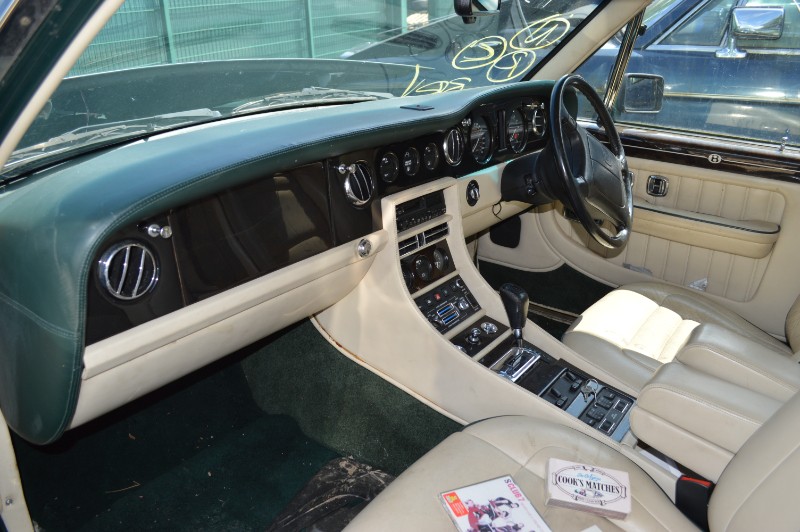 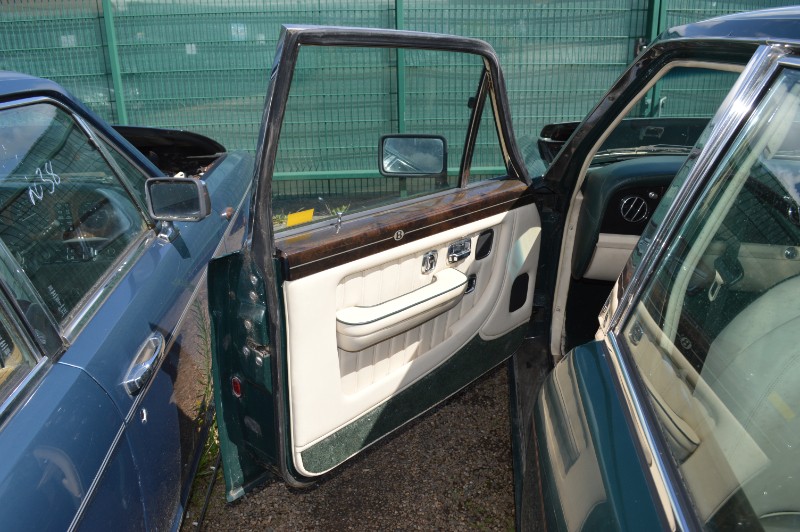 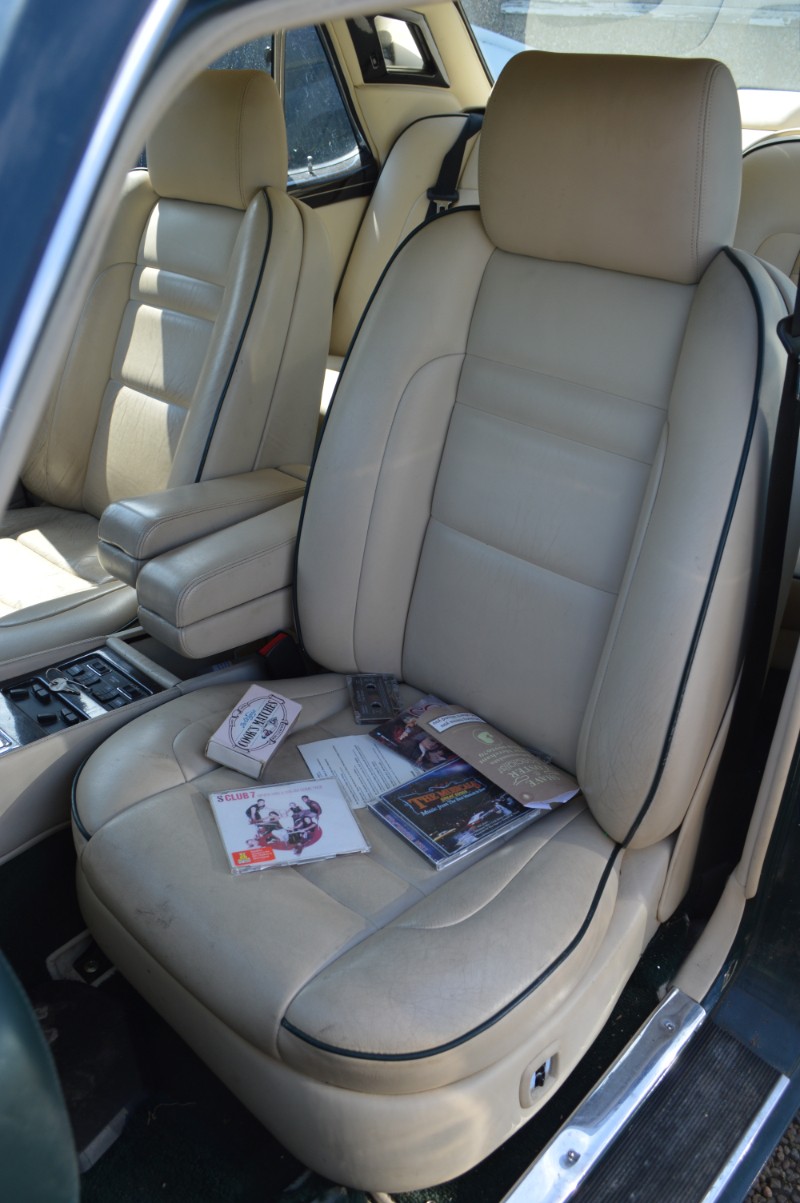 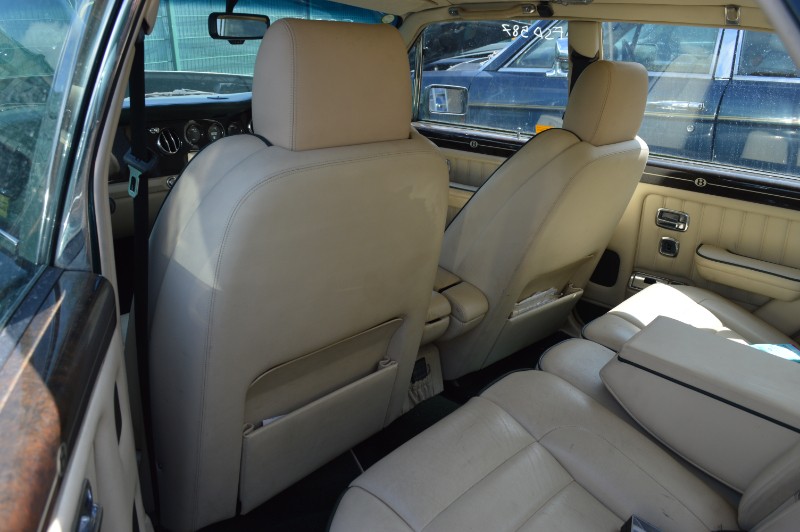 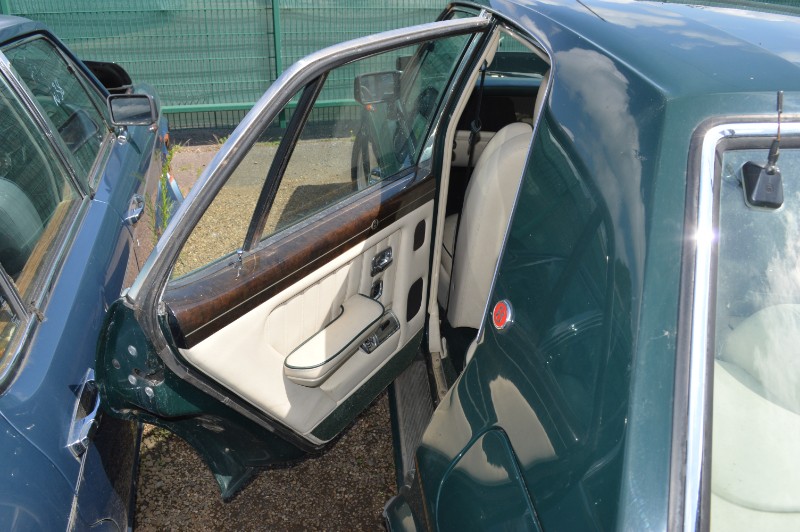 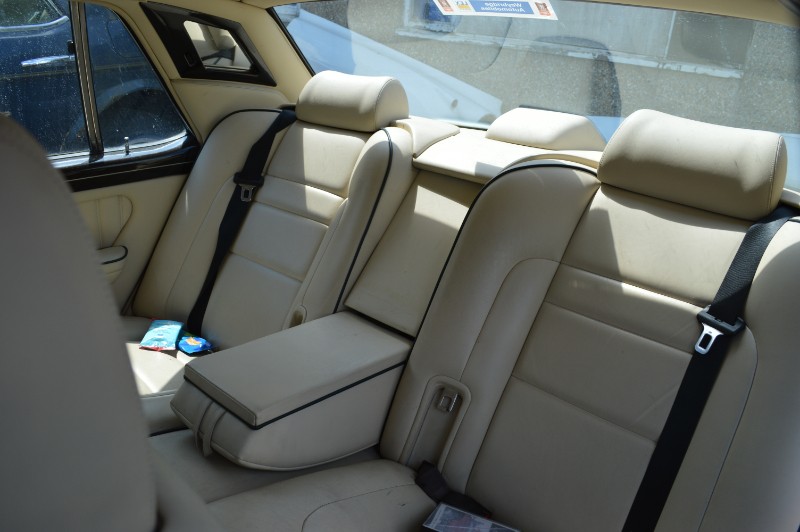 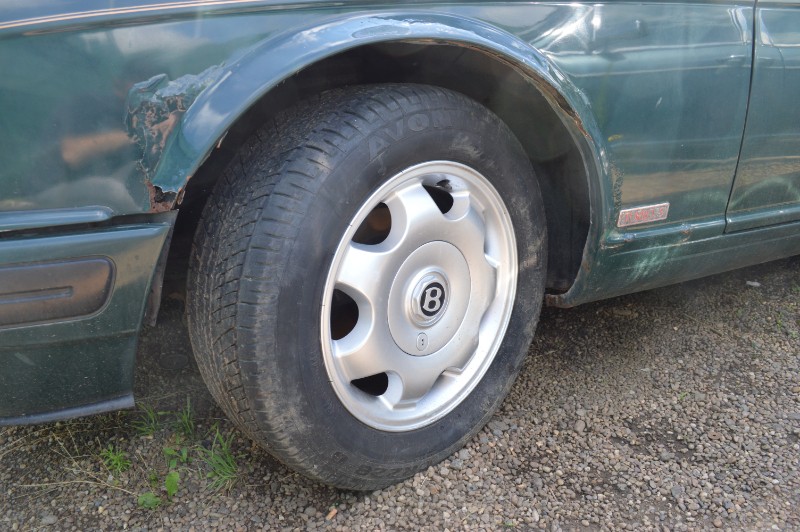 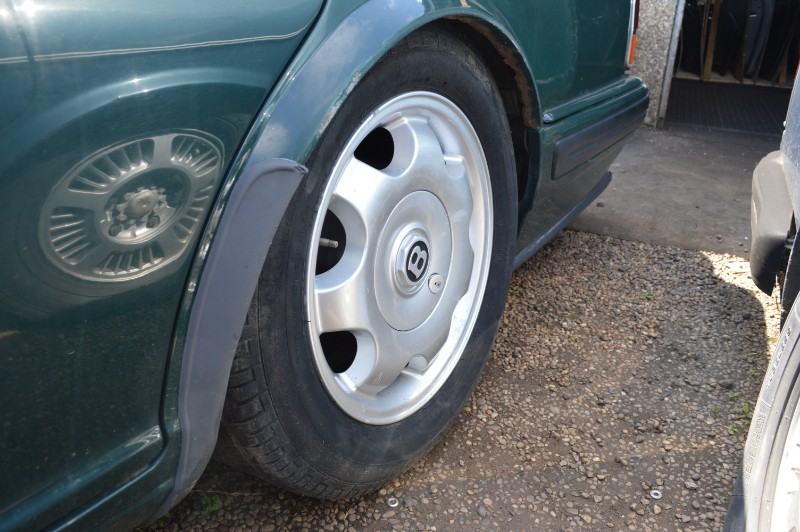 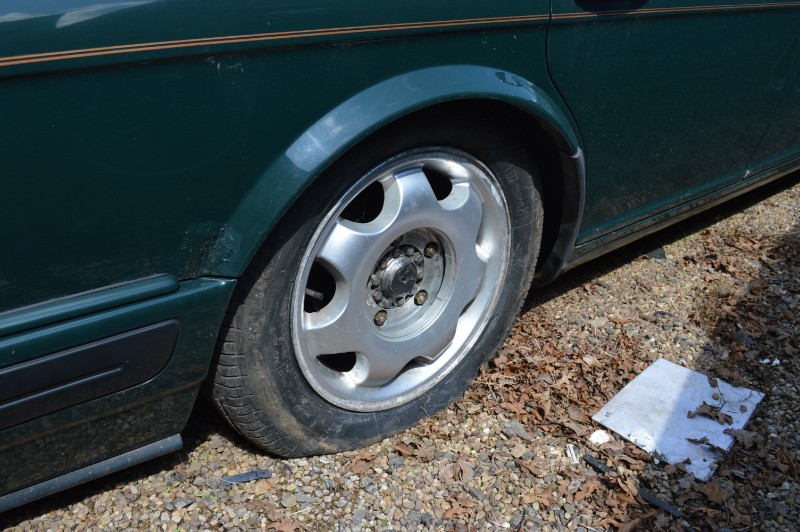 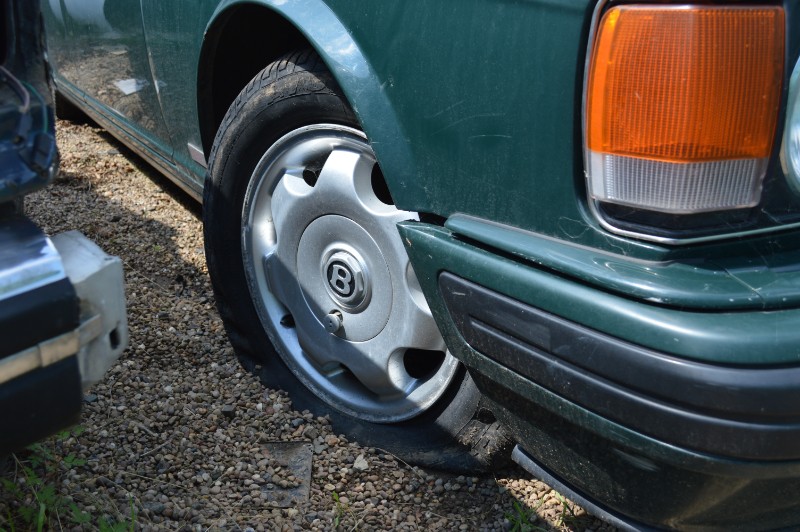