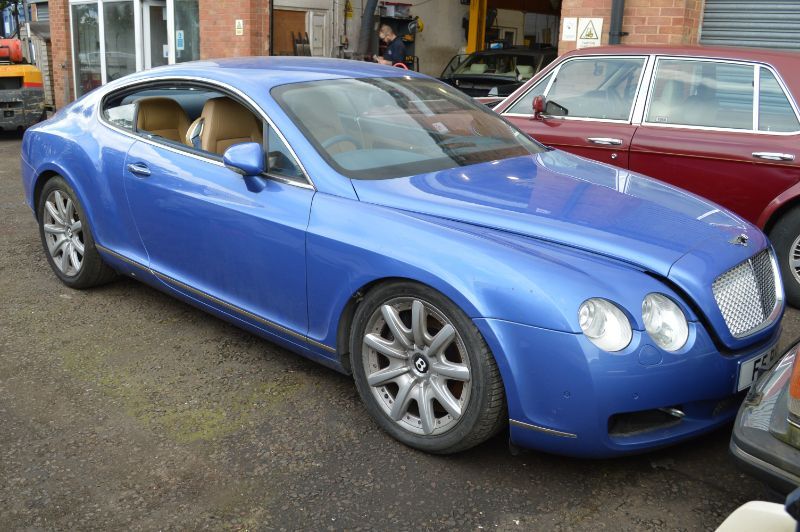 "Neglect, as we often say, can be the downfall of many cars that we acquire, and it appears that we ourselves are now guilty of that offence. This early Continental GT joined us in August 2016 and was initially the personal transport of our Managing Director. Originally a Bentley Press Fleet car, it was the 53rd model produced in 2003 and featured in many publications sporting the famous Crewe registration, 2000TU. Developing into a test bed for various components that we were researching, the car was in regular use but was also in need of some attention to a number of issues. Then along came the pandemic and the car remained unused for some time. Well over 12 months later, we were faced with the difficult decision to repair or recycle. The resulting estimate for repairs was rather substantial and given that parts for these early cars remain in high demand, in effect, the market has helped us to a conclusion." 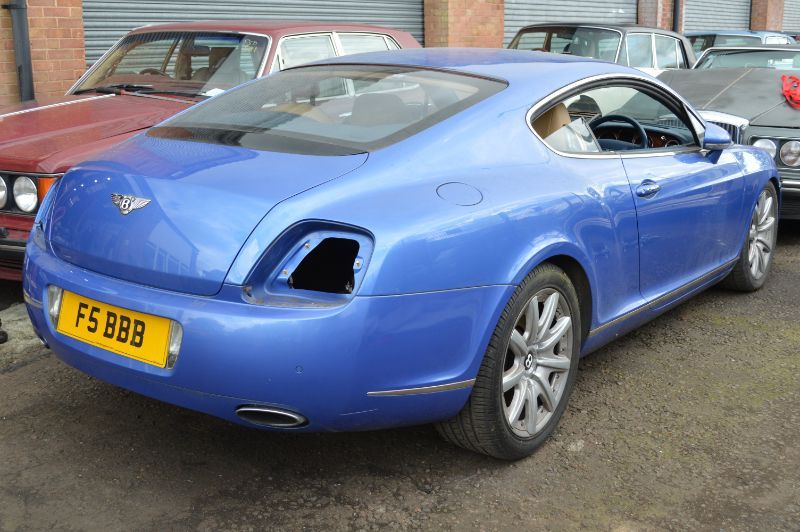 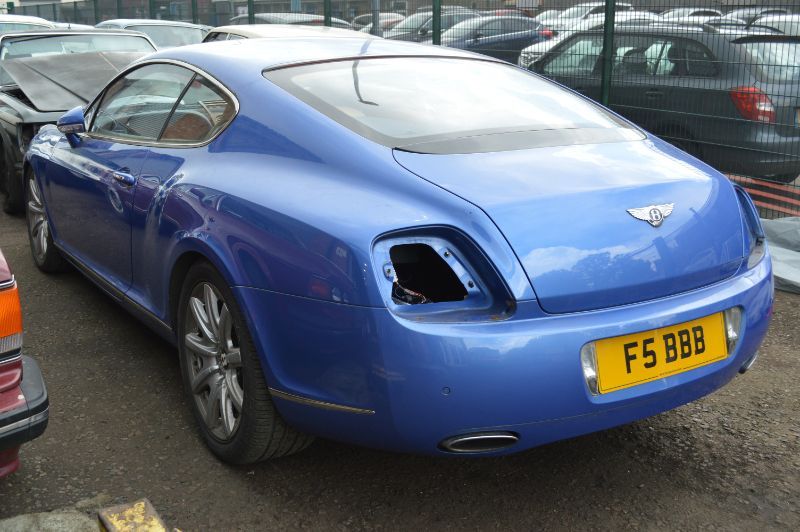 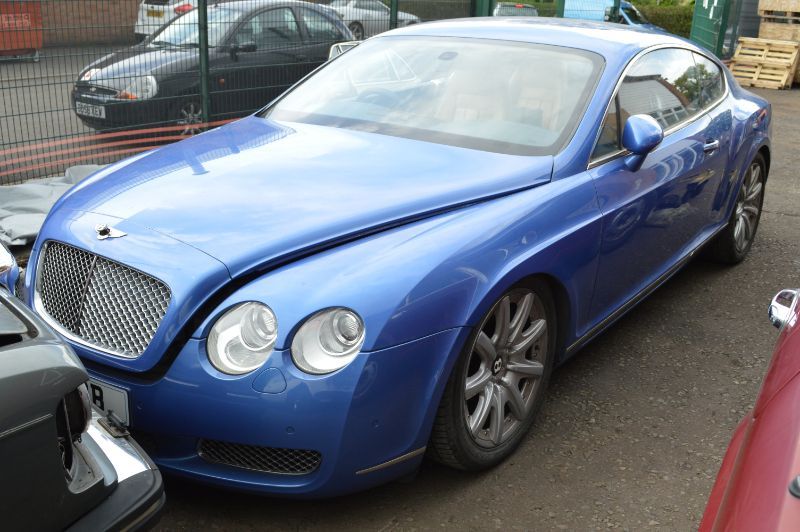 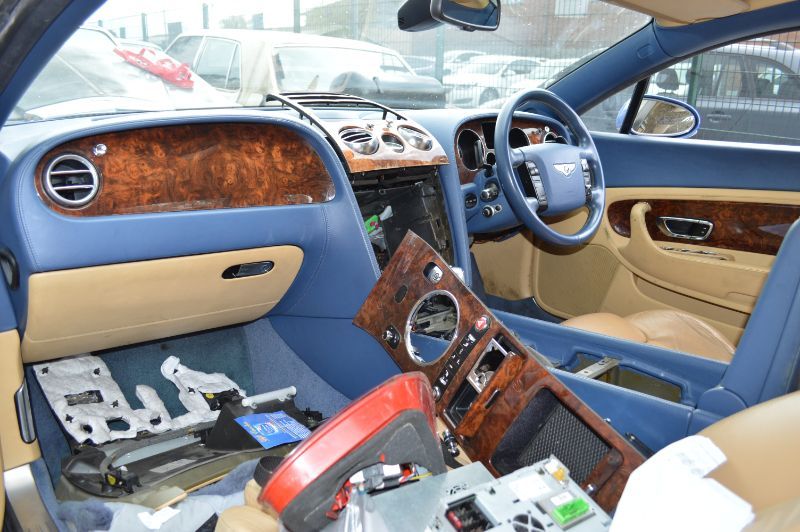 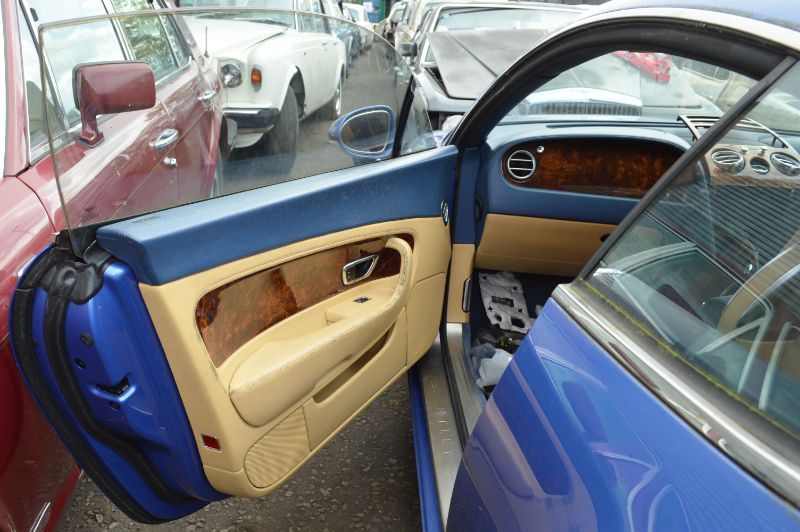 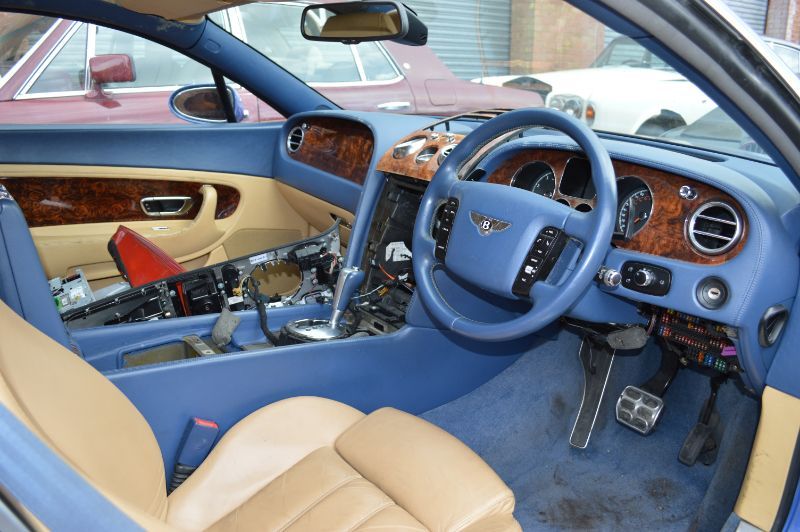 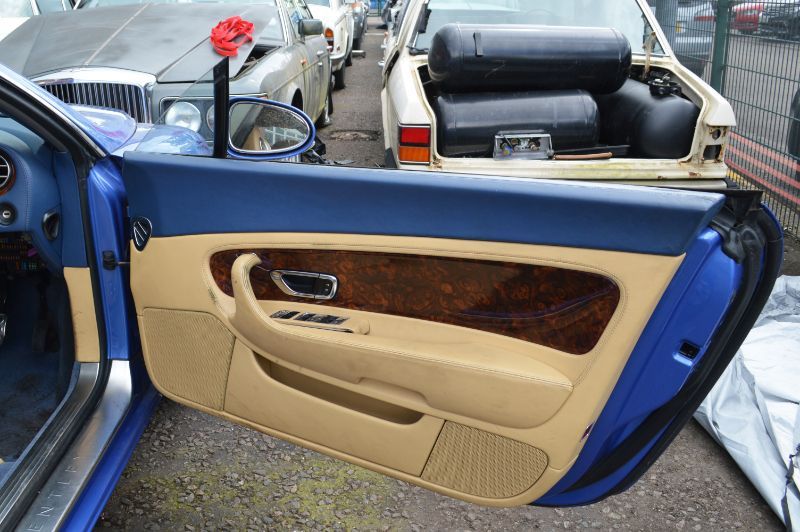 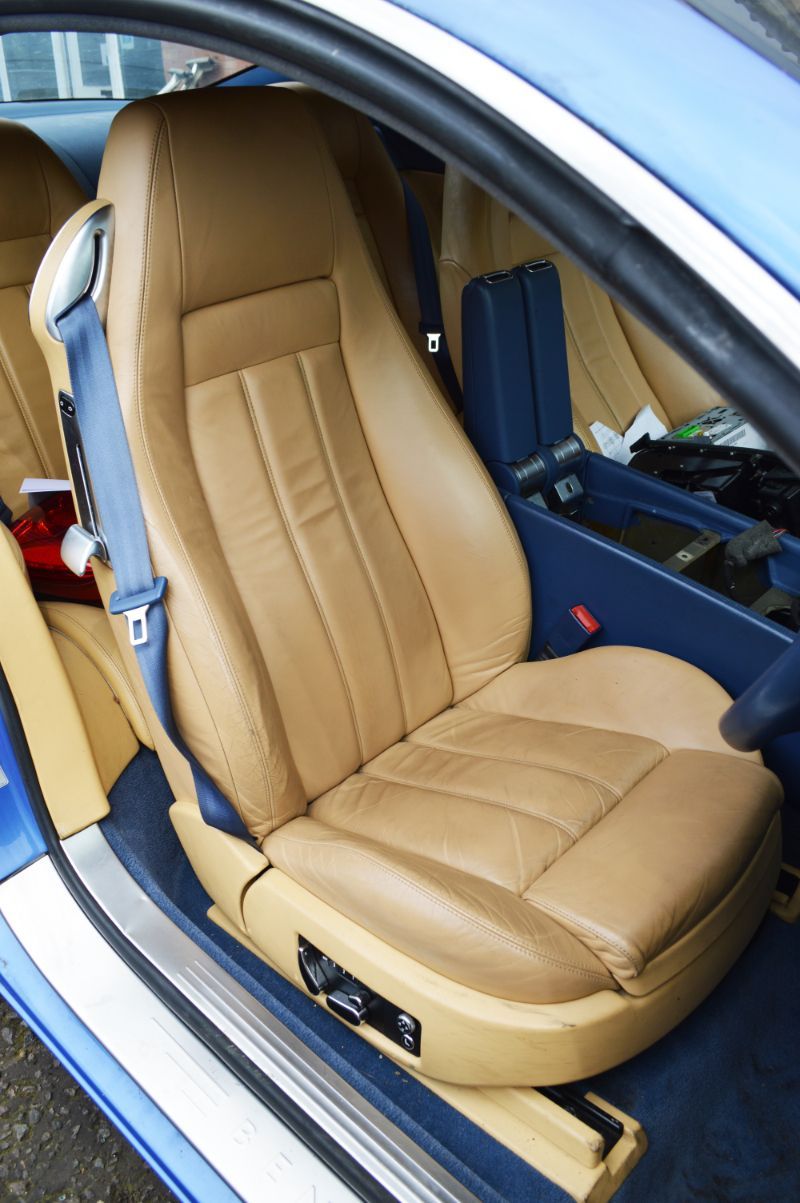 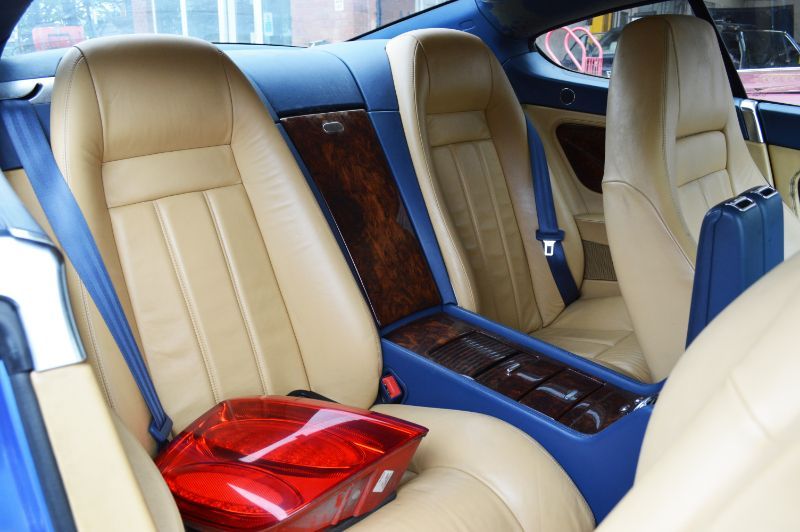 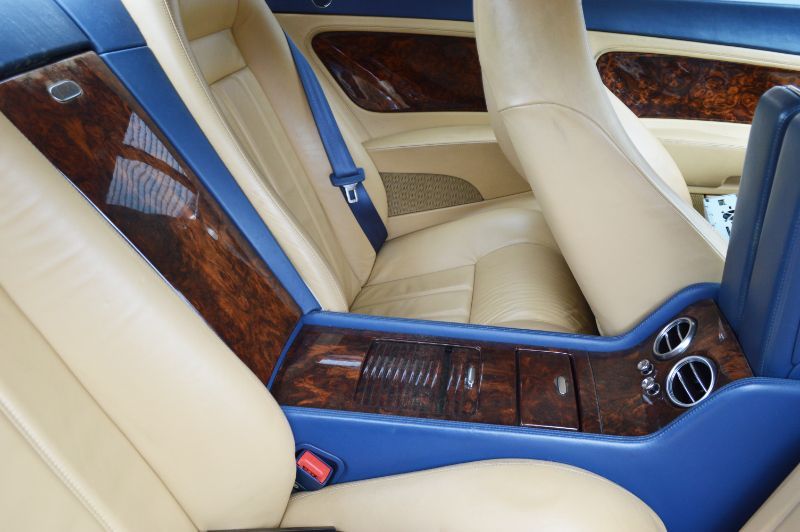 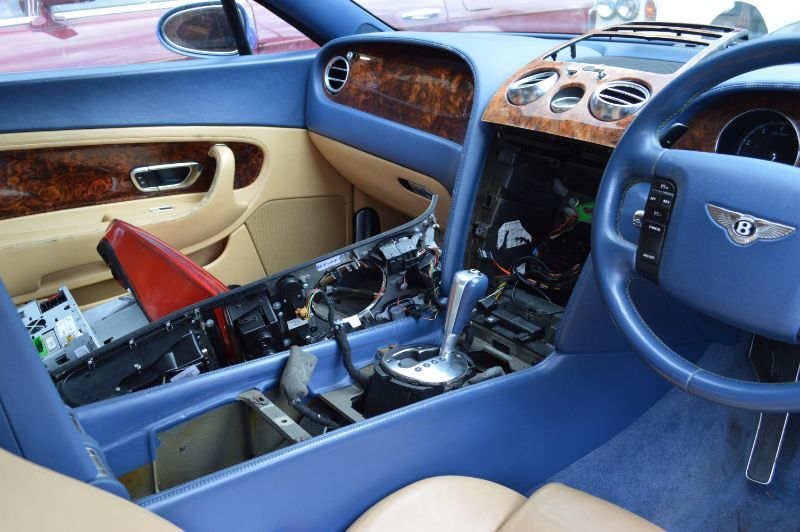